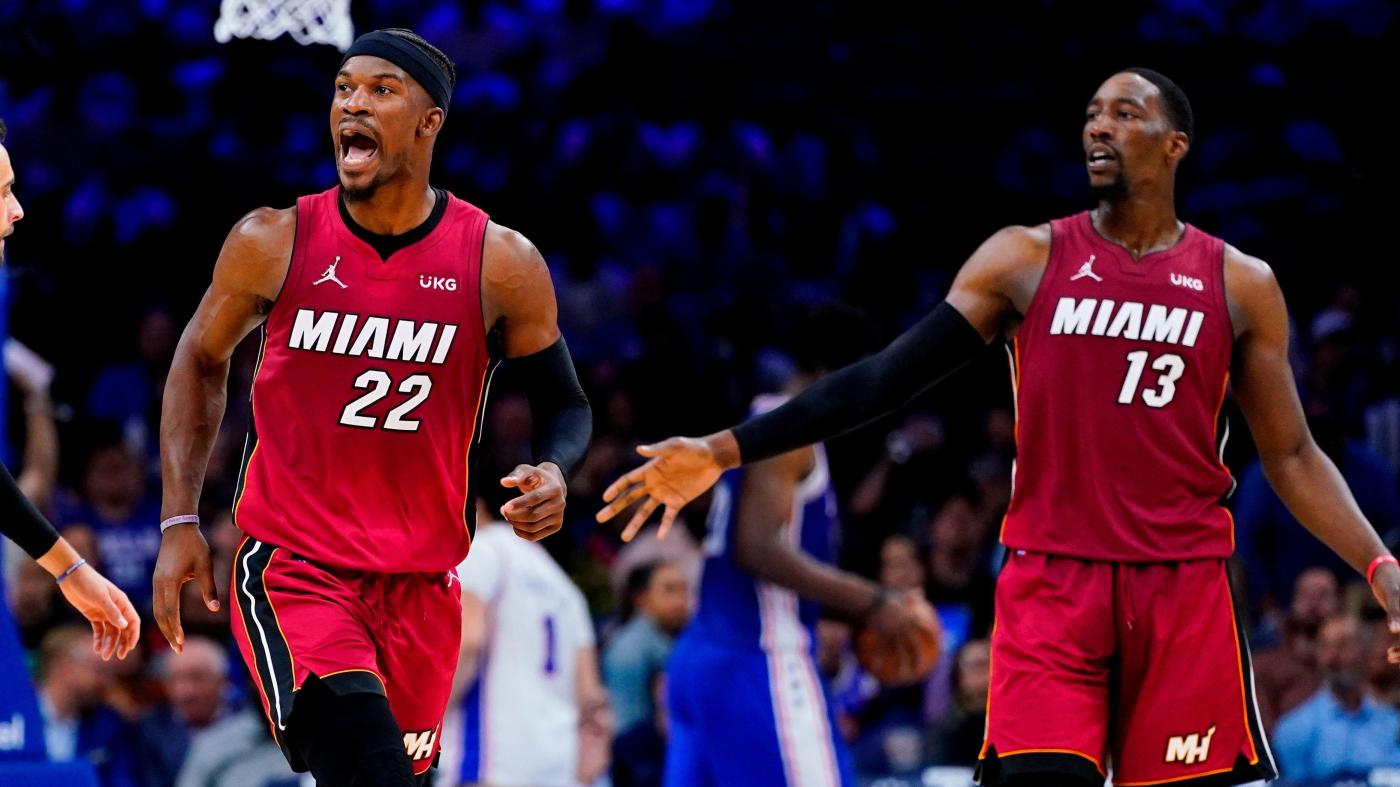 Not only is Jimmy Butler on the Miami Heat injury report for Monday night’s home game against the Minnesota Timberwolves, after leaving Friday night’s loss to the Indiana Pacers, but now Bam Adebayo has resurfaced on the injury report, as well.

Butler, who vowed to push past the ankle sprain sustained in Friday’s first quarter, is listed as questionable for the third game on the Heat’s four-game homestand, as is Adebayo, who is listed with a sprained right shoulder.

An Adebayo absence would leave the Heat compromised at center, with the Heat listing backup center Dewayne Dedmon as out for a second consecutive game with plantar fasciitis in his left foot, and with second-year Omer Yurtseven with weeks remaining in his recovery from November ankle surgery.

The Heat’s only other options at center are first-round pick Nikola Jovic, two-way player Orlando Robinson and captain Udonis Haslem, who is listed as questionable due to tendinosis in his right Achilles.

Also listed as questionable is guard Gabe Vincent, who had missed eight consecutive games before being cleared to return Friday. Vincent was held out of that game, with coach Erik Spoelstra indicating Vincent’s return would come Monday.

Listed as probable is starting power forward Caleb Martin, who made his return Friday from a two-game absence with a sprained left ankle.

Point guard Kyle Lowry said the injury reports have become the story of the Heat’s struggles.

“It’s our season,” he said. “It’s been our season this year. Let’s get our injuries out of the way now, then come March, April, May, June, we’ll all be healthy.”

According to SpoTrac’s tracker, the Heat have lost 124 player/games to injury this season, second only to the 183 lost by the Orlando Magic, with the Cleveland Cavaliers third at 121 such games lost.

With 13 players having missed time due to injury, SpoTrac ranks the Heat tied for third in the NBA in that regard, behind only the 14 players who have missed injury time of the San Antonio Spurs and Oklahoma City Thunder.