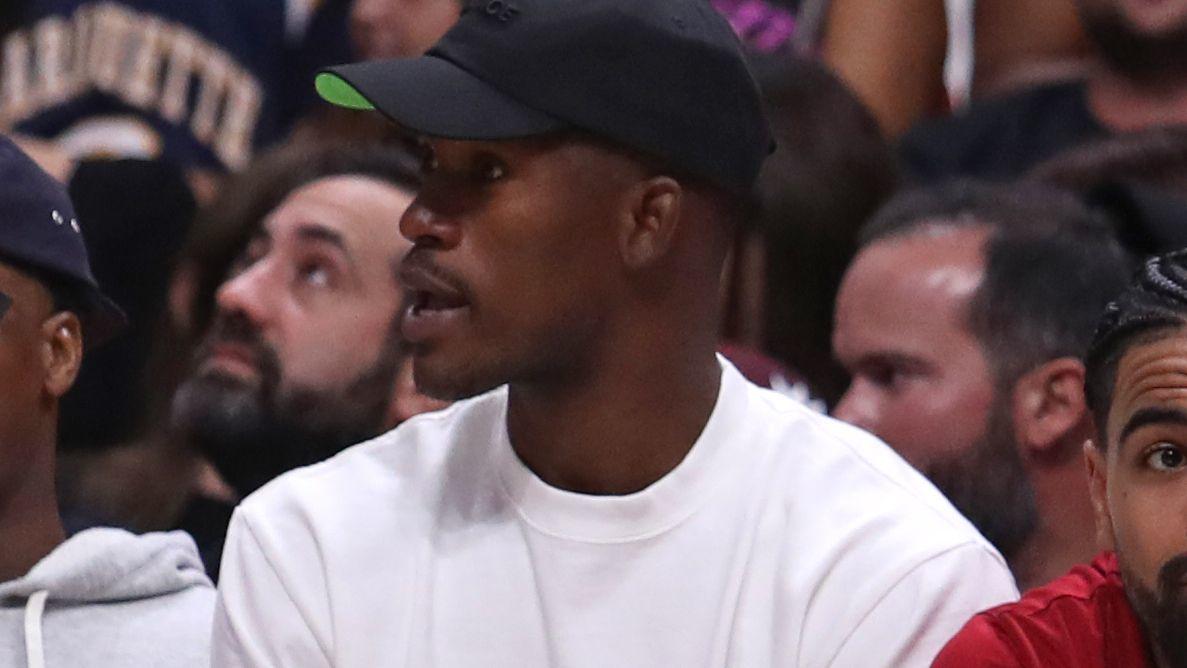 With Jimmy Butler missing his fifth consecutive game due to soreness in his right knee Friday against the visiting Washington Wizards, the expectation is that he will be back in time for the Miami Heat’s two games next week against the Boston Celtics.

Butler last played in the Nov. 18 road loss to the Toronto Raptors, when he went 38 minutes two nights after playing 35 in a home victory against the Phoenix Suns. Two games before that, he played 42 in an overtime victory over the Charlotte Hornets.

With Tyler Herro back from eight-game absence with an ankle sprain, and with Victor Oladipo working toward his season debut as he works back from his own knee pain, the expectation is an attempt to somewhat lighten the minutes load on Butler, who has three seasons beyond this on his contract, at $140 million.

At 35.7 minutes per game this season, Butler, 33 is averaging his high in minutes since he averaged 36.7 in 2017-18 under Tom Thibodeau with the Minnesota Timberwolves.

The Heat schedule continues with a four-game trip that opens Sunday against the Atlanta Hawks, followed by the games in Boston, and then a game against the Memphis Grizzlies,

In addition to Butler, Oladipo and center Omer Yurtseven (ankle surgery) having been ruled out a day earlier, guarda Duncan Robinson and Max Strus formally were ruled out Friday afternoon for Friday night’s game.

For Robinson, who turned his left ankle in Sunday night’s road loss to the Cleveland Cavaliers, it is a third consecutive game missed with the sprain. That Cleveland game was a return after missing the previous game, a road loss in Washington, with a sprained right hand.

Until that absence in Washington, Robinson had never missed a game due to injury in his five-year NBA career.

Strus first was sidelined with an impingement of his right shoulder on Wednesday night, a game after he shot 7 of 23 in a loss in Minnesota.

In addition, a non-COVID illness apparently is going around the team. That had forward Caleb Martin and Jamal Cain on Friday’ injury report, as well.

Point guard Kyle Lowry went into Friday’s game having attempted 20 free throws in his previous two games. Prior to those games of 11 and nine free throws, Lowry had not attempted more than eight in a game this season.

“Without Jimmy, we’ve got to find ways to get some relief points and get to the line,” Lowry said. “Jimmy is one of the best in the league of getting to the line. My biggest thing is Coach wants me to push a little more and create some opportunities and just get in there and playing with pace and with energy and effort.” . . .

With Friday’s game completing an eight-day run of three games against the Wizards, it marks only the second time in the franchise’s 35 seasons that Heat faced the same team three times over an eight-day span. The other time was April 19-26 1999 against the Cleveland Cavaliers.