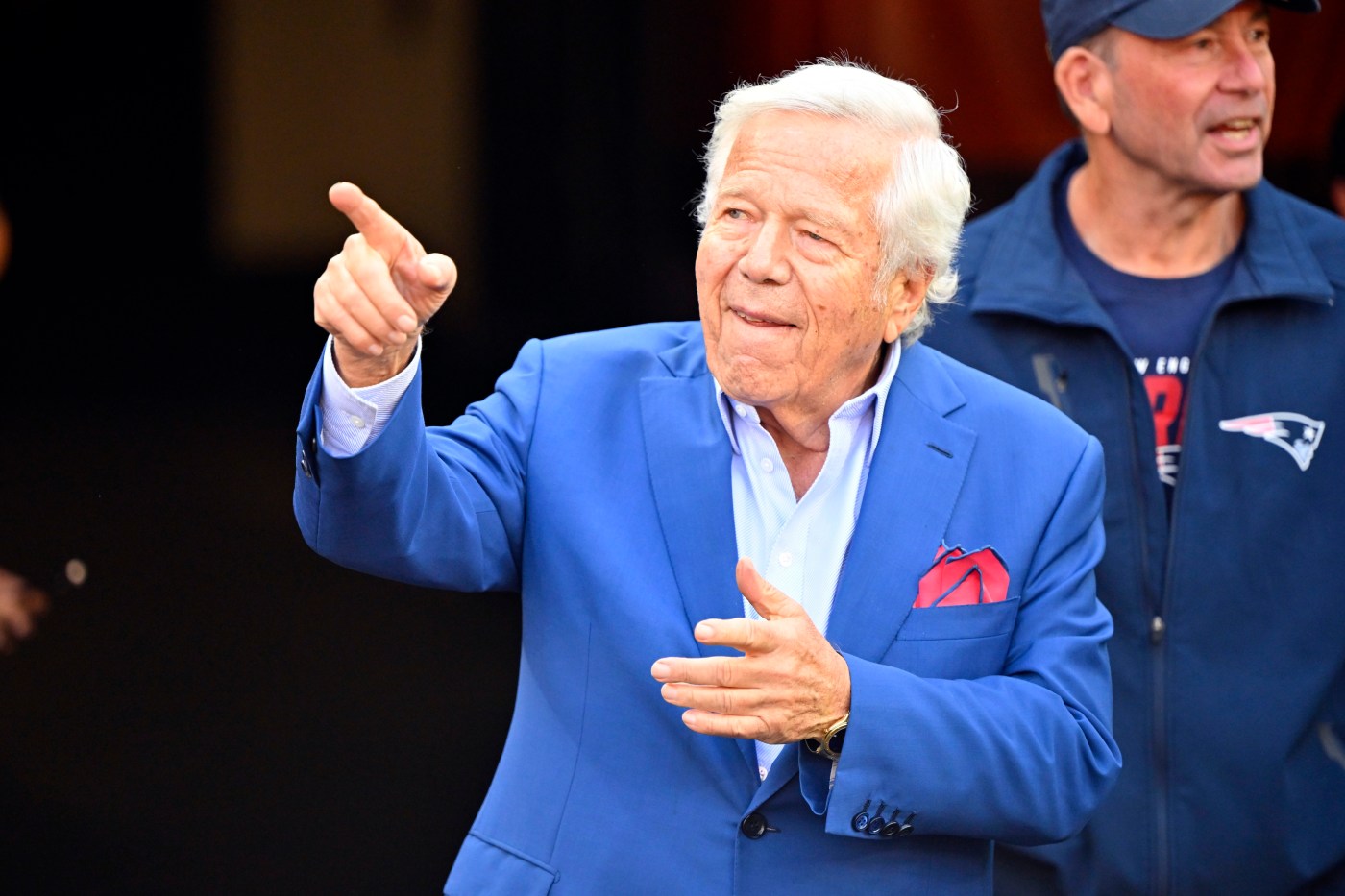 The Patriots’ loss to the Raiders Sunday night on a bizarre and ill-advised lateral pass that was intercepted and returned for a touchdown on the last play was enough to make any longtime fan miserable.

But Jerry Edmond, a Connecticut high school alum attending an NFL game in person for the first time, had more reason than most to leave the stadium soured. The Patriots hope to give him a better experience today.

Edmond, in Las Vegas with friends, got tickets and wore his Patriots jersey No. 12 to Allegiant Stadium, and made it known he was cheering for them, but otherwise was acting like any other fan at a football game when a couple of Raiders fans took offense to his cheering for the visiting team.

“Basically, I was approached by the woman at first and she told me it was disrespectful to be cheering for the Patriots in the stadium,” Edmond, 24, told The Hartford Courant. “Then she repeatedly approached me throughout the game as I was cheering. One of the only things I would say was ‘That’s the Derek Carr I know,’ whenever he would make a bad pass. I guess she took offense to that, calling me disrespectful, then her husband approached me telling me to watch my mouth.”

It went on through the entire game. According to Edmonds, he told the women at one point, ”Honestly, I don’t want any trouble. If you could just go back to your seat, everything will be fine.”

Instead, she moved next to him and things continued. When Chandler Jones scored the winning TD, the woman got in Edmond’s face and screamed, but he stood, along with his friends, arms by his side. This part of the day was caught on a 49-second video that went viral.

When the video hit social media and Edmonds was identified, he was praised for his restraint.

Among the calls Edmond received was from a Patriots representative, who later put him in touch with team owner Robert Kraft.

“Basically he thanked me for keeping my composure at the game,” Edmond said. “And showing, representing the Patriots brand well. And then he invited me to the game.”

Kraft offered a box seat, a Patriots jersey and pregame passes to the game at Gillette Stadium vs. the Bengals today.