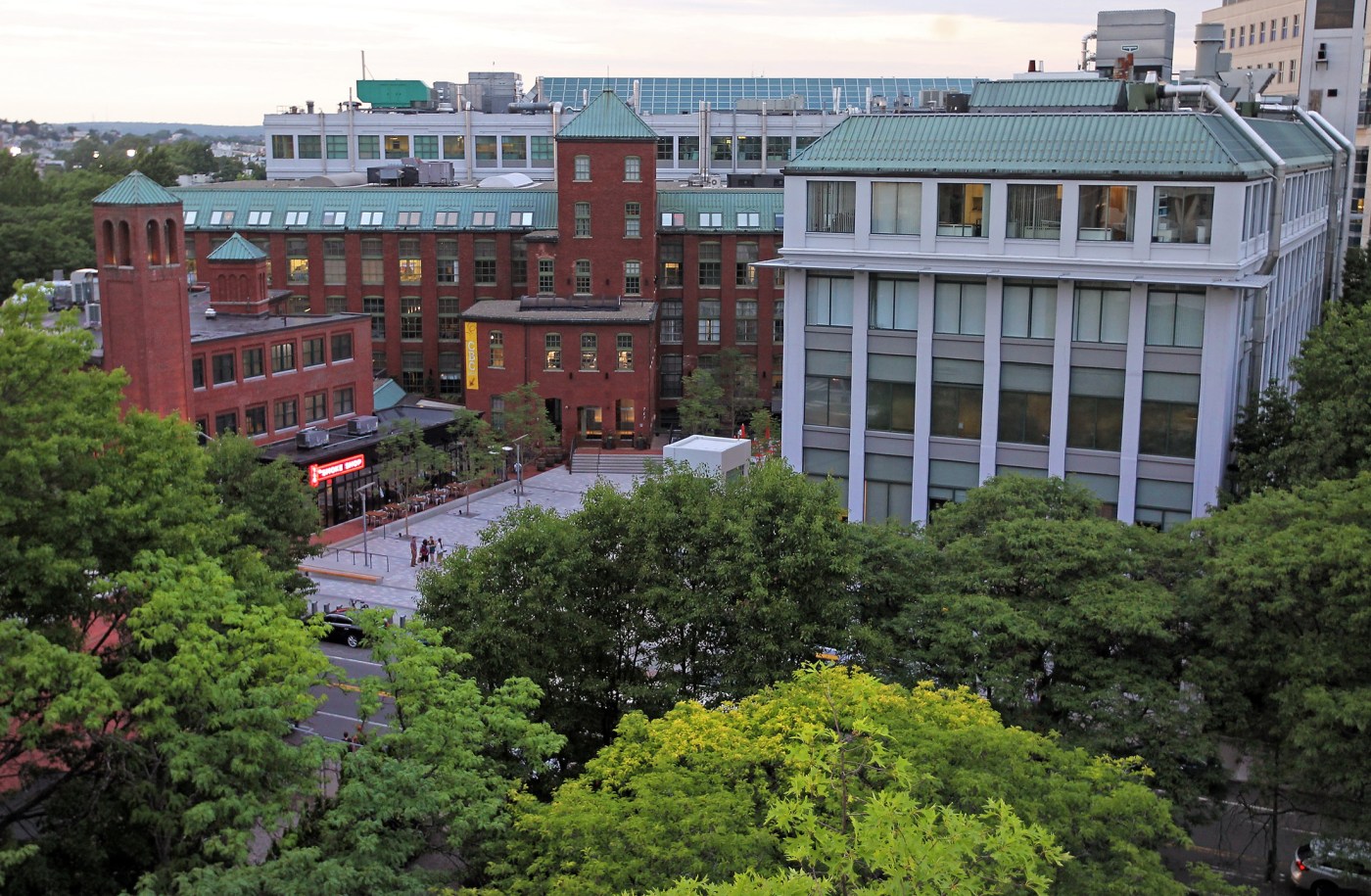 When I was a student at the Massachusetts Institute of Technology decades ago, Cambridge’s Kendall Square was a grubby, run-down warehouse district. Today, it’s known as the most innovative square mile on the planet.

The secret? The Bayh-Dole Act, a landmark piece of legislation passed in 1980 that allowed universities to keep the patents to any inventions they made. That meant that they could then license these inventions to private companies, who would turn the new scientific knowledge into innovative products such as pharmaceuticals.

That one forward-looking law eventually attracted hundreds of biotechnology companies to MIT’s backyard, helping to breathe new life into Kendall Square and revitalize Massachusetts’s economy. Cambridge, of course, wasn’t the only university community to thrive because of Bayh-Dole. Across the country, the cities and towns surrounding hundreds of universities have prospered as a result.

Nevertheless, Bayh-Dole has recently come under attack by lawmakers who want to use the law as a mechanism to cut drug prices. Their goal of lowering drug prices for patients is admirable — but twisting the Bayh-Dole Act to use it as a de facto price control tool would have disastrous consequences for America’s research universities, as well as U.S. consumers and patients, who will suffer as a result of any reduced investment in life sciences.

In a recent letter in support of this idea, lawmakers urged administrators at the Department of Health and Human Services to use Bayh-Dole to “march-in” and take away drug companies’ licenses to certain patents that stemmed from taxpayer-funded research. HHS could then relicense those drug patents to generic pharmaceutical companies that could create cheaper versions of the medicines.

That’s certain to make biotech investors and companies less willing to invest in university research. Why would any firm — small companies and startups especially — assume the risk of developing a new drug when the government could swoop in and seize its patent rights if federal officials don’t like the price of the final product?

Lawmakers would do well to remember that Bayh-Dole fundamentally changed the research and development landscape in the United States for the better.

I should know. As the head of MIT’s Technology Licensing Office for almost three decades, I helped license thousands of technologies to the innovative companies that sprung up around campus.

The Bayh-Dole Act has indisputably helped the U.S. life sciences sector become the envy of the world. Over 200 drugs and vaccines have been developed through the kinds of public-private partnerships that Bayh-Dole incentivizes, according to the AUTM.

Before Bayh-Dole, the government retained patent rights to any academic discoveries supported by public money, and licensed just 5% of the nearly 30,000 patents it held. Consequently, while this pre-Bayh-Dole system worked to advance basic research, it failed to turn scientific advancement into usable, commercial products.

Bayh-Dole provided a mechanism to translate academic research results into new technologies ranging from high-definition television and the page-rank algorithm that would become Google to FluMist and CAR T-cell therapy. Companies exploiting Bayh-Dole inventions have contributed up to $1.9 trillion to the U.S. gross industrial output and up to $1 trillion to our GDP. They have supported nearly 6.5 million jobs and led to the creation of over 15,000 startups.

The bipartisan Bayh-Dole Act, as its authors — the late Senators Birch Bayh, D-Ind., and Bob Dole, R-Kans., — clearly stated, was never meant to be a price-control mechanism. The law outlines four clearly defined instances where its march-in provisions can be exercised. Controlling prices is not one of them.

What today’s lawmakers don’t seem to grasp is that the unintended consequences of meddling with Bayh-Dole will outweigh any wished-for benefits. They would be wise to remember that its passage didn’t just transform Kendall Square, it transformed American research and innovation, delivering life-changing results for people in the United States and around the world.

Lita Nelsen retired from the Technology Licensing Office at the Massachusetts Institute of Technology after 30 years. She was director of MIT TLO from 1992 to 2016.