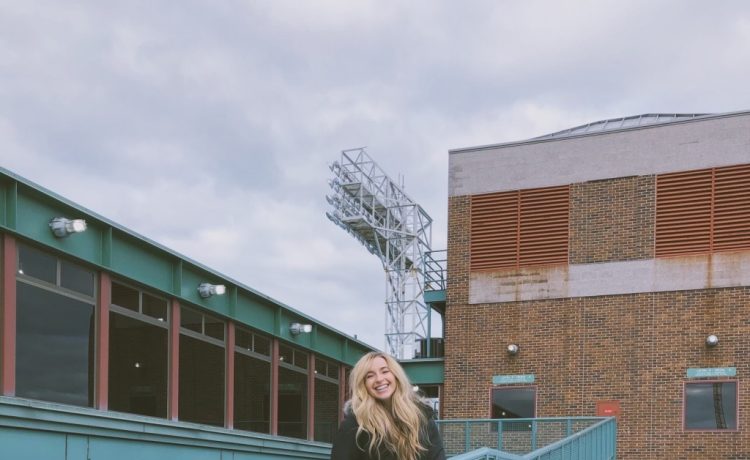 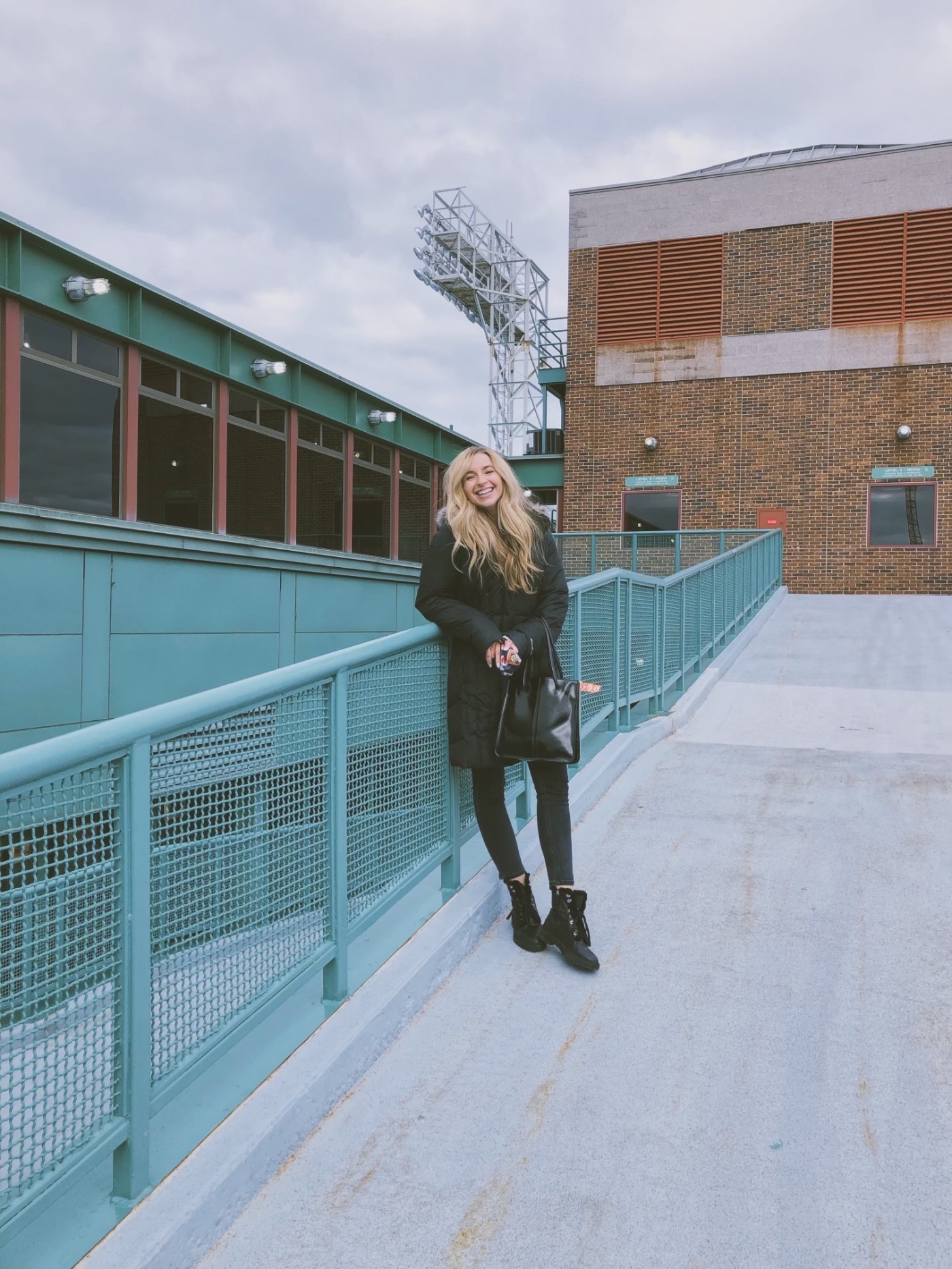 EDITOR’S NOTE: Gabrielle Starr joins the Herald today as the Red Sox beat reporter. This is her first piece for the Herald.

On Oct. 5, 1967, a young boy of almost 10 sat at Fenway Park with his father, who’d let him skip school for the World Series. It was Game 2, and the Impossible Dream Red Sox were trying to prevent a championship drought from reaching the half-century mark.

But on that Thursday in Boston, their fate was not yet sealed, and something wonderful happened: Carl Yastrzemski hit multiple home runs for the first – and ultimately, only – time in his postseason career and my father and grandfather were there to see it.

Fifty-two years later, I took my father to see another Yastrzemski play ball. Mike Yastrzemski, grandson of the one and only Yaz, was in town with the San Francisco Giants, and this would be his first time playing at Fenway. What my father didn’t know until the last minute was that grandfather and grandson would take the field together for an emotional first pitch.

What followed was one of those nights when it’s impossible not to be romantic about baseball. In 1967, that World Series game had been scoreless until the fourth inning, when Yaz walloped a leadoff home run to give the Sox a lead. In the same inning of that September 2019 game, his grandson did what Yastrzemskis do: in front of his grandfather, and thousands of fans who’d grown up believing in that Impossible Dream, he sent a white and red sphere soaring into the bleachers.

Like life, this game is far from perfect. Not every at-bat will be a home run; most days, you’re lucky if you draw a walk or get hit by a pitch – whatever gets you on base. But baseball is about showing up. “90% of life is about showing up” was one of my father’s mantras, and it rings true for the game, too. If you show up, anything can happen.

I think that’s why baseball is so much deeper than a stat line or box score; no tabulation will tell you why a couple of home runs hit decades apart were so meaningful. Baseball requires more than numbers. It’s a game of impossibility and possibility, ghost stories and fairy tales, tragedies and comedies, failure and glory. It’s about family, a thread that links generations. Decades before Mike Yastrzemski homered at Fenway on Sept. 17, his grandfather homered on the same day in 1966 and 1978. And at the end of that night in September, the elder Yaz told reporters that the only thing in his life that compared to seeing his grandson play in his old ballpark was that unexpectedly magical 1967 season, the same reason I brought my father to that game in the first place.

This game and this team have been a part of me since before I can remember, and part of my family history for over a century. I grew up going to Fenway, just as my father did, and his father before him. My childhood home is so close to the ballpark that on warm summer nights, I could listen to the concerts from my bedroom window. But my journey to the Herald has been anything but linear; I worked in PR, marketing, social media, tech, podcasting, became a teacher, and spent years as a freelance writer for the beauty and sports industries before finally becoming a full-time sportswriter a few years ago.

As the Herald’s new Red Sox reporter, I’ll give you not just the numbers, but the stories behind them. I am honored to chronicle what has yet to unfold, link the present and future to the past, and show you why it all matters.