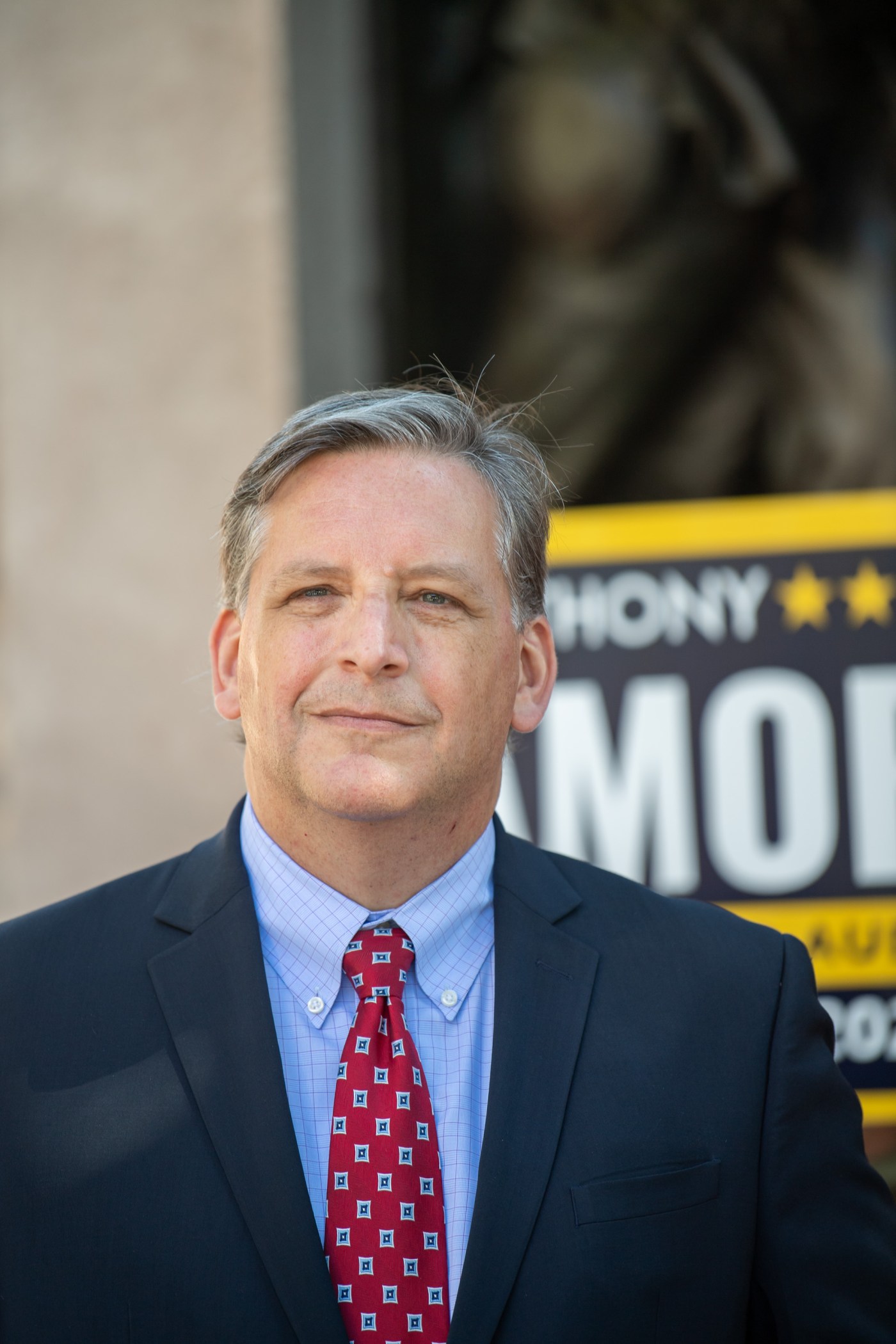 In a perfect world, political candidates would be chosen on the basis of experience and credentials for the job.

But this is Massachusetts, the most liberal state in America, where Democrats running for office forever have the wind beneath their wings.

Which brings us to Anthony Amore, a Republican bucking formidable currents in his bid to win the office of State Auditor.

As mass.gov explains it, the position is essentially the chief accountability officer for state government and its residents. The office conducts audits, investigations and studies to promote accountability and transparency, improve performance and make government work better.

Note that promoting a progressive agenda is not among an auditor’s tasks.

State Sen. Diana DiZoglio has that covered. Under her “Audit Plan,” as spelled out on her website, DiZoglio vows to: “Report on the Massachusetts Police Training Commission’s implementation of implicit bias training.

“As a legislator, I supported the criminal justice reform act of 2018 and police accountability bill of 2020. As Auditor, I will report on whether the measures we voted for in those bills are being implemented appropriately, starting with implicit bias training for all law enforcement trainees.”

She also vows to ensure “that the government is meeting our climate goals,” and will “advocate for rigorous oversight of corporate tax breaks.”

DiZoglio has an impressive resume: She worked her through school, earned a scholarship to Wellesley and is one of the less than 50 women elected to the state Senate. But perhaps more importantly, she is part of the progressive political zeitgeist that views law enforcement as suspect, tax breaks for corporations as specious, and enforcing climate change actions as sacrosanct.

If you’re a fan of progressive government in Massachusetts, DiZoglio ticks all the boxes.

But for those who favor substance over agenda, Anthony Amore is the standout candidate.

A top item on Amore’s to-do list post-election would be to audit the auditor’s office. In terms of shaking up the status quo, a popular term around these parts, this is a refreshing move. Amore notes on his website that “The Auditor’s Office has a history of not meeting the legal responsibility of auditing the Commonwealth’s 209 agencies at least once every three years. Over the past 12 years, the number of annual audits performed by the Auditor’s Office has steadily declined. As a result, Massachusetts residents have seen government failures that could have been prevented.”

Amore, like DiZoglio, promises to advocate for increased transparency, but for Amore, the auditor’s office would model itself on a “‘presumption of openness’ policy similar to the federal policy enacted by U.S. Department of Justice.” He also intends to establish a Waste Prevention Unit to examine legislative and regulatory proposals.

We’ve seen how government spending impacts the lives of taxpayers — and too often not for the better. A waste prevention watchdog is long overdue.

Amore’s platform is filled with similar common sense plans that stress giving taxpayers their money’s worth.