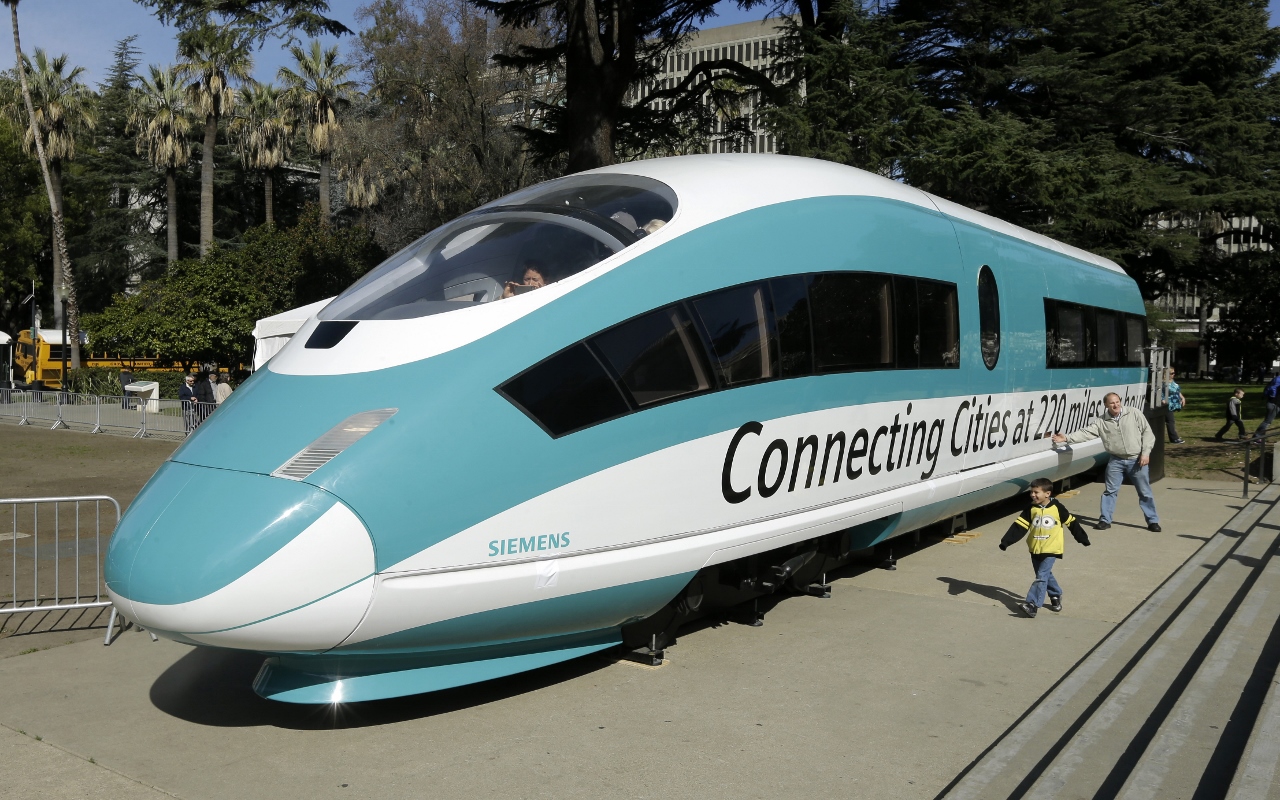 California progressives tried to build a European-style high-speed rail network and alienated the French in the process.

The New York Times reported that the French, who wanted to work with California, decided the state was simply too dysfunctional and departed to help complete a high-speed line in Morocco instead.

The ongoing unraveling of California’s rail plan is an object lesson: If transportation is conceived as a way to save the planet and fulfill a deep-seated, quasi-religious fixation rather than a means to move people around more efficiently, it is bound to fail.

No matter how high California has estimated the cost of the project, it hasn’t been enough, even as almost nothing has been built. It started out at $33 billion in 2008. Now, it’s $113 billion, with no one knowing where the funding is going to come from.

Not that the California experience will diminish the progressive ardor for high-speed rail.

President Barack Obama proposed an 8,600-mile high-speed rail system, and Transportation Secretary Pete Buttigieg wants the U.S. to be the “global leader” in high-speed rail. Progressives think of bullet trains like windmills on rails, a symbol of enlightenment and modernity, a way to free ourselves from the selfish, small-minded tyranny of the automobile and adopt a sleeker, greener, more virtuous future.

Then, the wheel meets the rail. In California, it might have sounded appealing to build a high-speed rail link between Los Angeles and San Francisco — if you abstracted the project from all the topographical and other difficulties. For political reasons, a less direct, less economical route between the cities was selected.

Of course, we already have cheap, high-speed transport between population centers. It is called air travel.

In the U.S. today, in contrast, a minuscule 0.1% of all passenger travel is via Amtrak.

If we built the Interstate Highway System, why can’t we build a comparable high-speed network? As O’Toole observes, the highway system basically paid for itself and accounts for a substantial 20% of the country’s passenger-miles and a roughly comparable proportion of freight ton-miles.

High-speed rail could never be a match. Even if you put aside the endemic cost overruns, the inevitable construction delays and the considerable maintainable costs, it can only carry passengers, not freight.

While progressives swoon over high-speed rail as the shiny future, some other genuinely futuristic technology is likely to emerge. If the age of self-driving cars ever arrives, people will be able to experience a car more like a personal train, except unlimited by rails.

California serves as a warning to the rest of the country to avoid its delusion and folly.

Rich Lowry is editor in chief of National Review.