Highlights, notables and quotables from a Week 12 loss – Boston Herald 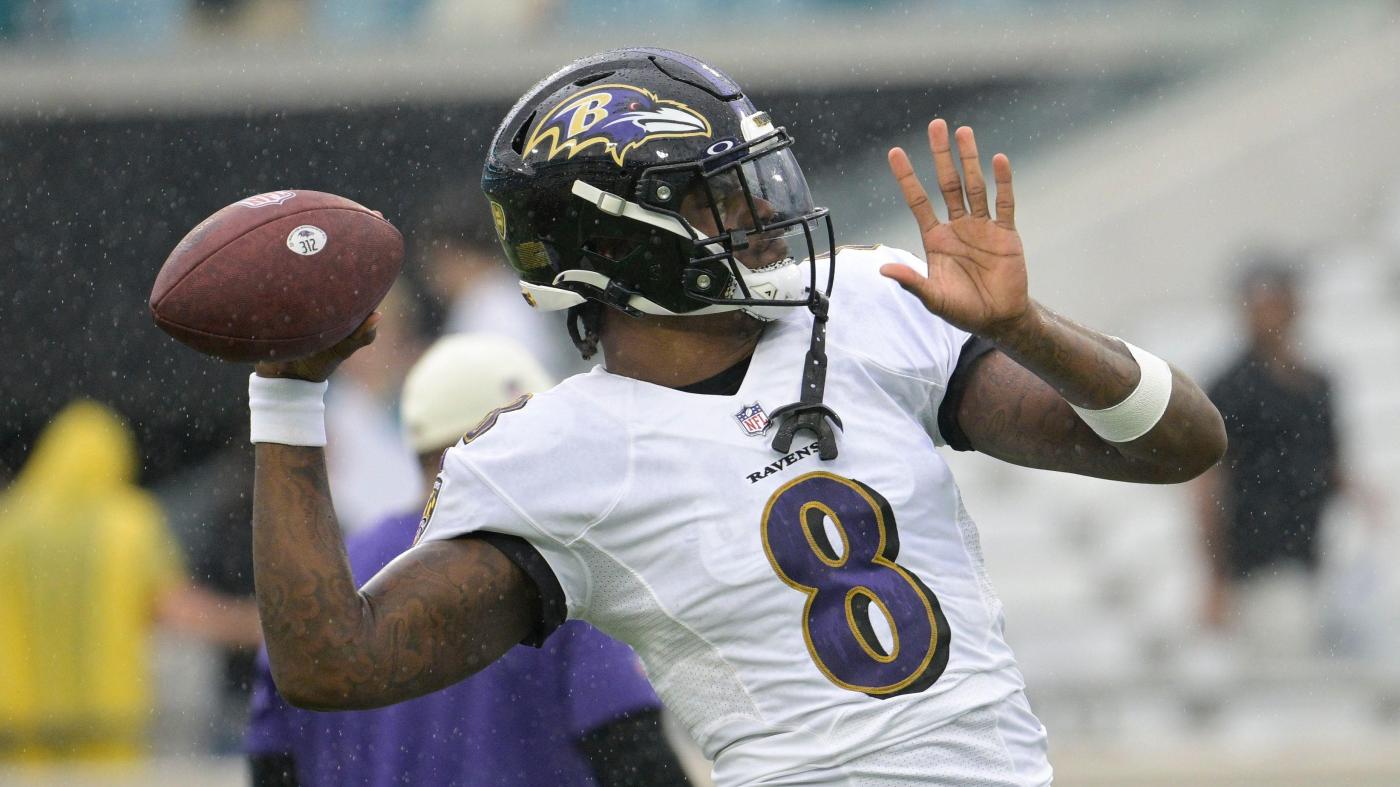 The Ravens squandered red-zone opportunities, dropped passes and failed to make a defensive stand as they blew another fourth-quarter lead in their 28-27 loss to the Jacksonville Jaguars. The defeat snapped a four-game winning streak and brought the Ravens face-to-face with the same troubles that plagued them early in the season. They fell into a tie atop the AFC North with the Cincinnati Bengals.

TE Josh Oliver: Oliver punished the team that drafted and then dumped him, catching four passes on six targets for a career-high 76 yards and a touchdown. He nearly pulled down an earlier touchdown that would have made life easier for the Ravens, but this was still a milestone performance for the 2019 third-round pick, who has revived his career this season.

CB Marlon Humphrey: Humphrey slid inside and did a fine job covering one of the league’s most productive slot receivers in Christian Kirk. He also made an impact behind the line of scrimmage with a sack and a tackle for loss on Kirk in the fourth quarter.

QB Lamar Jackson: Jackson missed on several deep connections that could have given the Ravens a commanding early lead and completed just 16 of 32 overall. But his runs (89 yards on 14 carries) kept the Ravens moving, and his daring 62-yard pass to DeSean Jackson nearly pulled them out of the fire before the Jaguars answered with a game-winning drive.

The Ravens did not ease running back Gus Edwards into the lineup after he missed two games with a hamstring injury, giving him a season-high 36 snaps, more than Kenyan Drake and Justice Hill combined. With tight end Isaiah Likely sidelined by an ankle injury, Josh Oliver tied his season-high at 44 offensive snaps. The Ravens did not use a rotation to fill in for injured left tackle Ronnie Stanley, keeping Patrick Mekari on the field for all 72 offensive plays. Devin Duvernay and Demarcus Robinson took most of the work at wide receiver, but veteran DeSean Jackson made the most of his 10 snaps with two catches for 74 yards.

129.8: Passer rating for Trevor Lawrence, highest by a Ravens opponent this season.

29: Tight end Josh Oliver’s previous career high in receiving yards before he went for 76 against the Jaguars, his former team.

13: Straight games in which the Ravens have forced a turnover, the longest streak in the NFL.

7: Lamar Jackson touchdown passes in the past eight games after he threw 10 in the first three.

Quote of the Day

As frustrated as the Ravens were on Sunday, they had nothing on the Broncos, who fell to 3-8 with a 23-10 loss to the Carolina Panthers. Quarterback Russell Wilson and defensive tackle Mike Purcell bickered on the sideline in the fourth quarter, hinting at a potential disconnect between Denver’s championship-level defense and its moribund offense, built around a declining Wilson. The Broncos traded a passel of players and premium draft picks for their quarterback, thinking he would make them a Super Bowl contender. Instead, he and they have struggled, leading the franchise to a crisis of confidence.