Highlights, notables and quotables from a Week 17 loss – Boston Herald 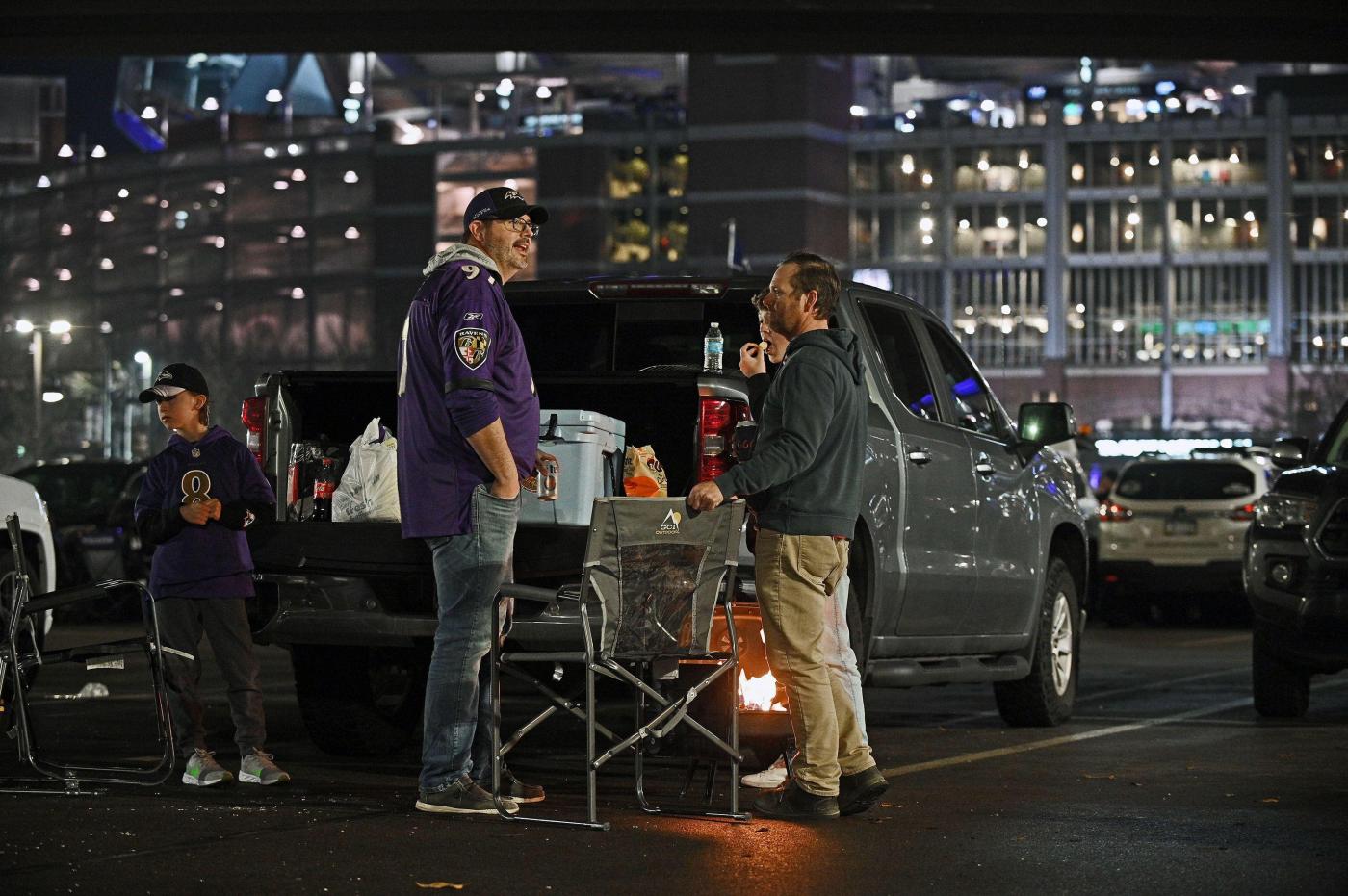 The Ravens coughed up another double-digit lead as the Steelers overpowered them on the ground and drove 80 yards for a game-winning touchdown in the last four minutes. Now, the Ravens will have to wait to see if they’ll play the Cincinnati Bengals for the AFC North title in Week 18.

TE Mark Andrews: Andrews was the Ravens’ only consistent receiving threat, with nine catches on nine targets for 100 yards. The 100-yard game was his first since Week 6.

RB J.K. Dobbins: Dobbins carried 17 times for 93 yards and has been the Ravens’ top offensive threat since he returned from a cleanup procedure on his knee. He has averaged 7 yards per carry in that span.

SS Chuck Clark: Clark played every defensive snap as usual, batted down a pass to cut short a drive in Ravens territory and led the team with 10 tackles. He’s a rock, no matter what’s going on around him.

Cornerback Brandon Stephens did not play a single defensive snap the last time the Ravens faced the Steelers but played 63 this time as the primary stand-in for injured starter Marcus Peters. Outside linebacker Odafe Oweh played 31 defensive snaps, his highest total since Week 8. Defensive tackle Rayshad Nichols played 15 snaps in his NFL debut as he helped fill the void left by injured defensive end Calais Campbell.

J.K. Dobbins played the most snaps of any running back with 26, while Gus Edwards, the team’s most productive runner the previous week, played just nine. Justice Hill played 17 offensive snaps but did not carry the ball or have a pass thrown his way. Offensive coordinator Greg Roman again leaned toward heavier personnel groupings, with fullback Patrick Ricard and tight end Josh Oliver playing 31 and 30 snaps, respectively, while Demarcus Robinson led the wide receivers with 31 snaps. Patrick Mekari filled in with 16 snaps at tackle after starter Morgan Moses suffered a biceps injury. Rookie tight end Charlie Kolar played two offensive snaps in his NFL debut.

59: Total points scored by the Ravens over their past five games.

23: Turnovers forced by the Ravens defense after they forced 15 all of last season.

14: Consecutive games in which the Ravens had outrushed their opponents before the Steelers broke the streak.

56: Justin Tucker career field goals from 50 yards or beyond, third most in NFL history, per ESPN.

Guard Kevin Zeitler on where the Ravens stand after another narrow defeat: ”Of course, we’re happy we’re in the playoffs, but I think everyone knows we need to play better right now. We have another game next week against a very good opponent. It’s going to be a good ‘come-to-Jesus’ this week. We’ve got to get this figured out or else nothing good will happen.”

The Ravens will play the Bengals for the AFC North title if Cincinnati loses to the Buffalo Bills on Monday night. If the Bengals beat Buffalo, the Week 18 contest will lose much of its steam. The Bengals have won seven games in a row and nine of their last 10 to pass the Ravens in the standings.