Todays Though > News > ‘Hopefully we will get below $4.00 over the next month’
News

‘Hopefully we will get below $4.00 over the next month’ 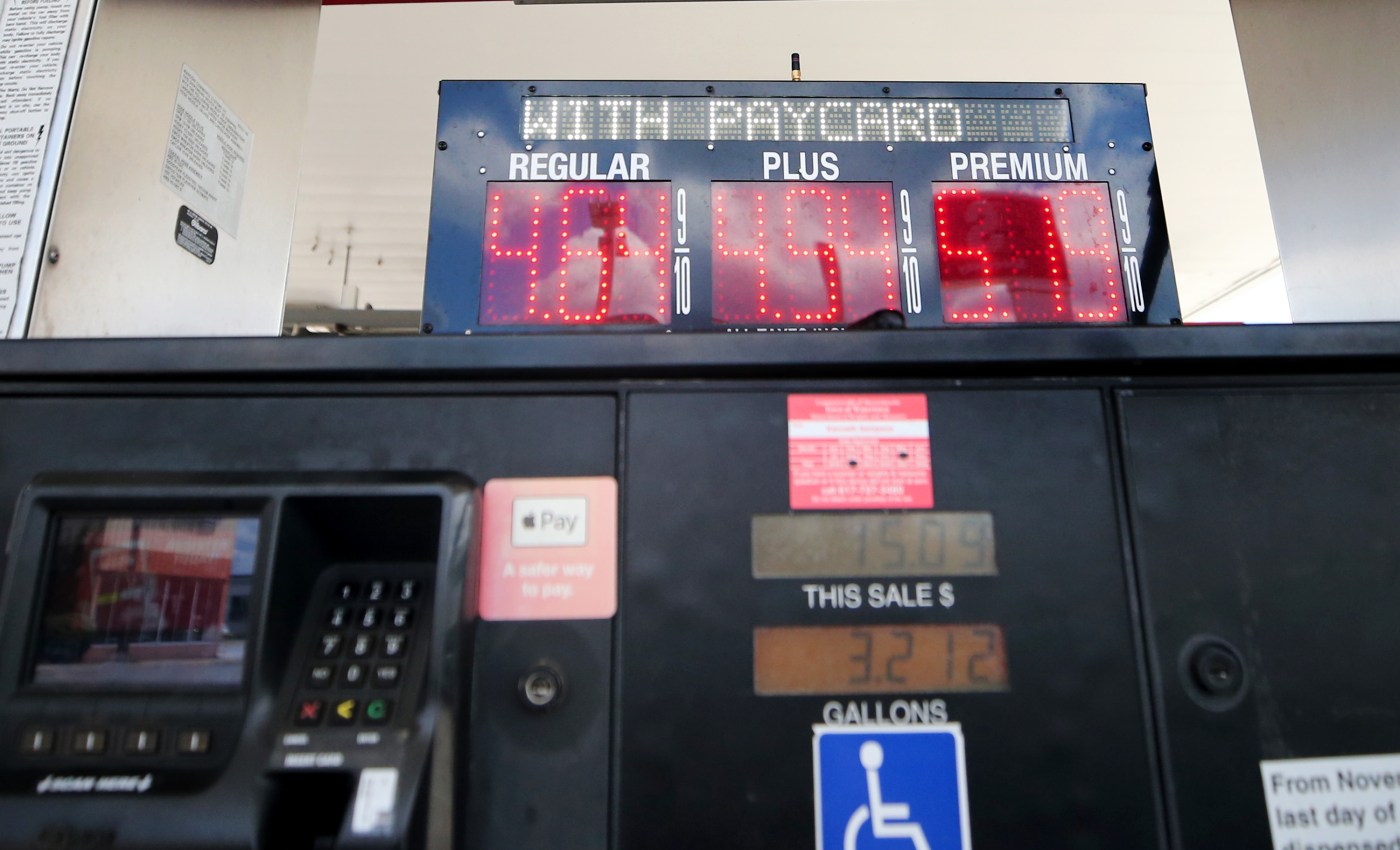 Another summer week, another drop in gas prices.

The gas price trend over the past month continued last week as pump prices kept falling across Massachusetts. The Bay State’s average gas price on Monday was down 5 cents from last week’s $4.52, now averaging $4.47 per gallon for regular.

“It’s more good news for us,” Mark Schieldrop of AAA Northeast told the Herald on Monday. “The economy and demand are pushing numbers down, so gas prices should keep trending down because demand is relatively weak.

“Hopefully we will get below $4.00 over the next month,” he added. “It’s certainly a possibility.”

Massachusetts’ average gas price is 26 cents higher than the national average, which fell to $4.21 on Monday — 14 cents down from last week.

Also, last week’s drop of 5 cents in Massachusetts is lower than the previous weekly decreases. The average had gone down 11 cents during each of the prior three weeks.

“Prices aren’t falling as fast here, and that could be a reflection of local supply tightness compared to the rest of the country,” Schieldrop said. “There’s a little localized supply and demand issue here in the Northeast.

“But we should continue to see declines here,” he added. “Other states have prices that are well below $4 a gallon, and we should follow suit hopefully in the next few weeks.”