Todays Though > News > Hospitals must step up security staffing
News

Hospitals must step up security staffing 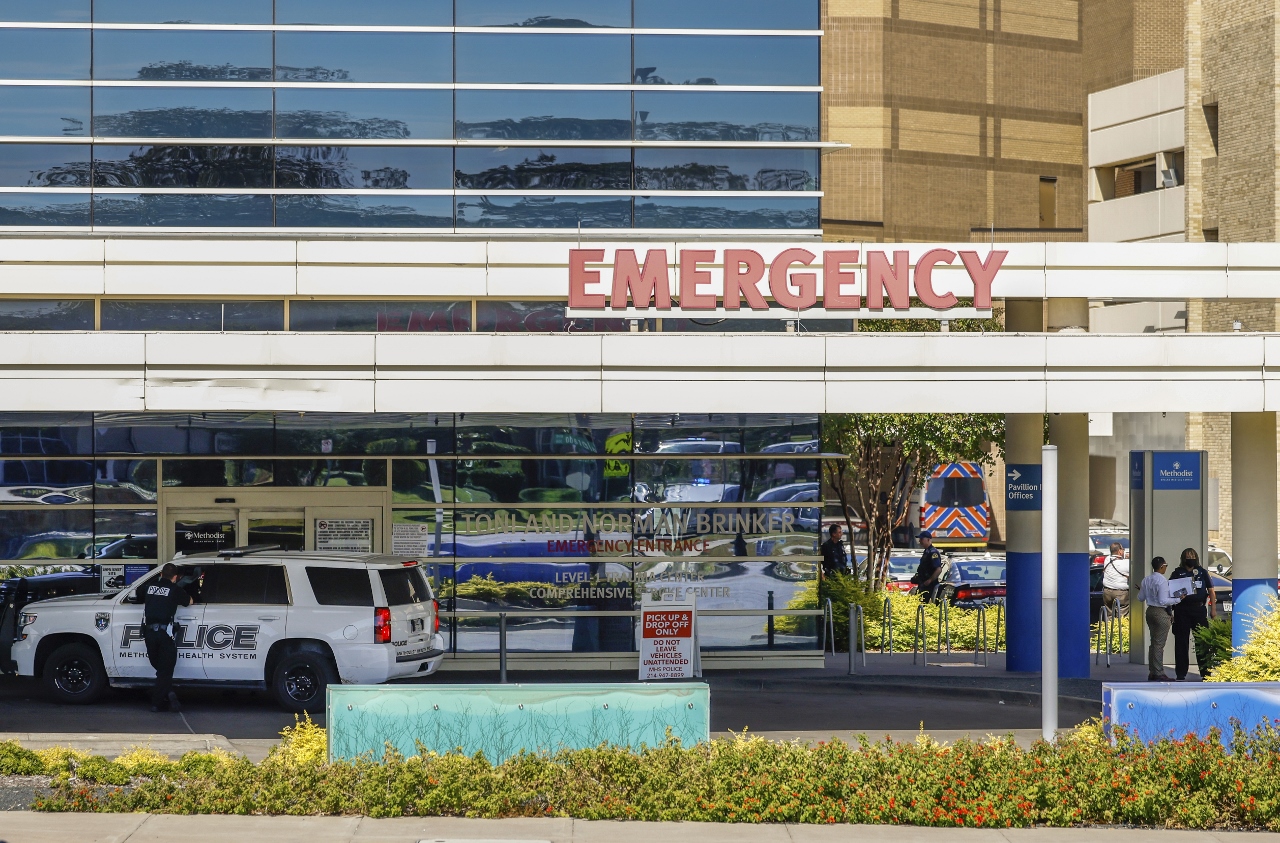 A recent deadly hospital shooting serves as yet another example of medical centers no longer being the havens they once were.

On Oct. 22 at Dallas Methodist Medical Center, a suspect opened fire, killing a nurse and case worker. The suspect was quickly shot by a hospital police officer. Unlike Massachusetts hospitals, this hospital has academy trained and well-armed police officers patrolling its campus. Glen Fowler, Methodist Health System’s police chief, noted that if his officer was not on site and able to respond quickly, many more would have been shot.

The US Bureau of Labor Statistics reports that the rate of injuries from physical attacks against hospital workers has dramatically increased by 60% over previous years.

Massachusetts is no exception. A nurse at Harrington Memorial Hospital in western Mass. nearly lost her life after being stabbed 11 times by a patient.  An xray technician at a hospital north of Boston was violently slammed to the floor by a patient; the employee required major surgery. And a doctor at a Boston teaching hospital was shot and killed by the son of a former patient.

Having served on an academic medical center’s workplace violence committee, it was alarming to see statistics on the increase of physical attacks, verbal abuse and threats from patients and visitors toward hospital employees, especially nurses. A local supplier of security equipment told me that her biggest customers for pepper spray were nurses who are fearful of hospital violence. As a result, hospitals are providing de-escalation and self-defense training and panic alarms to nurses. They have installed security cameras and train for lockdowns in case of a shooter. But more must be done to provide a safer working  and patient care environment.

It’s time for hospitals to employ a better trained and equipped hospital security force. According to ZIP Recruiter, the average pay range for hospital security officers in Massachusetts is $18-20 per hour, which is in line with what shopping mall security guards earn. The officers are hired with limited experience, receive basic training in de-escalation and self-defense, but are not adequately trained or equipped to protect employees, patients and visitors during violent and potentially deadly confrontations.

Many private and public colleges and universities in Massachusetts have their own campus police departments, with police academy-trained officers. Why don’t hospitals have this level of security? Campus officers are highly trained and certified to carry and use a firearm, taser, pepper spray and baton.

Every community and teaching hospital could fall victim to an active shooter or other violent and potentially deadly incident. It’s time for hospital leaders to follow the practice of their colleagues in higher education and hire police officers. They owe it to their employees, visitors and patients.