Todays Though > News > How a Heat ‘leap of faith’ from Spoelstra silenced Stephen Curry, Warriors at moment of truth – Boston Herald
News

How a Heat ‘leap of faith’ from Spoelstra silenced Stephen Curry, Warriors at moment of truth – Boston Herald 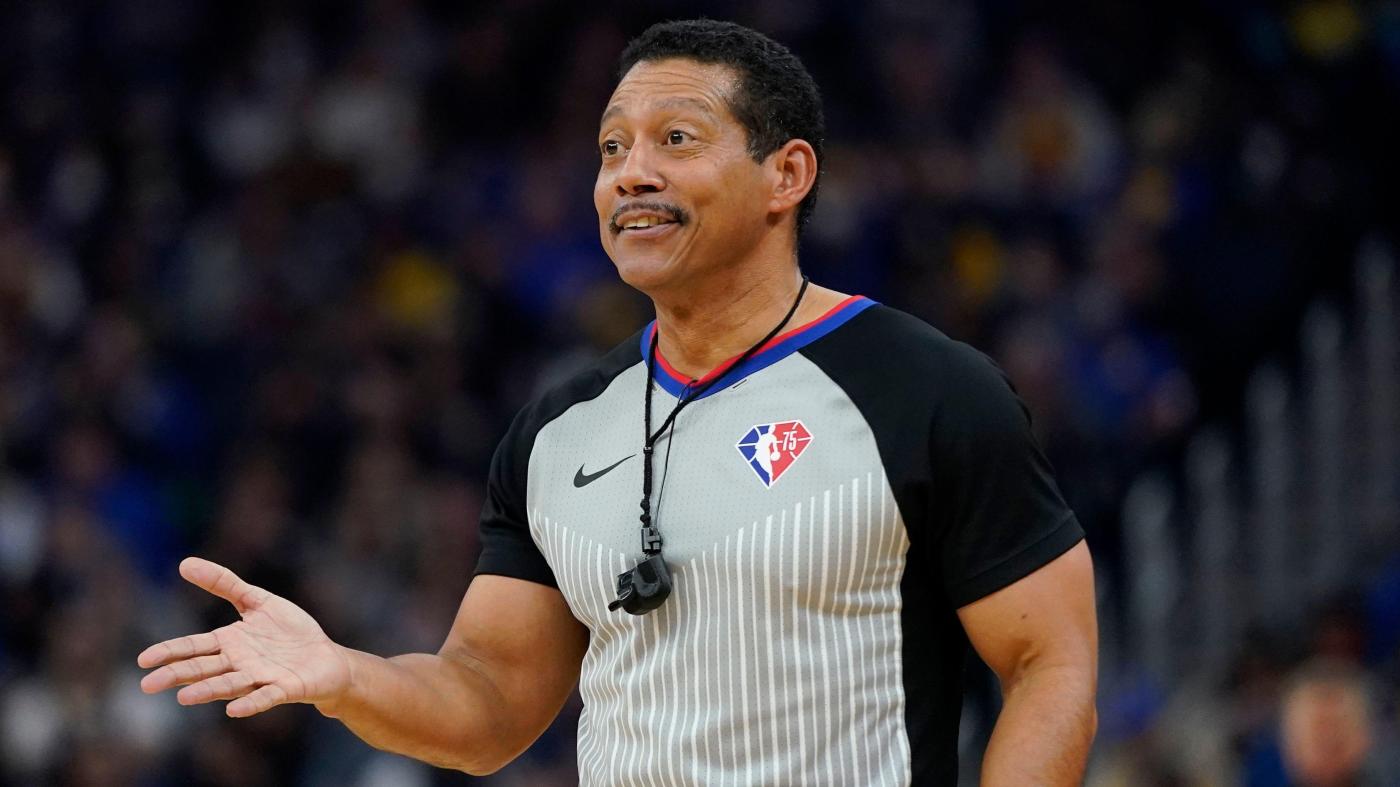 For Erik Spoelstra, it was a leap of faith. For Jimmy Butler, it was time to take pause. And for Kyle Lowry, it was as simple as the rule book.

Two weeks into the season, the Miami Heat may already have achieved their most significant coach’s challenge of 2022-23, based on what transpired with 1:39 left in Tuesday night’s 116-109 victory over the Golden State Warriors at FTX Arena.

In the wake of the whistle, Spoelstra turned to his coaching staff behind the bench and asked about the potential for a challenge, limited to one per game, regardless of the ruling. It also would cost one of his two remaining timeouts if unsuccessful.

There was no defining angle in that immediate moment, according to his staff.

But there was Butler twirling his finger in the motion required of a coach to request replay. There also was Lowry smiling a knowing smile.

“It wasn’t a deep conviction, but I trusted Jimmy,” said Spoelstra, who had made clear in a close loss to the Toronto Raptors a week earlier how much he values those final two timeouts. “You’ve obviously been through this a lot of different times and you have to earn a level of truth with guys. Jimmy usually doesn’t look over to the bench and give me the signal.

“I always laughed when people are like telling me to challenge something in the first quarter. And really, at that point, it could be a very big momentum swing. So he and Kyle both looked over.”

Still unsure, Spoelstra decided to go for it.

“I was waiting to see from the bench, but couldn’t really tell,” Spoelstra said. “So just kind of went on a leap of faith. And fortunately, it turned out for us.”

After crew chief Bill Kennedy conferred with the game’s two other officials by the video monitor at the scorers’ table, he returned a ruling in the Heat’s favor. Because center Bam Adebayo immediately grabbed the ball out of the air after the whistle for Butler’s deflection, the Heat were awarded possession.

In previous seasons, such a call would have instead led to a jump ball by the Warriors’ basket.

According to the NBA’s officiating Twitter account, “Successful challenge, call overturned due to clear + conclusive evidence of no foul (Butler made contact w/ ball + then made incidental “high five” contact w/ Curry), MIA ball due to imminent possession.”

It was a ruling that did not sit well with Curry.

“It was an awful call,” he said afterward with a smile of resignation. “What did you think I was going to say? I was walking to the free-throw line, thinking I was going to get three free throws and even the score with a minute and some change left.”

But he also believed there was more than incidental “high-five” contact.

“It was a tough one,” he said. “I clearly felt a lot of contact. I don’t know what they saw besides the high-five contact they talked about. But you got to be allowed to finish your motion. That’s what I felt like.

“Especially when you slow it down to slo-mo, it’s pretty clear there was a lot of contact. But what do I know about calls?”

A .909 career foul shooter and at .932 from the line this season, Curry likely would have tied it.

Instead, from that stage, Golden State’s Klay Thompson would miss a pair of potential game-tying 3-pointers before Butler converted a crucial 15-foot jumper with 9.5 seconds to play to give the Heat a 114-109 lead.

Butler said he thought it was worth challenging, convinced by Lowry that the case for reversal was on solid ground.

“I mean, I don’t know all the rules. Kyle does,” Butler said, before the Heat turned their attention to Wednesday night’s game against the Sacramento Kings at FTX Arena. “I know I hit the ball first. And then, yeah, a little bit of hand after the follow through. So I told Spo and, ‘Hey, look man, I think you should challenge and I did hit the ball first.’