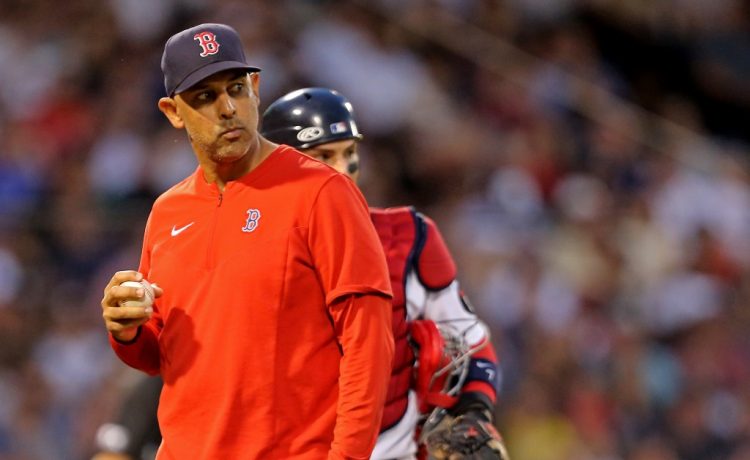 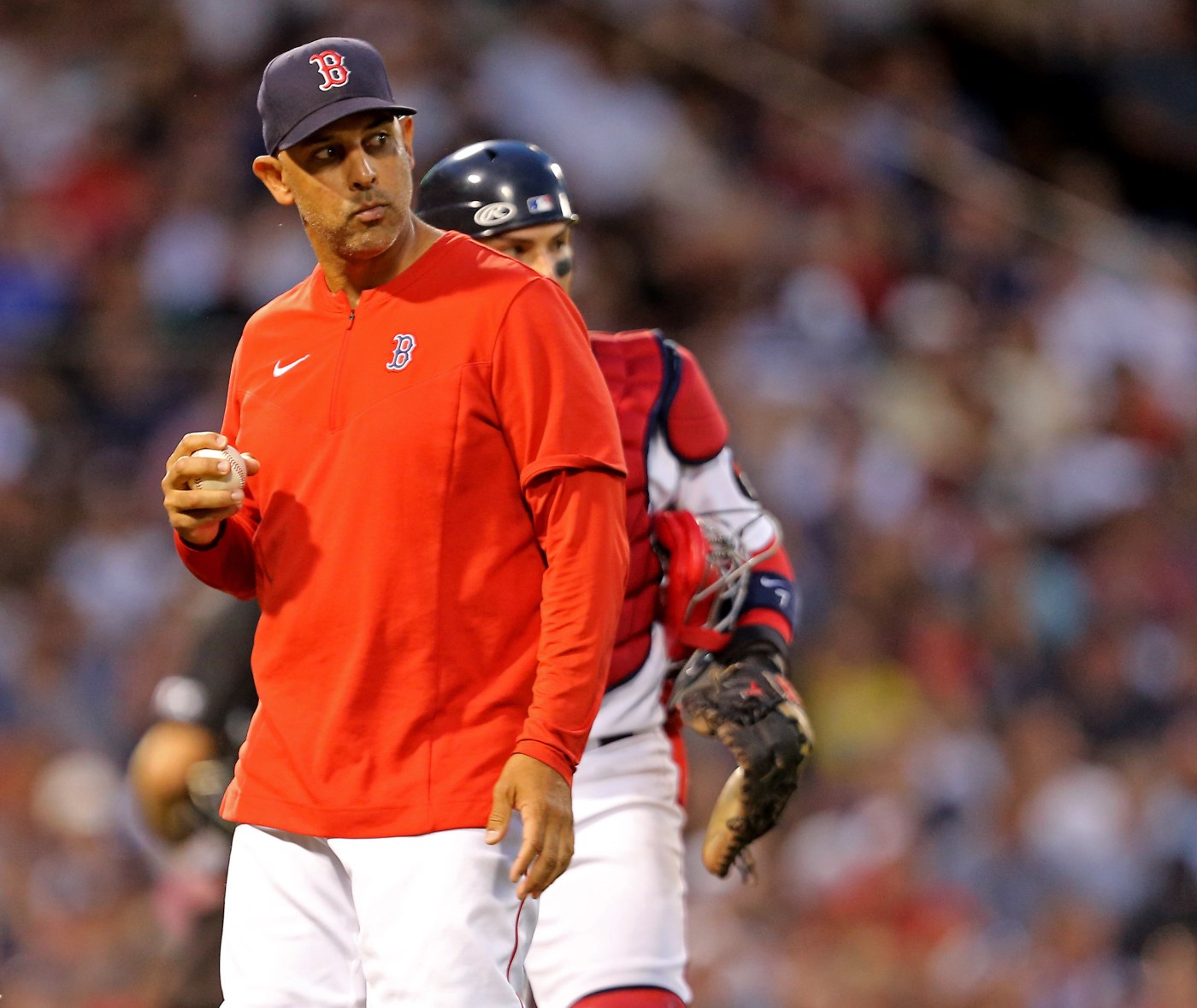 The end of the first half couldn’t have gone much worse for the Red Sox.

After an incredible month of June, the Red Sox fell back to earth emphatically to begin July. They lost 12 of 17 games going into the All-Star break and lost Chris Sale to injury again as they plummeted from the top of the wild card standings to two games out of the third spot.

It can only go up from there, right?

With 69 games left in the season, there’s plenty of time for the Red Sox to bounce back from an inconsistent first half and make the playoffs. But there are several fixes and improvements that need to be made in order to do so. Here’s where the Sox can start as they return to Fenway Park on Friday:

From their 40-man roster, the Red Sox have 12 players — including Trevor Story, Kiké Hernandez, Christian Arroyo, Michael Wacha, Rich Hill and Matt Strahm — on the injured list as they come back from the break, and that doesn’t even include Sale, who’s likely out for extended time after suffering a fractured finger.

Without some of those regulars, the Red Sox have been forced to play rookies like Jarren Duran, Jeter Downs and spot starters in the rotation more than they were planning. The returns of Nathan Eovaldi and Garrett Whitlock last weekend were huge, as will the presumed return of Story this weekend. The Red Sox need the fully healthy version of themselves to have a chance at a wild card bid.

How the next 12 days go for the Red Sox could go a long way into determining their fate not only for this season, but their long-term future. The Red Sox begin the second half with a 10-game homestand against the Blue Jays, Guardians and Brewers — all teams with winning records — before they head to Houston for a series against the AL West-leading Astros that coincides with the Aug. 2 trade deadline.

With a strong showing over the 11 games leading into the deadline, Chaim Bloom may be more inclined to buy and trade for legitimate pieces that can fuel a run to a playoff berth. But if they continue to struggle like they have been in July, not only will it put them farther back in the standings but will make the possibility very real that Bloom decides to sell and entertain trade offers for impending free agents like Xander Bogaerts, J.D. Martinez and Eovaldi.

3. Address issues at first base

Assuming they don’t become sellers, one of the Red Sox’ biggest needs as they approach the Aug. 2 trade deadline is improvement at first base. Boston’s .604 OPS at first base is the worst mark in baseball. Bobby Dalbec has taken a step back in his second full season, and Franchy Cordero — while he looked like a viable option for a while — has regressed. He finished the break 0-for-16 with 15 strikeouts.

The Red Sox need an upgrade at the position. Could the answer be Triston Casas? The top prospect was expected to debut this season, but an injury that’s kept him out since May 17 has delayed him. A source confirmed that Casas returned to Worcester on Thursday, though his actual playing schedule is still to be determined.

It’s hard to say right now if Casas will be a big-league contributor this season, so it seems more likely that the Red Sox will pursue an addition in the trade market — as they did by acquiring Kyle Schwarber last summer. The Sox have reportedly checked in on struggling Mets first baseman Dominic Smith. Washington’s Josh Bell may be on the market, too.

You can never really have too much pitching. For the Red Sox this season, that’s especially true.

With Sale out for significant time, the Sox could use some reinforcements in both their rotation and bullpen for the stretch run. The Red Sox have solid starting pitching depth in their system — with the likes of rookies Kutter Crawford and Josh Winckowski performing admirably and proving they can be second-half contributors — but may benefit from another proven arm to complement Eovaldi, Wacha and Nick Pivetta. That makes the looming return of James Paxton even more intriguing, as the veteran is set to come back at some point in August from Tommy John surgery.

In the bullpen, the return of Whitlock is a game-changer and the Red Sox now look much more formidable in late, high-leverage situations with John Schreiber and Tanner Houck closing games. But one more trustworthy right-handed option — whether it’s for the middle innings (where the Red Sox have struggled this season) or in close games when any of those three aren’t available — could pay dividends for a ‘pen that’s been up and down all season.

5. Play better against the division

The Red Sox’ struggles against the AL East isn’t a secret now. After a disastrous week against the Rays and Yankees, they’re 0-10-1 in division series with an overall 12-26 record. No team in the American League has more losses against their own division than the Red Sox.

It doesn’t get easier, as 38 of the Red Sox’ remaining 69 games are divisional games, and they fight for wild card spots with the Blue Jays, Rays and Orioles. Simply put, the Red Sox must start performing against AL East competition if they want to sniff the playoffs.