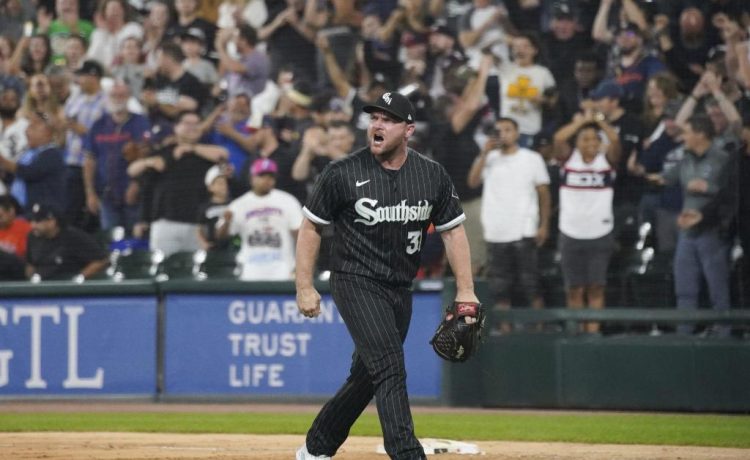 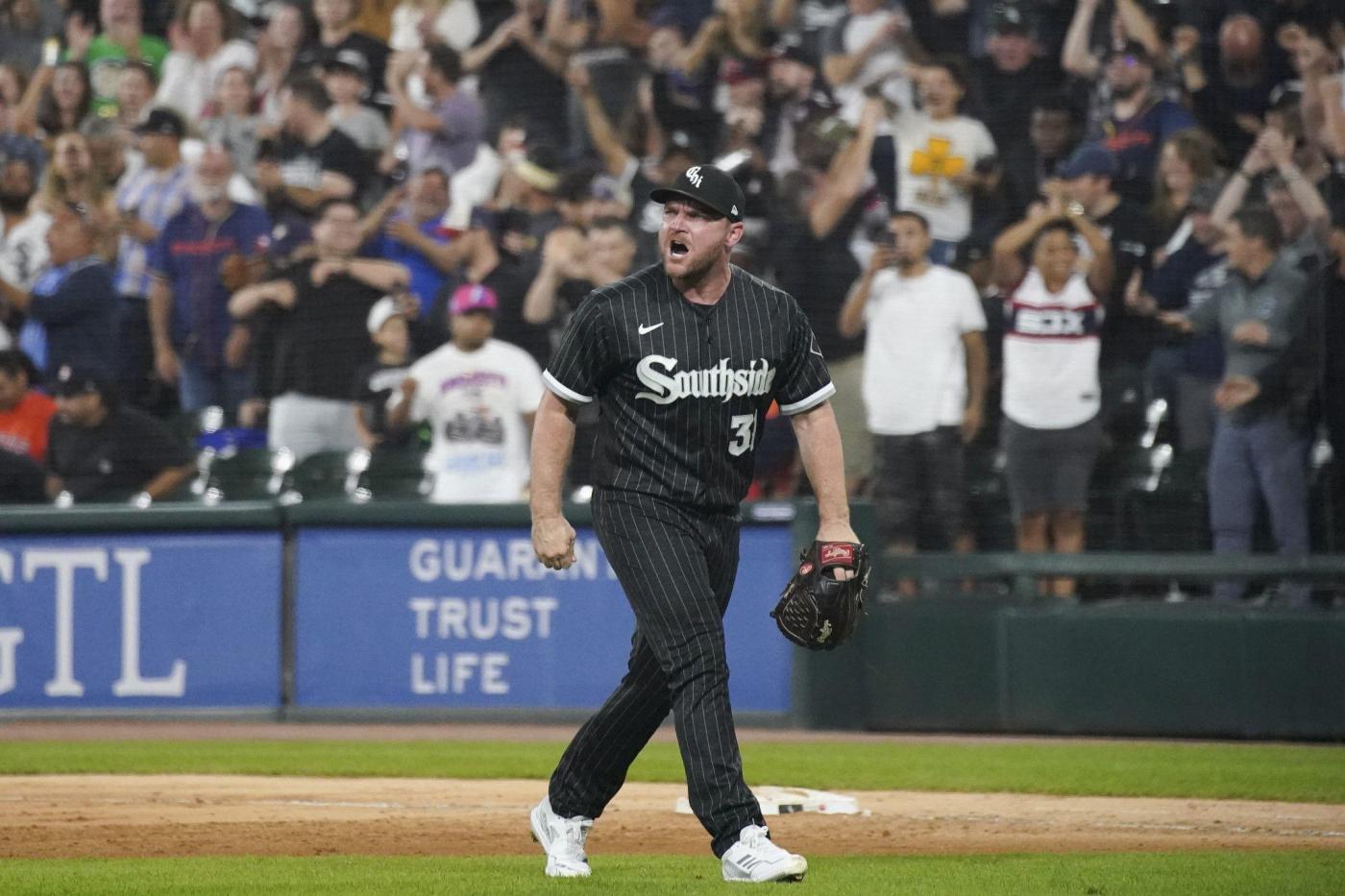 “Whatcha got?” Liam Hendriks asked as a reporter approached before an early August game in Kansas City, Mo.

There was a brief pause followed by a clue. The Chicago White Sox closer then provided an almost pitch-by-pitch description of his first career save.

He struck out Detroit’s final batter swinging — “on a fastball down the middle,” Hendriks recalled — to wrap up a 3-2 victory for the Oakland Athletics.

The trip down memory lane came a few days after Hendriks recorded his 100th career save.

Hendriks has been called on time and again to record the toughest three outs in baseball. And he’s one of the best at accomplishing that feat, as his presence on three All-Star teams illustrates.

“Hearing the word ‘Cancer’ came as a shock to my wife and I, as it does to millions of families each year,” Hendriks wrote as part of an Instagram post Sunday. “However, I am resolved to embrace the fight and overcome this new challenge with the same determination I have used when facing other obstacles in my life.”

“I am confident that I will make a full recovery and be back on the mound as soon as possible,” Hendriks wrote. “I know with the support of my wife, my family, my teammates and the Chicago White Sox organization, along with the treatment and care from my doctors, I will get through this.”

Support has poured in from all corners of the sport. There have been tweets from his former teams, including one from the Toronto Blue Jays which read, “You’ve got this Liam. We are all behind you.”

“Our thoughts and reactions at this time are for Liam the person, not Liam the baseball player,” Sox general manager Rick Hahn said in a statement Sunday.

“Knowing everyone involved, especially Liam, we are optimistic he will pitch again for the White Sox as soon as viable. In the meantime, we all will do everything in our power to support our teammate and his family as they face this challenge.”

The 33-year-old Australian represents the best of baseball.

No other player expressed as much joy leading up to the inaugural Field of Dreams Game in Dyersville, Iowa, in 2021.

“There’s a 100% chance I’m going to get lost in the (corn) maze (next to the field),” Hendriks said at the time. “I may need to have a flare gun in case I get lost and I need to start pitching.”

Hendriks is there for his teammates, being one of the more vocal players backing Tim Anderson after Josh Donaldson’s “Jackie” comment last May at Yankee Stadium.

He’ll share colorful language, whether he’s on the mound in practice fields at spring training or accidentally to a national audience while mic’d for an All-Star Game.

Hendriks went from designated for assignment multiple times in his career to becoming a force late in games, earning the American League Reliever of the Year Award in 2020 and 2021.

He’s willing to pitch as often as possible. And on the occasions where an outing doesn’t work out — like opening day last season — he’s there to shoulder the responsibility.

Hendriks has utilized his profile to make an impact away from the diamond as well. He spoke up in the aftermath of the Highland Park shooting. He’s offered to be a voice for the Sox during Pride Night.

His willingness to be active in the community was on full display shortly after signing with the Sox when he and Kristi donated meals from local businesses to some of the city’s first responders.

Hendriks’ efforts through the “South Slydah Society” were recognized with a nomination for the Roberto Clemente Award, which honors “extraordinary character, community involvement, philanthropy and positive contributions, both on and off the field.”

Even while reflecting on his journey to 100 saves, the focus shifted to others.

As the August interview at Kauffman Stadium neared an end, the conversation turned to an upcoming event with a group of Australian kids who were set to attend a game at Guaranteed Rate Field later that month.

“We’re trying to get as many people over here and get them involved and get more kids into baseball,” Hendriks said.

It was typical Hendriks, ready to do his part to help secure success. And as this week has shown, all of baseball is pulling for another win.