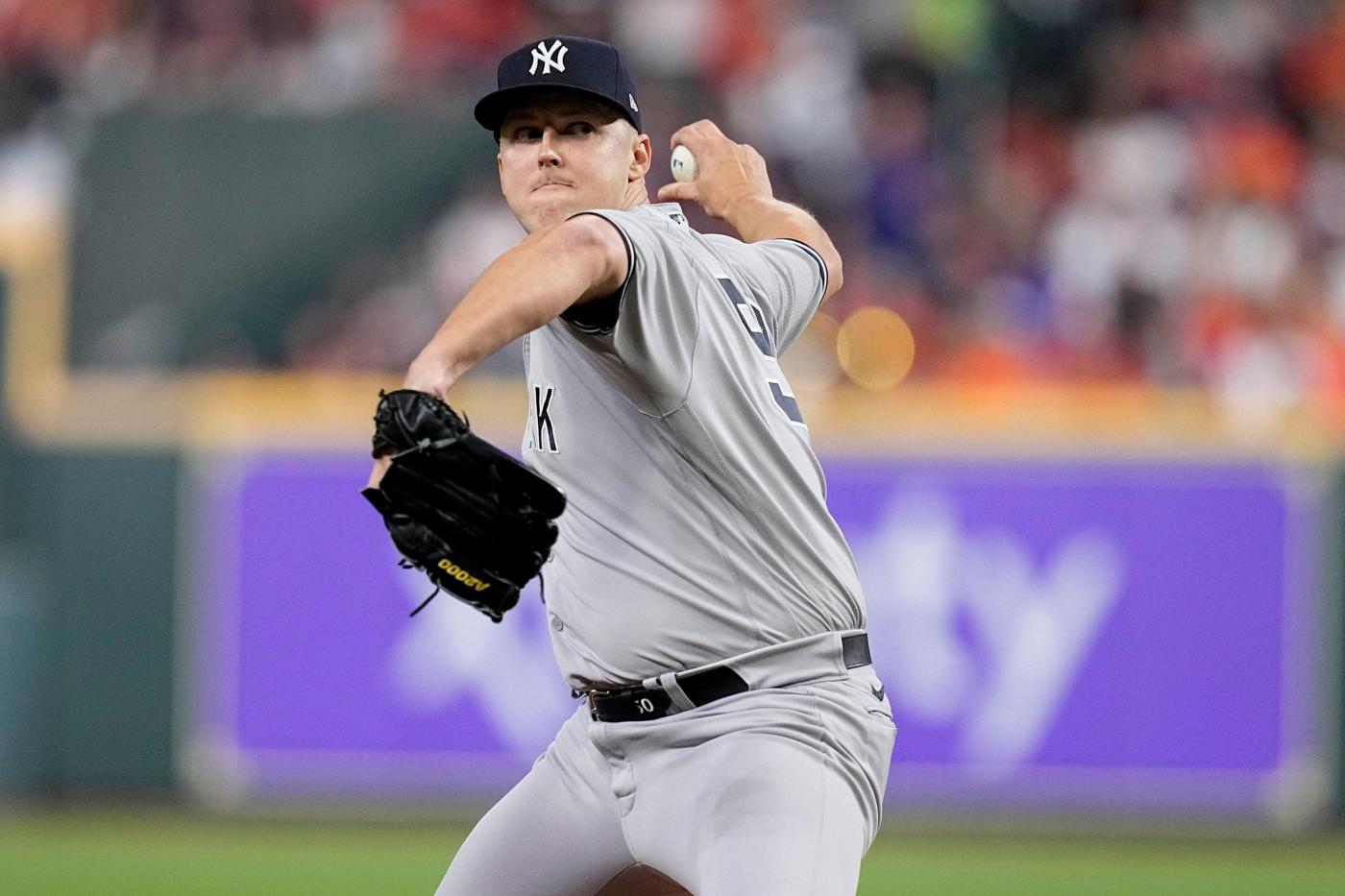 Most teams’ approach to courting a free agent follows a similar path: Conversations are set up between the player and the manager as well as a couple of front-office members. But an organization’s ultimate pitch to a player on why it is the right fit beyond contract terms can vary.

For Taillon, two elements separated the Cubs and culminated in a four-year, $68 million contract: custom videos to sell him on the Wrigley Field experience, fans and history of the city and an in-person conversation with assistant general manager and vice president of pitching Craig Breslow.

“I was impressed with every team for sure, but the Cubs felt genuine in that regard,” Taillon said Monday on a Zoom call with reporters. “They reached out early. They reached out often.

“I loved the videos so much I was watching them every day there at the beginning (of free agency) for a couple of weeks, so that kind of kept it fresh in my mind.”

Taillon noted the Cubs were the only team that went out of its way to meet with him in person. He appreciated the face-to-face conversation with Breslow, who met Taillon in New York, where the 31-year-old was living at the time.

What he anticipated to be a 30-minute meeting carried on for about two hours as Taillon and Breslow were “nerding out” about pitching.

“Everyone I talked to, it just felt easy,” Taillon said.

With spring training two months away, Taillon recently had a call with the Cubs’ entire pitching department to develop a throwing program for him. Discussions also have included his pitch usage and stuff.

He threw a four-seam fastball, slider, curveball, sinker, cutter and changeup with the Yankees last season, his second year back from Tommy John surgery. Both sides believe there are ways Taillon can get more out of his arsenal. That messaging includes trusting his curveball, which was one of his best-performing pitches, and throwing it more along with his cutter.

Taillon wants to harness the best versions of his slider and cutter, specifically aiming to limit their variability.

“How can we make my slider the best pitch every single time and not have the shape change outing to outing?” he said. “That’s something that I’m really interested in hammering down.”

Taillon threw 177⅓ innings in 2022, the second-most in his six big-league seasons. Two Tommy John surgeries with the Pirates, in 2014 and 2019, and recovery from testicular cancer in 2017 tested the former No. 2 pick.

His second comeback from Tommy John meant a longer layoff. So Taillon broke everything down, reimagined what his body would look like and the type of pitcher he wanted to be. He retrained his body with the help of Florida Baseball Armory, which gave him drills through the rehab process. He had a vision for how he wanted his body to move on the mound with a focus of staying on the field.

Taillon made 61 regular-season starts for the Yankees over the last two seasons, posting a 4.08 ERA and 100 ERA+, and didn’t experience any health issues. His mechanical adjustments helped take pressure off his arm and reconstructed elbow.

“I feel like I’ve gotten more comfortable the more I’ve been out there with who I want to be and who I’m going to be going forward,” Taillon said. “The delivery is in a pretty good spot. I’m always looking to improve it. I’m always curious about learning and how I can get better out there.

“Knock on wood, since that second elbow surgery, I’ve never missed a bullpen, never missed a day of throwing. I don’t have to take the anti-inflammatories to make it to my next start. I don’t feel like I’m in that survival mode anymore. I feel like I’m fully healthy. It’s kind of gifted a new lease on baseball.”

Taillon believes it’s still realistic for a starting pitcher to throw 200 innings in a season. Although he hasn’t hit that mark during his career, he knows the value he can bring to a Cubs rotation that is expected to feature depth and some younger arms.

“You don’t want your high-leverage arms to see the middle of the order every time,” Taillon said. “If I can get that third time through and save those guys an extra time here and there, that’s huge. … Now more than ever, it’s important to throw innings and help the bullpen and limits on how many pitchers you can have out there (in the bullpen).”