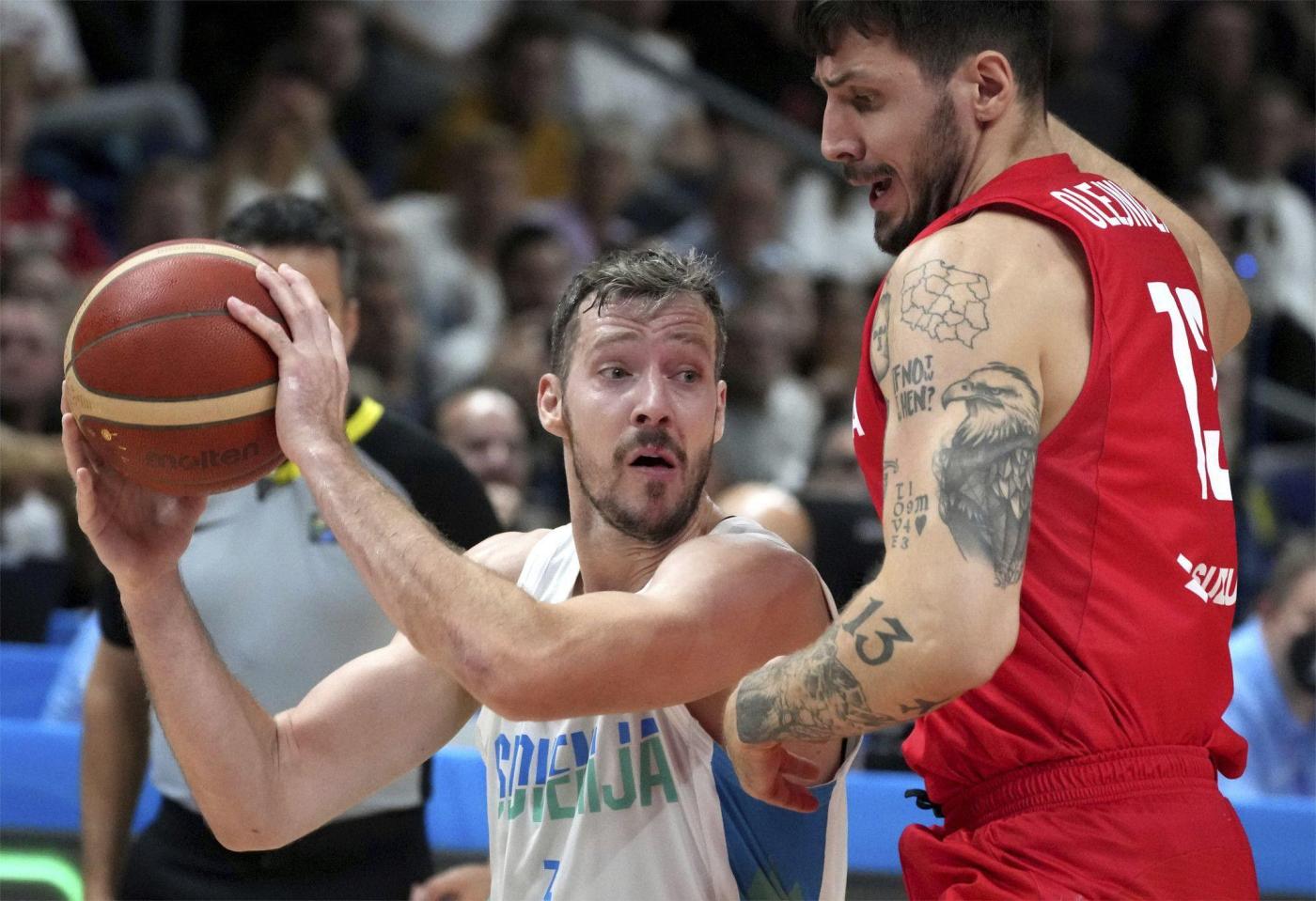 The Chicago Bulls stayed quiet for most of the offseason, focusing on re-signing Zach LaVine and returning the core of last year’s roster to build into the 2022-23 season. But it was still a busy summer for Bulls players, who spent the time recovering from injury, expanding their families and competing in local and international competitions.

The Bulls added free agents Andre Drummond and Goran Dragić along with draft pick Dalen Terry to complement the starting trio of LaVine, DeMar DeRozan and Nikola Vučević. The front office committed early to its plan for running back last season’s roster, but injuries remain a key concern as the team plans to enter the season without starting point guard Lonzo Ball.

With the Bulls opening training camp Tuesday, here’s a rundown of how some of the top players spent their summer

The offseason didn’t offer relief for Lonzo Ball, who will have left knee surgery Wednesday and miss the start of the season as he continues to seek answers for an injury that has lingered since January.

Ball will undergo an arthroscopic debridement — a procedure that removes cartilage, tissue and other debris — of his left knee. The procedure will take place in Los Angeles, where Ball spent the offseason attempting to rehab the injury.

Ball will be reevaluated four to six weeks after the procedure, sidelining him through at least the first five games of the season. By the time he is reevaluated, Ball will have gone more than 10 months without being able to run at full speed or scrimmage with contact, and that volume of missed games will require a lengthy onboarding back into the weekly workload of the regular season.

DeRozan returned to the Drew League with his team MMV Cheaters this summer, dropping eye-popping scoring performances in the vaunted pro-am league.

The Drew League is a competitive league based at King Drew Magnet High School in DeRozan’s hometown of Compton, Calif. The league regularly features top NBA talent, with rotating rosters that allow players to drop in throughout the summer.

DeRozan scored 36 points on his top night of the summer, but the Cheaters ultimately were eliminated in the second round of the playoffs.

Patrick Williams joined DeRozan for a game, finishing with 14 points and 14 rebounds in his league debut. At the start of summer, Williams cited plans to join DeRozan in Los Angeles to undergo grueling “hell” workouts that the veteran previously honed with Kobe Bryant.

DeRozan also welcomed Lakers star LeBron James onto his team for a July game. In his first appearance in the Drew League since 2011, James dropped 42 points, 16 rebounds and four steals in the win while DeRozan added 30 points and 14 rebounds.

After signing a maximum five-year, $215.2 million contract extension with the Bulls in July, LaVine expressed excitement and nerves over his new role as a father.

“That’s bigger than basketball, bigger than everything,” the two-time All-Star said. “I’m nervous, anxious, excited. … I know how to play basketball — but this is something I haven’t done yet.”

LaVine, 27, focused on growth and recovery this offseason. He spent most of the summer in Los Angeles after undergoing arthroscopic surgery on his left knee in May to address discomfort that plagued him for the latter half of the 2021-22 season.

Dragić came out of international retirement at 36 to play for the Slovenian national team in the Eurobasket tournament this summer, starting alongside Dallas star Luka Dončić.

The tournament offered a much-needed update on Dragić’s current abilities after the guard played only 21 games last season.

Slovenia’s run was cut short in a quarterfinals upset by Poland, but Dragić’s performance proved positive: He averaged 14.9 points, 3.7 assists, 3.6 rebounds and 1.6 steals in seven games.

Dragić oscillated between the primary and secondary ballhandler roles, showcasing promise for his ability to run an offense as the Bulls weigh their point guard alternatives to the injured Ball.

The tournament was dominated by top NBA stars, including Giannis Antetokounmpo, but it was missing one Bulls starter: Vučević. The center opted not to compete for the Serbian national team in part to focus on his role with the Bulls after a frustrating end to the 2021-22 season.

The second-year guard showed signs of significant muscle gain during his first full offseason, participating in summer workouts at the Advocate Center despite sitting out of summer league in Las Vegas.

But the biggest event of Dosunmu’s summer took place on a different court. Dosunmu hosted a community block party in July to honor his childhood friend Darius Brown, who was killed in a shooting on their neighborhood basketball court.

The homegrown guard participated in charity events throughout the summer, joining Mayor Lori Lightfoot to speak at a peace march in June to advocate against gun violence.