Todays Though > News > How the Patriots, Steelers and Dolphins can clinch a berth
News

How the Patriots, Steelers and Dolphins can clinch a berth 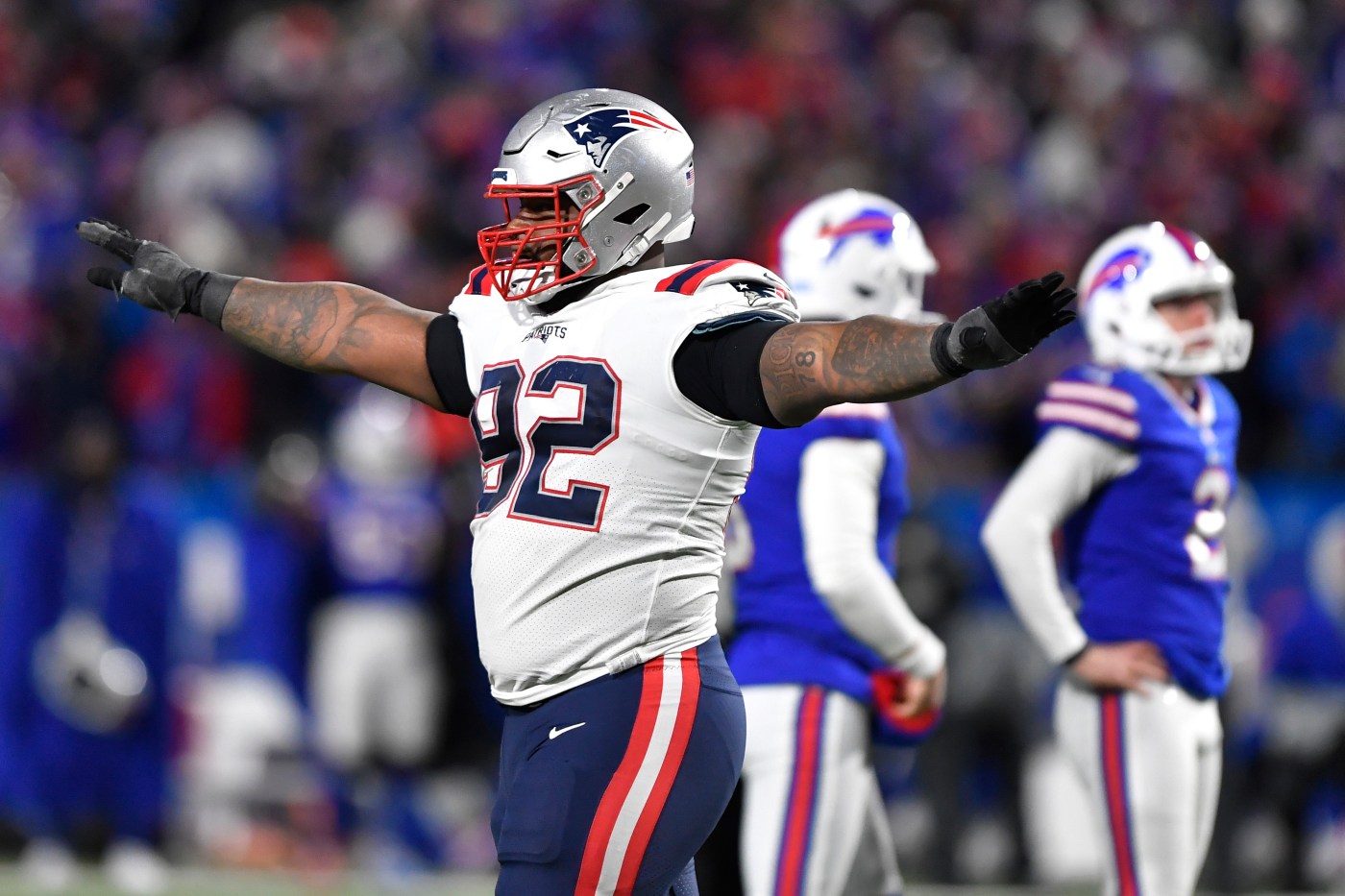 Must-win for the Patriots?

After Pittsburgh’s win Sunday night, the Pats can make the postseason next weekend in three scenarios:

C) a loss, a Dolphins loss, a Steelers loss and a Titans loss or tie

The Pats will kick off at Buffalo on Sunday at a time to be determined. The Patriots can only clinch the No. 7 seed in the AFC and will be rooting for the Jaguars on Saturday night versus Tennessee. Jacksonville is currently slated as a 7-point home favorite.

On Sunday, Miami will host the Jets as 3-point home favorites, though that spread could change depending on the availability of Dolphins quarterback Tua Tagovailoa. Tagovailoa missed Miami’s 23-21 loss at New England on Sunday with a concussion, and backup Teddy Bridgewater left early with a finger injury on his throwing hand. Bridgewater will reportedly miss the rest of the season, leaving third-stringer Skylar Thompson potentially in line to start against the Jets.

Thompson went 12-of-21 for 104 yards, one touchdown and an interception against the Patriots. In Week 5, Thompson played most of a 40-17 loss at New York and finished 19-of-33 for 166 yards and an interception. The Jets were eliminated from the playoffs with a 23-6 loss at Seattle on Sunday, while the Steelers kept their hopes alive with a road upset at Baltimore.

The Steelers will host Cleveland in their regular-season finale next weekend.

Below is every scenario involving the Patriots and the AFC’s third and final Wild Card spot based on FiveThirtyEight’s NFL projections: