Todays Though > News > How worried should you be about omicron BA.5?
News

How worried should you be about omicron BA.5? 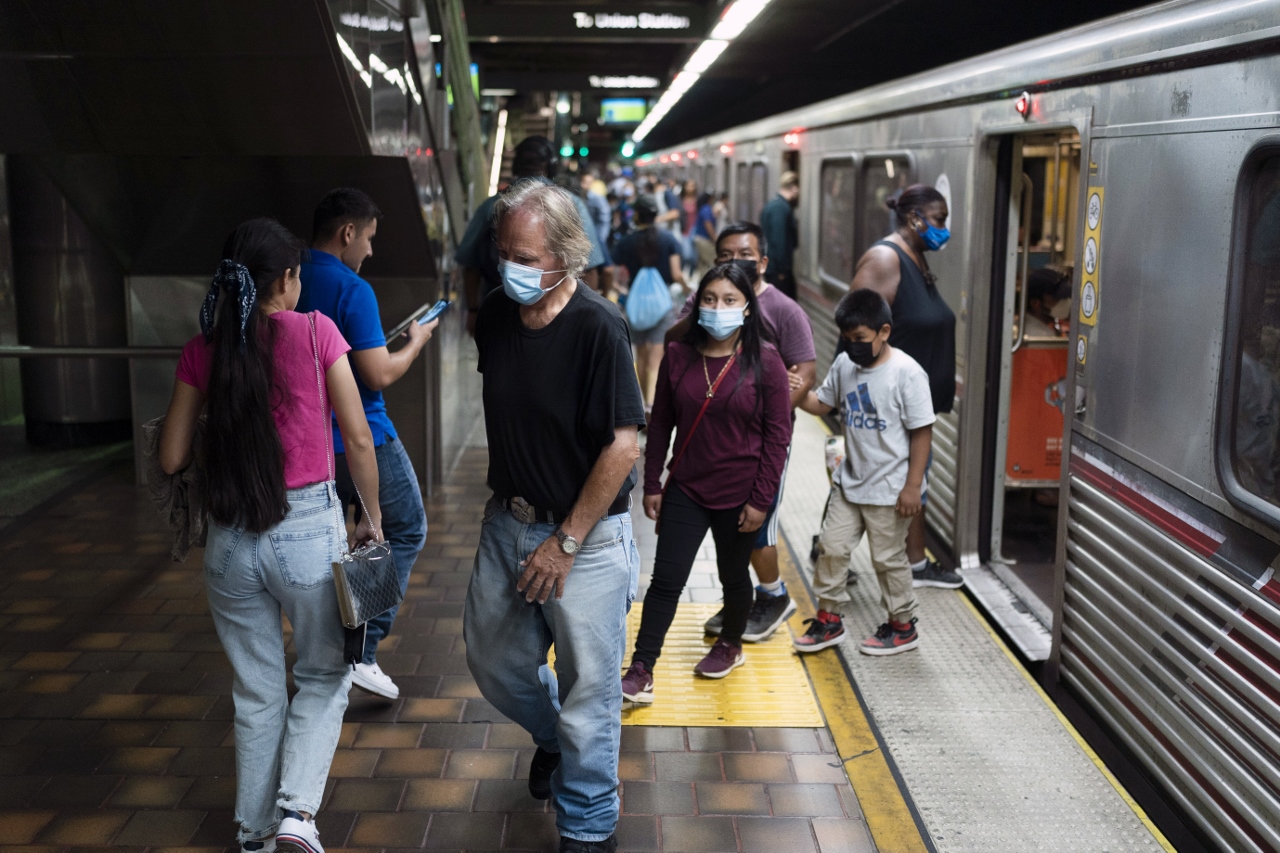 The ways we think about the COVID-19 pandemic have evolved with the virus: In 2020, it was a potentially deadly threat we could avoid by being careful; in 2021, it was something that was likely to infect everyone eventually; and now, it’s becoming seen as a persistent health hazard that can reinfect people multiple times, each time inflicting cumulative damage and increasing the odds of long-duration symptoms.

Now that most people have been infected, there’s really no other way a new variant can take over except by breaking through immunity from past infections and vaccinations. That’s one reason The Washington Post called BA.5, the currently circulating subvariant of the highly transmissible omicron, “the worst variant.”

Your definition of “the worst” may vary. It’s certainly the most infectious so far — but the widespread availability of vaccines will make it far less deadly than earlier versions. The concern about cumulative harm, especially to the heart and brain, is reason to avoid getting reinfected, but there are understandable limits to how far people can or will go to evade BA.5. The young and healthy may brush off repeat infections like common colds, while older, sicker or more-vulnerable people who’ve already battled with the virus have yet another thing to worry about.

A study published in Science hints at why reinfections are such a problem even among the vaccinated, despite earlier work showing people build up powerful antibodies against this virus. The study authors suggested that immunity from previous versions of the virus might actually dampen the body’s ability to develop immunity to omicron — the variant that’s been dominant, in different forms, since the winter.

The researchers used blood samples from 731 vaccinated and boosted health care workers in the U.K. They found hints that previous infections with the original variant, or the offshoots alpha and delta, might interfere with the body’s ability to make antibodies specific to omicron and its offspring, thus leaving people more vulnerable to reinfection. In other words, some forms of natural immunity might prove a long-term liability.

The study was too small to conclude anything — at best, it hints that immune imprinting deserves more study. As the infectious disease specialist Monica Gandhi of the University of California, San Francisco pointed out, only 17 of the subjects in the study even got omicron.

And antibodies are also not our only line of defense; Gandhi pointed to several larger studies showing that a long-lasting component of immunity, T-cells, are acquired from the vaccines and past infections.

Current vaccines are still working at preventing severe disease, however, and that may mean that fully vaccinated and boosted people who get two or three mild infections over a period of years won’t experience the kind of long-term risk faced by the unvaccinated.

Amesh Adalja, a physician and senior scholar at the Johns Hopkins Bloomberg School of Public Health, said it’s not surprising that the virus is continuing to mutate and evolve in ways that allow it to survive in an increasingly immune population.

“To me, it was always a secondary purpose of the vaccines to prevent infection,” said Adalja. “The primary purpose was to remove the hell that was going on in hospitals.”

Given how terrible the hospital crowding situation got in New York City in 2020, this BA.5 variant might not qualify as the “worst” in everyone’s book. People aren’t dying at the same tragic rate they were in 2020, but now the survivors of that horror have a new concern. And how bad things get depends in part on whether the U.S. Centers for Disease Control and Prevention and the public health community can start giving people clear, honest guidance on how to navigate this evolving health threat over the long run.