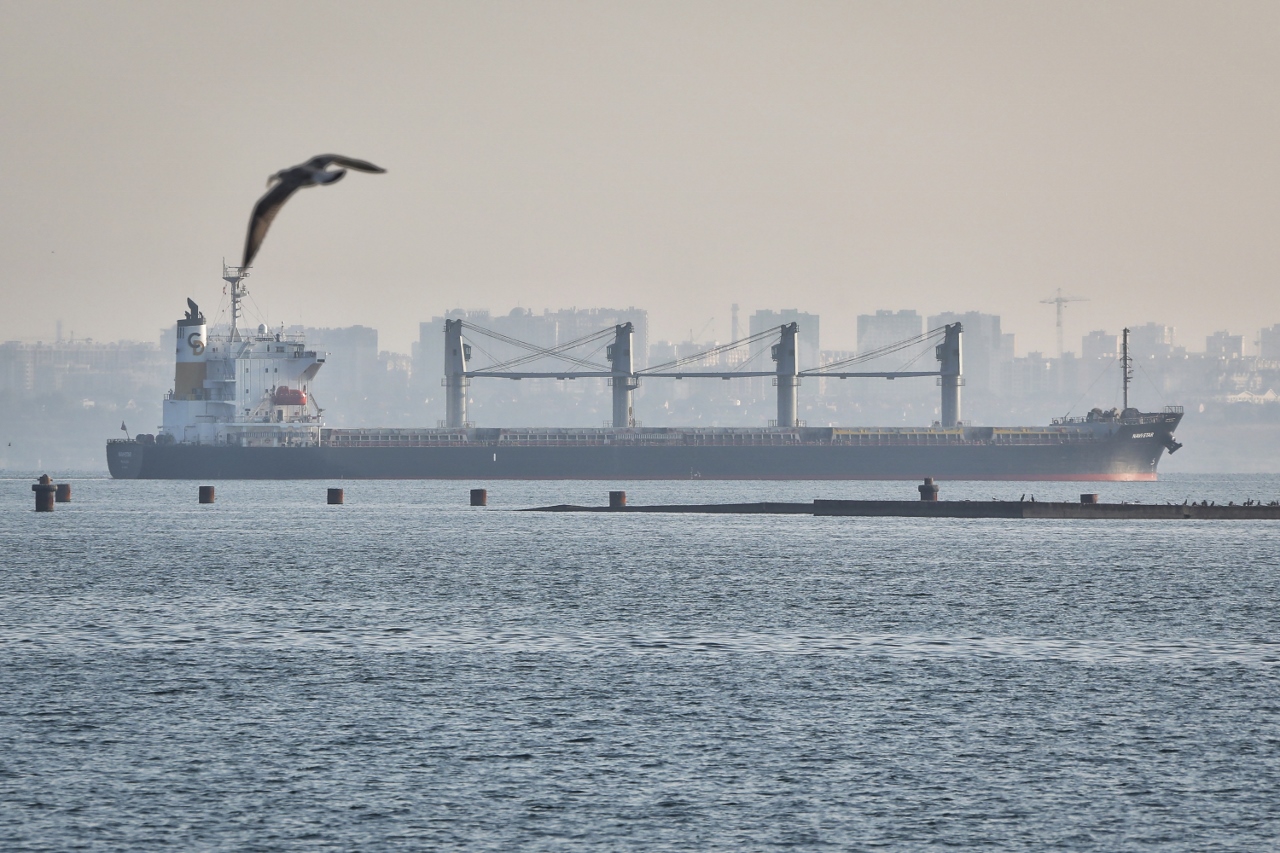 Even as Europe has been dealing with its hottest summer on record, it has been fearfully aware that it may face its worst winter since the one at the end of World War II, from 1944 to 1945.

Electricity shortages and unpayable fuel prices for many households are in store for Europe.

Industrial production in Germany, Europe’s economic driver, is threatened, and governments from London to Athens are struggling with how they will help with energy bills right now, let alone in the dead of winter.

Electricity production on the European grid was already strained due to the change from coal and gas generation to renewables.

Germany worsened a tight supply by shutting down its nuclear plants, and the new reliance on wind power was severely questioned by a wind drought last fall, especially in the North Sea.

When Russia invaded Ukraine in March, things went from tightness of supply to impending disaster. Russia, through a complex network of pipelines, is the principal supplier of natural gas to Europe and all petroleum products to Germany. Now it has curtailed normal flows.

Europe is heavily dependent on gas for heating and for making electricity. As things stand, all of Europe is hurting, especially Germany. The country may suffer as dreadful a winter as it did at the end of World War II when there was no coal, the essential fuel at the time.

The unknowns revolve around Russia’s war in Ukraine. These are possible scenarios:

There is a political settlement, the rebuilding of Ukraine begins and the gas flows again.

Ukraine repulses Russia on the ground; Russia changes regime and abandons the fight.

The conflict worsens, and NATO is drawn in. Europe rations fuel, including kerosene. It is a wartime footing for all of Europe.

Germany decides it has had enough and makes a deal with Russia. Ukraine is figuratively thrown under the bus.

While the United States and other gas-producing nations will export all they can to Europe in the form of liquified natural gas, those sources are already heavily committed. The United States, for example, has just seven LNG export terminals. These take years to license and build; the same goes for the receiving terminals and LNG tankers. Additionally, most European receiving terminals are in the West, and the severest shortages are in the East.

It is too late to change one certainty about the coming winter: high food prices everywhere, including in the United States, and starvation in developing countries. Ukraine is exporting grain haltingly, but those shipments are too small and too late. Afghanistan and Somalia are already in a food crisis, starting what is set to be a world run on grain provided in humanitarian relief.

The terrible European winter of 1944 to 1945 is known as the Hunger Winter. Prepare to hear that term resurrected.