‘I believe he is a very good manager’ – Boston Herald 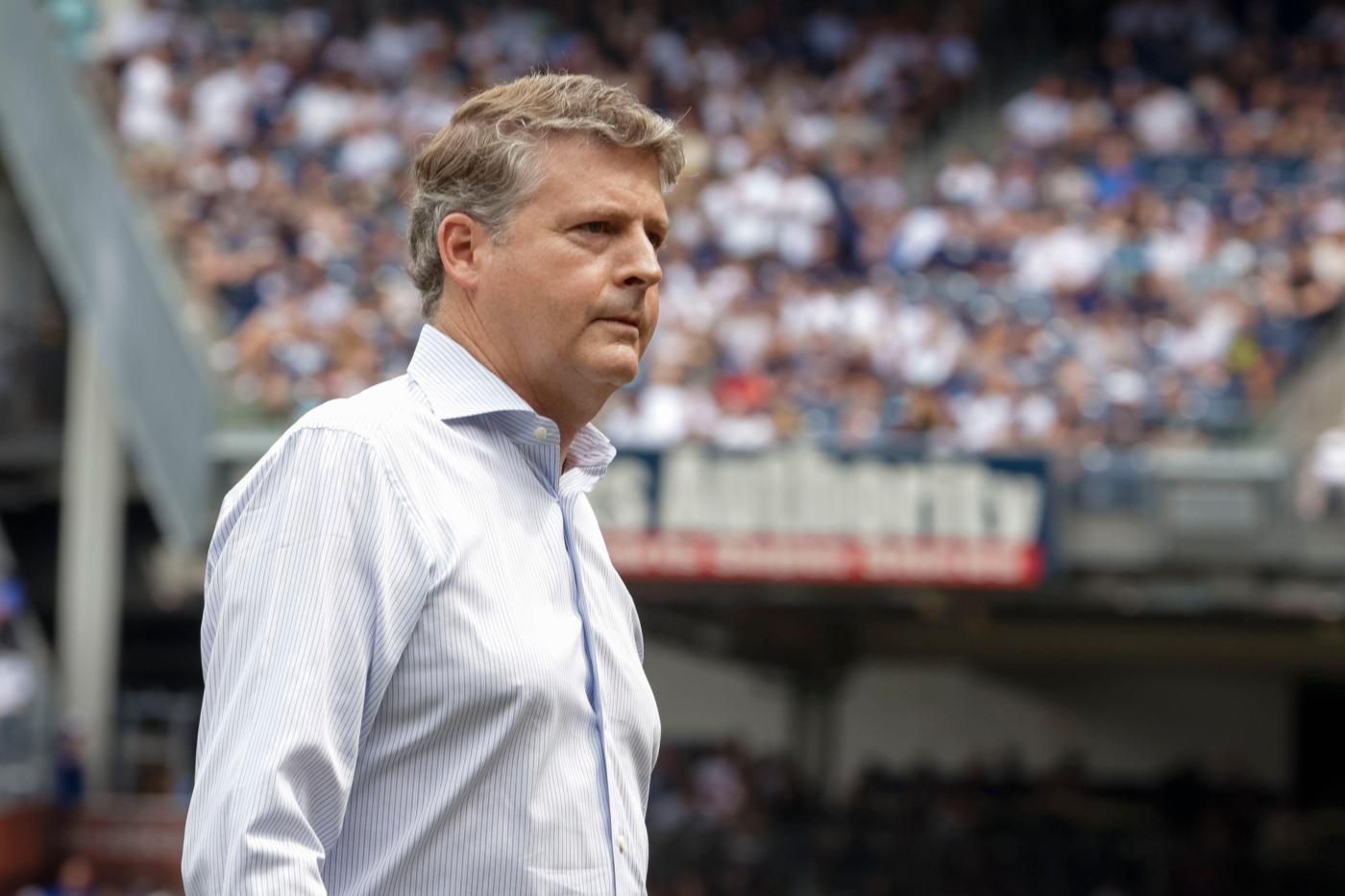 Despite five seasons of failing to reach the Fall Classic, Hal Steinbrenner sees no reason to make a change with his manager. Aaron Boone is expected to return as the Yankees skipper for a sixth season.

“As far as Boone’s concerned, we just signed him and for all the same reasons I listed a year ago, I believe he is a very good manager,” Steinbrenner told an Associated Press reporter Wednesday outside the Yankees’ player development complex in Tampa. “I don’t see a change there.”

Boone just completed the first season of his new three-year contract extension signed last October. He has led the Yanks to the postseason every single season he’s been at the helm and overall owns a 427-281 win-loss record. However, fans have relentlessly called for change after the Bombers failed to win the American League pennant for the 13th straight season.

Steinbrenner did not attribute the Yankees failed postseason to his manager, instead he tipped his cap to the team that swept them.

“We didn’t get the job done, it’s time to get it done,” Steinbrenner told AP. “Any time we don’t win a championship, it’s a disappointing year. We had a lot of good ups, we had some downs, we had some injuries like everybody else.”

“But you’ve got to give it to the Astros,” Steinbrenner added. “They’re a very good team top to bottom. We just didn’t bring our ‘A’ game.”

The Yanks reached the ALCS for the third time in six years and lost to the Astros in all three of them. This time around, Houston swept the Bombers as Boone’s club appeared overmatched from the start.

Steinbrenner’s tone regarding Boone is similar to when the Bombers’ season ended a year ago and he gave the skipper his vote of confidence and a brand new contract.

“We have a person and manager in Aaron Boone who possesses the baseball acumen and widespread respect in our clubhouse to continue to guide us forward,” Steinbrenner said in the press release announcing Boone’s extension. “As a team and as an organization, we must grow, evolve and improve. We need to get better. Period. I know Aaron fully embraces our expectations of success, and I look forward to drawing on his intelligence, instincts and leadership in pursuit of our next World Series championship.”