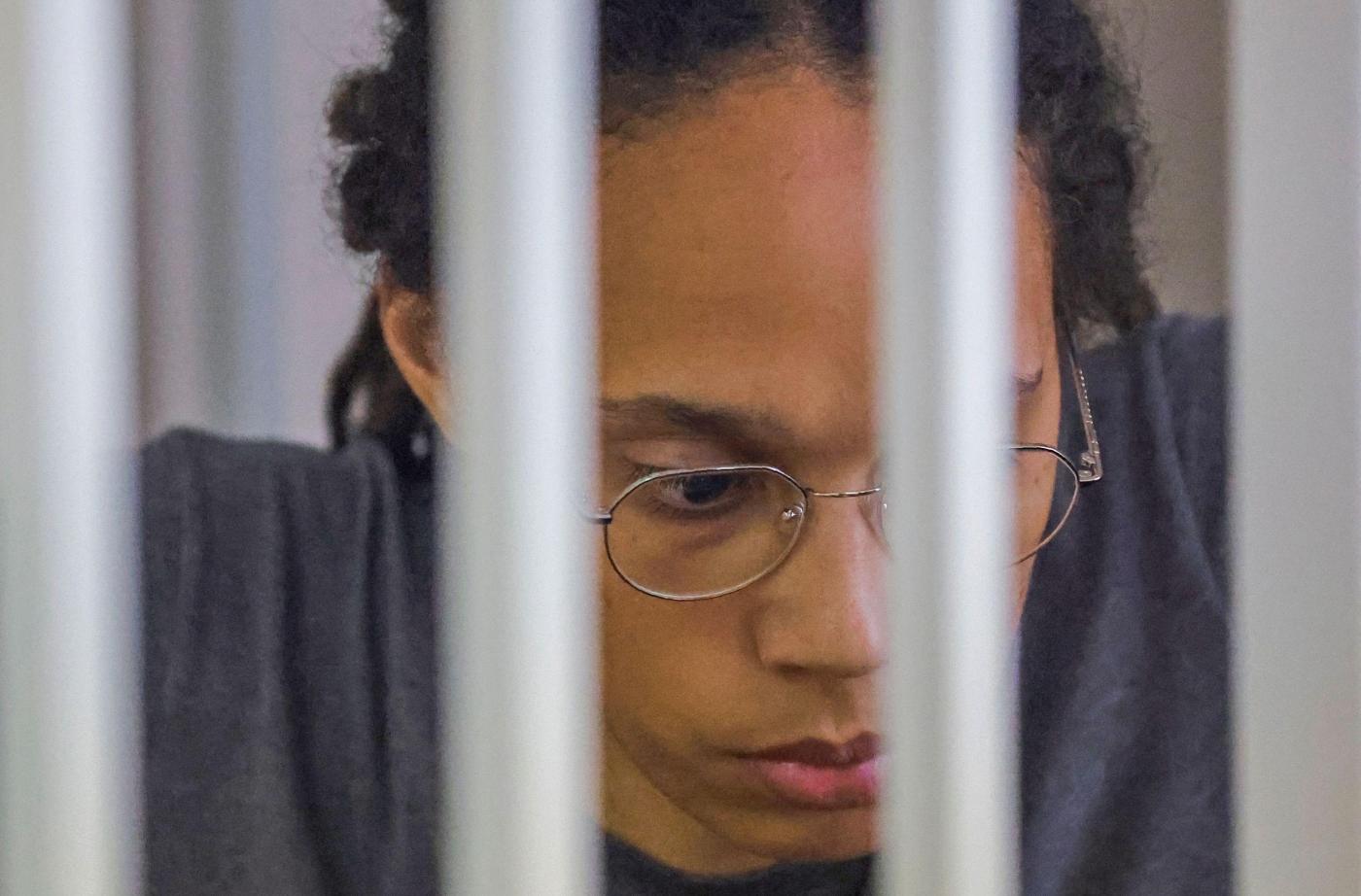 With every step through the Footprint Center, it’s impossible to escape images of Brittney Griner.

Griner is everywhere — her name emblazoned on the side of the arena and on the court where she played all nine years of her WNBA career for the Phoenix Mercury, her face decorating shirts and hoodies worn by players and fans milling on the street and entering to watch the Phoenix Suns.

Now 286 days since she first was imprisoned in Russia, Griner’s hope for a return to Phoenix remains uncertain as she faces nine years in a penal colony for a minor drug offense.

For the Chicago Bulls, this week’s trip to Phoenix for Wednesday night’s game against the Suns brought thoughts of Griner’s plight to the forefront.

“I can only imagine the things that she’s going through,” forward Patrick Williams told the Tribune after practice Tuesday at the Footprint Center. “Automatically, whenever we start talking about it as a team, I put my mind in her shoes. It’s just so tough.”

NBA and WNBA players share a long-standing bond that has grown in force in recent years thanks to targeted campaigns from both leagues and the leadership of players such as Suns star Chris Paul. Williams began attending Chicago Sky games as a rookie with teammates such as Javonte Green, supporting the team throughout its run to the 2021 WNBA championship.

That connection has taken on a new role this season as the NBA and WNBA advocate for Griner’s release from Russia, a yearlong campaign that has left players feeling helpless as negotiations between the U.S. and Russia remain fruitless.

President Joe Biden decried Griner’s imprisonment as “unlawful” and promised during a September meeting with Griner’s wife and family to continue negotiations for her release. But so far Russia remains unmoved in its position.

Griner’s lawyers announced Nov. 18 that she had been moved to an IK-2 penal colony in the Republic of Mordovia to begin a grueling nine-year sentence in a prison camp infamous for its history of racist and homophobic treatment.

While the U.S. government negotiates for her release, WNBA and NBA players are relaying support and love to Griner from halfway around the world.

In October, Griner told her wife she felt forgotten in the crushing isolation of her Russian cell. WNBA and NBA players are continuing to use their platforms to voice support for Griner, both to apply pressure on the U.S. and Russian governments and to provide Griner with a reminder of her support system back home.

“We’ve definitely got to talk about it,” Williams said. “You’ve just got to pray and hope she makes it out.

“I think it’s truly unfair. She doesn’t deserve this at all. I’m just praying that she’s staying strong mentally, that she feels the love that we’re trying to give her from over here.”