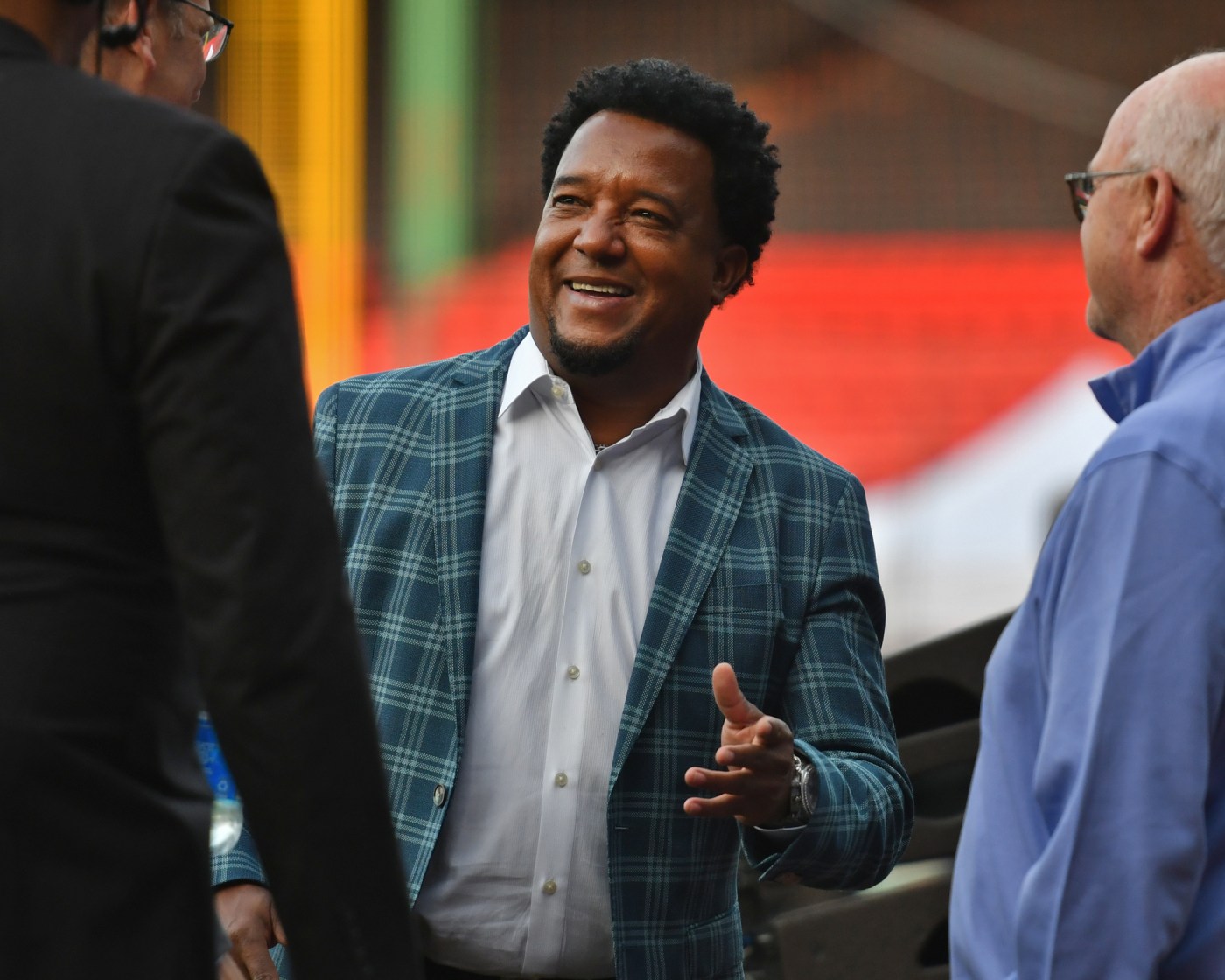 Hometown discounts are becoming a thing of the past in modern baseball.

But the Red Sox keep finding themselves hoping that hometown discounts still exist, especially after failing to sign Mookie Betts and trading him to the Dodgers, where he’s been a perennial MVP candidate and has won two Gold Gloves in three years.

Now in the same boat with Xander Bogaerts and Rafael Devers, the Red Sox are hoping their two stars will take a hometown discount to sign in Boston long-term.

Bogaerts is the first to act, as he’s expected to opt out of his team-friendly deal after the World Series is complete.

Bogaerts already took a hometown discount on his first contract, when he agreed to play for $20 million a year, far less than what top-tier shortstops have been going for. This time around, will he take another one to stay in Boston for the rest of his career?

“I hope they will take a little bit less to just be in Boston because of the love and how comfortable they feel around Boston,” Hall of Famer Pedro Martinez told the Herald by phone. “But the Red Sox have to realize the only dark part of baseball is the business part of baseball. When it comes to economics, everybody is going to look for their own benefits. And that’s the team, the players, the agents, everybody who is going to try to take that piece the moment they get their opportunities.

“That’s reality and it’s a cruel reality, but we have to understand it.”

Martinez has joined fellow Hall of Famer David Ortiz in being vocal about his belief that the Red Sox need to keep Bogaerts and Devers around long-term. But Martinez knows that just because he wants them to take hometown discounts doesn’t mean they should.

The real question is whether or not Boston will still be a place that premier free agents want to come to. Why sign in Boston, where they currently have a payroll of about $85 million, have made a habit of not paying a fair market price to their homegrown superstars and have finished in last place in two of the last three seasons?

“Whoever is good and consistent, like those two guys, deserves to be paid. That is no mystery to anybody. Whoever does good in baseball gets paid. Especially when they’re young like those two are. They’re going to get paid. As an organization we all have to be honest about it. They both, so far, have Hall of Fame careers for the Boston Red Sox and that has a price nowadays on the market.”

Martinez doesn’t think it’s fair to judge the Red Sox too harshly for their disappointing season in 2022 because of injuries.

“Boston should draw any free agents out there,” Martinez said. “Boston is a place you would love to play. The one thing that I would tell you makes Boston a lot of fun: having healthy players. We did not have that the entire year. We only had a few players that were healthy. But not all of them. Not most of the structure that we built to actually be out there every single day making Boston fun and making Boston a championship team.

“It’s so simple to explain it to people: we were never healthy and together the entire season. So if you are going to boo, you’re going to round and round the team and look for excuses, there is one: not an excuse, but a reality that we were never, ever healthy.”

Martinez still uses the word “we” when discussing the Red Sox because he still works for them as a special assistant in the front office.

And he still sees himself as a Bostonian.

Martinez visits several times a year, but always in November for his annual charity event, the star-studded Pedro Martinez Foundation Gala, which raises money for underprivileged children in Boston and his native Dominican Republic. Tickets are on sale for this year’s event on Nov. 11 at the Mandarin Oriental Hotel.

“I’m just hoping they continue to support and understand the reasons why I’m doing it,” Martinez said. “I learned how to do those things in Boston and I’m extremely proud to now serve as an example for others who are coming up and want to have a future in Boston and a legacy in Boston.

“That’s why Boston has always been supportive of me because in all aspects. I’m Boston and Boston is part of me.”