Todays Though > News > ‘I kept us in there’ – Boston Herald
News

‘I kept us in there’ – Boston Herald 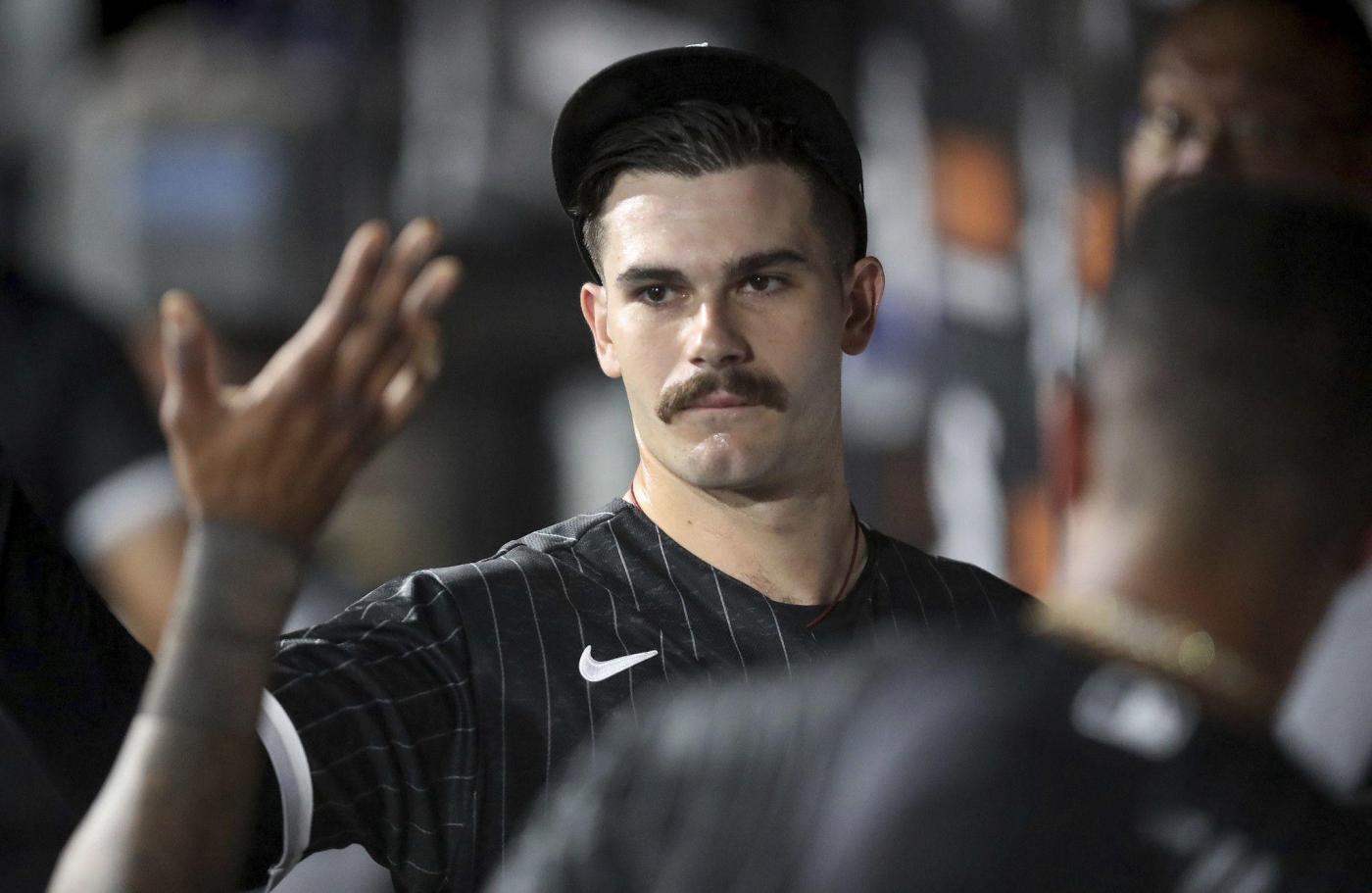 His July had a bumpy beginning Saturday before the Chicago White Sox starter returned to award-winning form.

Cease allowed one run and four hits in five innings, leading the Sox to a 5-3 victory against the San Francisco Giants in front of 30,804 at Oracle Park.

Cease struck out four and walked three in the 104-pitch outing, a performance he described as “good enough.”

“It wasn’t my sharpest and I wasn’t able to go deep because I didn’t execute well, I didn’t get ahead,” Cease said. “But I kept us in there.”

The one run he gave up came on a leadoff homer from LaMonte Wade Jr. in the bottom of the first. The next batter, Joc Pederson, doubled and Cease also issued a walk in the inning. But he avoided giving up any more runs in the inning.

“Continue to attack,” Cease said of his approach after the homer.

The Sox were in attack mode at the plate, putting the ball in play and making the most of their opportunities.

“We put the ball in play, guys were aggressive running the bases and a couple big swings,” Sox manager Tony La Russa said.

In Friday’s 1-0 win, the big hit came in the ninth via Leury Garcia’s two-out RBI single to right.

The Sox broke through earlier Saturday with three runs in the fourth inning.

Tim Anderson began the rally with an infield single, the team’s first hit of the game against Giants starter Logan Webb. Andrew Vaughn reached on a fielding error, and José Abreu drew a one-out walk to load the bases for Gavin Sheets.

The left-handed-hitting Sheets sliced a line drive to left field. The ball went just over the head of a leaping Pederson for a two-run double that gave the Sox a 2-1 lead.

“The first at-bat (a groundout to first) I got around the ball a little bit, lot of sink to it, so my main game plan was try to get it to center field, left-center and try to get it in the air, especially with the bases loaded,” Sheets said. “I know they’re looking for a double play and I tried the best I could to get the ball in the air.”

Yoán Moncada followed with an RBI single to right.

The Sox added two more in the sixth and held off a pair of late Giants’ rallies to win for the third time in four games.

Cease (7-3) earned the victory the same day he received the monthly honor. He went 2-1 with a 0.33 ERA, 45 strikeouts and a .192 opponents average in five June starts. He’s the first Sox pitcher to win the award since Lucas Giolito in May 2019.

Cease struck out a career-high 13 batters in seven innings Tuesday against the Baltimore Orioles at Guaranteed Rate Field.

“It’s a great honor,” Cease said. “I’m excited and happy for it. I’ve got to give a lot of credit to (catchers) Reese (McGuire) and Seby (Zavala). It’s definitely an exciting honor.”

Cease has been racking up the strikeouts but had to utilize a different approach Saturday.

“Pitch to places where they put the ball in play and he got the outs,” La Russa said. “He got 15 outs. It was a challenge because they’re good over there.”

The training staff checked on Cease with two outs in the third. Before facing Mike Yastrzemski, Cease walked behind the mound and stretched out. He stayed in the game and got Yastrzemski to fly out to center.

“I had a little groin tenderness for a pitch and then it sort of went away,” Cease said. “Through a course of a season, we’re never going to feel 100%, so it was a mild soreness and I worked through it. I was able to get through five.”

The Giants had runners on first and second with one out in the fourth. Cease struck out Curt Casali, and Wade popped out to the third baseman Moncada.

Cease brought the heat in the fifth, reaching 98.6 mph while retiring the final batter he faced Yastrzemski on a groundout.

“He has a way of closing the door, which is a big asset for a guy that wants to be a winner,” La Russa said.

The Giants scored once against Joe Kelly in the eighth and brought the tying run to the plate with two outs. Donovan Walton squibbed one between home and first base. Kelly fielded the ball and made an underhanded toss to first to end the threat.

The Giants scored a run in the ninth and brought the potential winning run to the plate. Kendall Graveman got Yastrzemski to ground out to the shortstop Anderson to wrap up the win.

Kelly, Banks and Graveman followed six strong innings from Lance Lynn on Friday, pitching the seventh through ninth. They came back Saturday and offered the relief necessary to secure a series win.