Todays Though > News > ‘I wanted to win right now’
News

‘I wanted to win right now’ 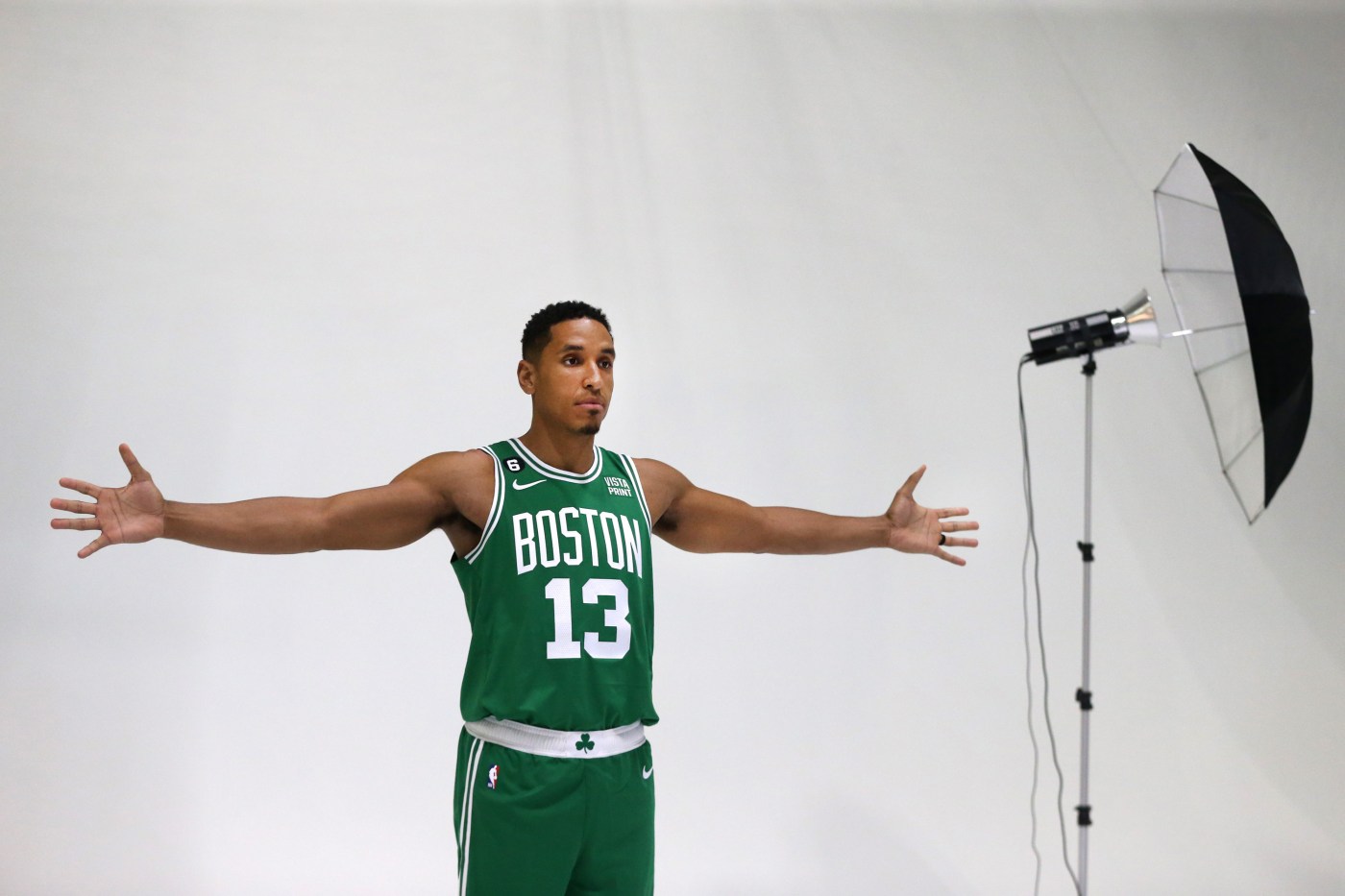 Malcolm Brogdon had a choice between three teams he could be traded to from the Pacers this summer. He ultimately picked the Celtics over another Eastern Conference playoff contender.

Brogdon revealed in an interview with SiriusXM NBA Radio this week that the Celtics, Raptors and Wizards emerged as his potential suitors this summer. The veteran guard chose the Celtics because he believes they’re the closest to winning a championship.

“The opportunity came up for me to move on from the Pacers,” Brogdon said to SiriusXM. “They really worked with me great, allowing me to have a say in my transition, where I would go, based on what the interest was. At the end of the day, we knew there was Boston, we knew Toronto, we knew D.C. D.C really fell off sort of after the draft because they were thinking about trading that 10th pick for me, and then Toronto and Boston popped up. We had a choice to pursue. There wasn’t really an offer on the table yet from either of them, but the Pacers came to me and said, ‘Look, we can pursue either of them and see what we can get. Which one would you rather pursue?’

“And I chose Boston. I thought this team was farther along. I think they got a superstar in Jayson Tatum and probably another superstar in Jaylen Brown as well. I thought it would be a great fit for me because I wanted to win right now.”

Brogdon has proved to be a good fit in the preseason. The point guard looks to be assuming a sixth man role with the Celtics – a drastic change from his last three seasons with the Pacers when he was their best player and leading scorer. Brogdon, though, has stressed throughout training camp that he’s happy to make a sacrifice in his role in pursuit of his first championship. It was clear to him last season that the Pacers were going in the opposite direction, which led to him and the team working out a deal this summer.

“I felt like the team, the organization was moving in a different direction, going a little bit younger, which teams are doing nowadays,” Brogdon said this week. “You can’t fault Indiana for that because we weren’t having a level of success that granted to keep all your guys. So, at that point, I think the front office and I thought it was best to maybe find a contender for me. Indiana did me very well. They did a good job by me.”