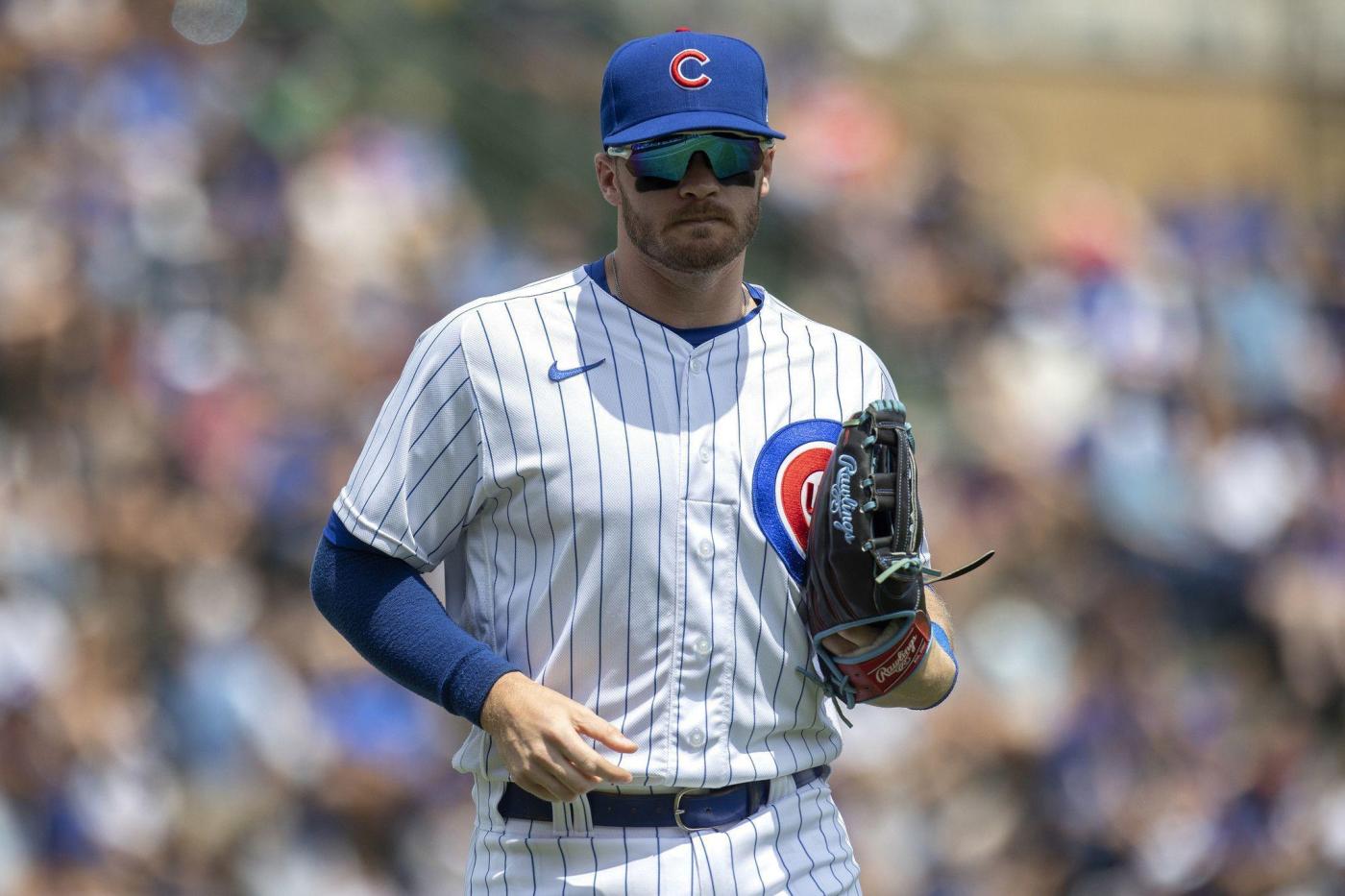 The Milwaukee Brewers’ Christian Yelich and Arizona Diamondbacks’ David Peralta were the other finalists.

“It’s been awesome just to be in that one spot and really feel like I’m owning it and taking advantage of the opportunity to go out there every day and get better and better,” Happ said near the end of the season. “I think the metrics support (winning the award). It’s one of those things that you dream of as a kid and a pretty cool trophy.”

Happ tallied a career-high eight assists, second-most at the position in the league. He also logged the second-most innings among NL left fielders and easily recorded the most putouts. Happ, coming off his first All-Star honor, will be a free agent after the 2023 season.

“Ian created that for himself,” Cubs manager David Ross said last month. “He identified what he wanted to be. Part of that was being consistent, part of that was expanding his game and being versatile. I know a lot of that has to do with getting at-bats and moving over to left field and a consistent spot.

“He’s getting such a well-rounded game and you’ve seen growth of a young man that’s gone through a lot of adversity and tried to please a lot of different people. And I think he’s learned over time this is when I’m going to be the best version of me and it’s been a really good version.”

The reliability of playing one position boosted Happ’s defensive consistency. All but 10 of his 142 starts came in left field this season; he started once in center field and nine times as the designated hitter.

It was a drastic change from the Cubs’ previous defensive usage of Happ since he debuted in 2017. He split last season predominantly between center field and left field while also appearing in eight games at second base and two at third base.

With Happ in left and Seiya Suzuki in right field, the Cubs head into next season with strong corner outfielders.

“It creates confidence,” Ross said. “It creates belief, it creates a stability.”