Todays Though > News > If Miami Heat are dreaming big, why wouldn’t they wait out Kevin Durant? – Boston Herald
News

If Miami Heat are dreaming big, why wouldn’t they wait out Kevin Durant? – Boston Herald 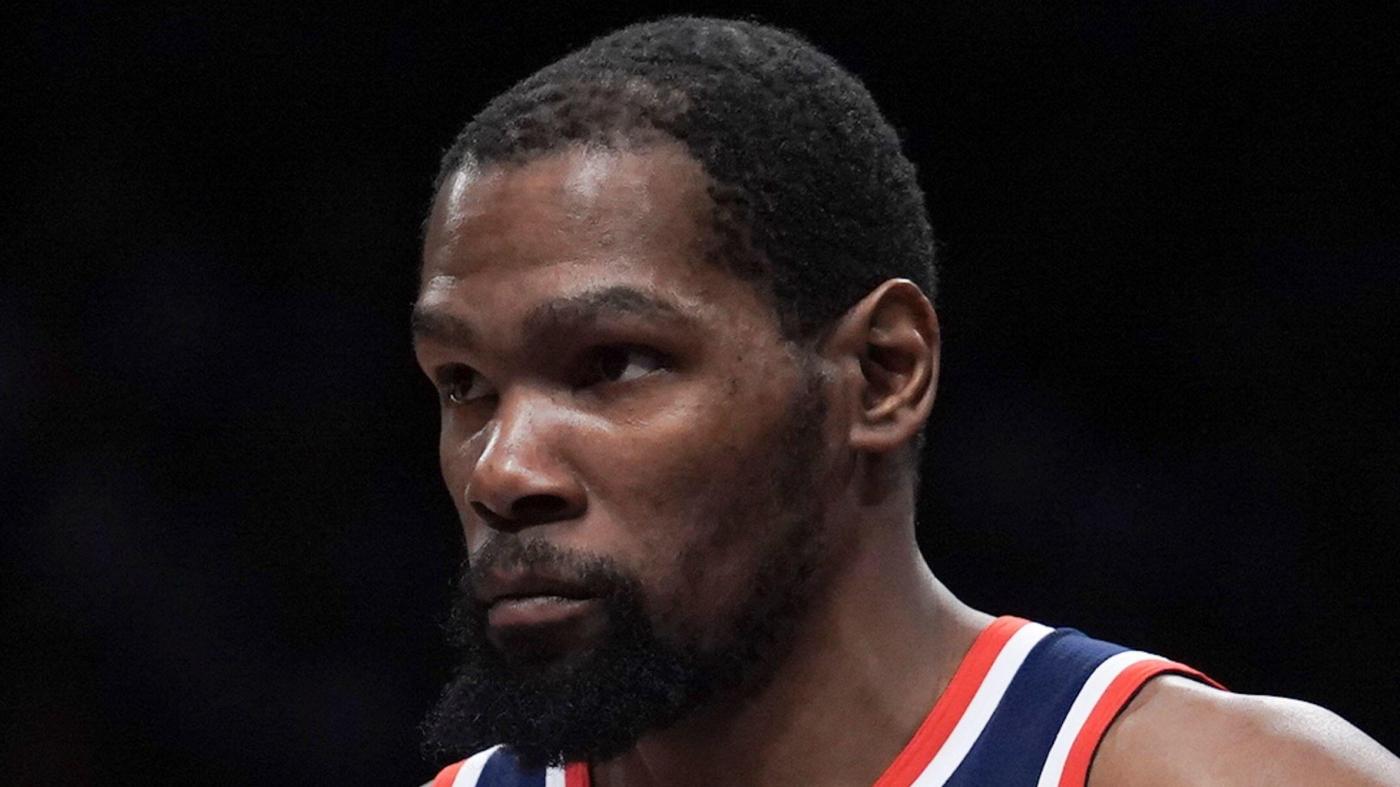 The NBA star questioned the owner, called out his co-star, pressed to fire the coach and general manager he once helped hire and repeated a loud trade request to sweep everything into a messy public conversation.

Kevin Durant in Brooklyn in the discontented summer of 2022?

This was Shaquille O’Neal in 2004. It’s why Miami Heat President Pat Riley can’t, won’t and shouldn’t back out of what’s become an ugly face-off inside the Brooklyn organization and uncomfortable stalemate outside it.

You ride this possible trade to see where it goes, if you’re in the market for a championship, which is the mandate Riley always has followed.

It’s awkward for all, this holding pattern for Durant, especially for the likes of Bam Adebayo and Tyler Herro. Adebayo has been a great pro and relentless performer and now his name is bandied about for an entitled, whining star acting like a thin-skinned loser.

But, again, Durant today was O’Neal yesterday. Adebayo and Herro might be the good bridge to tomorrow the Heat need to get the uber-talented Durant just like Lamar Odom, Caron Butler and an aging Brian Grant once were for O’Neal.

Riley took a lot of questions about that trade at the time. Odom was one of those questioning until Riley reminded him of the rare talent he got in return.

“I understood he had to do it then,’ Odom said.

O’Neal helped deliver the Heat’s first championship to put an end to any question of how it worked out. But this is the question every franchise must answer in some form:

The Miami Dolphins spent the past three rebuilding seasons setting up this coming season. It might be a good one. But do you see the problem with living for too much of tomorrow?

The Florida Marlins’ latest five-year rebuild is done. How’d that work out?

The Florida Panthers made the kind of trade for Matthew Tkachuk that says they’re living in the moment of next season. You can appreciate that. It just took two decades to reach this open window of possibility.

The beauty of the Heat is they’re trying to win every season. Their philosophy is they don’t win — if, say, they come a Jimmy Butler 3-pointer short of the NBA Finals like this year — they’ll figure it out the following summer.

They’re not alone in this. The Los Angeles Lakers just paid LeBron James $97 million for two years. The message there was to trade the draft picks and try to win now, tomorrow be damned.

Durant figures in that idea somewhere. There are all sorts of salary-cap and contractual issues to unravel here, but they start with this: Brooklyn doesn’t need to trade him until the season begins. So it’s quiet around Durant, so very quiet, but there’s no reason the Heat would leave this game.

Durant is 34 and could team with Butler to provide the kind of firepower that fuels championships. Riley has filled in the cracks of such rosters before. Spoelstra has developed a plan to make it all work.

Maybe the Heat stick around and don’t get Durant. Maybe the cost is too much or the contracts don’t work. But you don’t fold your cards if you’re Riley. You play the hand out with this much talent in play.

The big picture isn’t clear as everyone waits But that OK. There are no games this month. Or next month. You can you wait to see where this goes, because it might just go to a championship.

Riley was so certain about O’Neal’s talent in 2004 he suggested returning to the Lakers and brokering peace between him and Kobe Bryant. Team owner Jerry Buss said he was past that point.

So Riley brought O’Neal to Miami and the result is the banner hanging from the rafters. That’s why if you’re Riley, you stick around the discussions with Durant.

You may not like him. You might be dreaming this trade can work, too. The question is whether you’re living the moment to be great now or just hoping it all works out tomorrow?