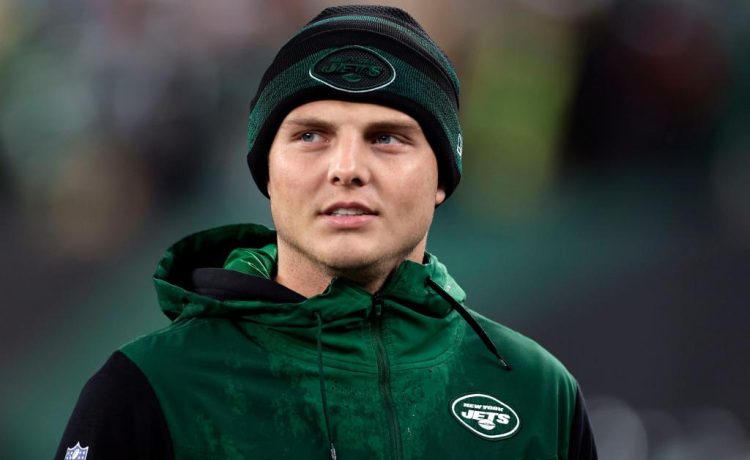 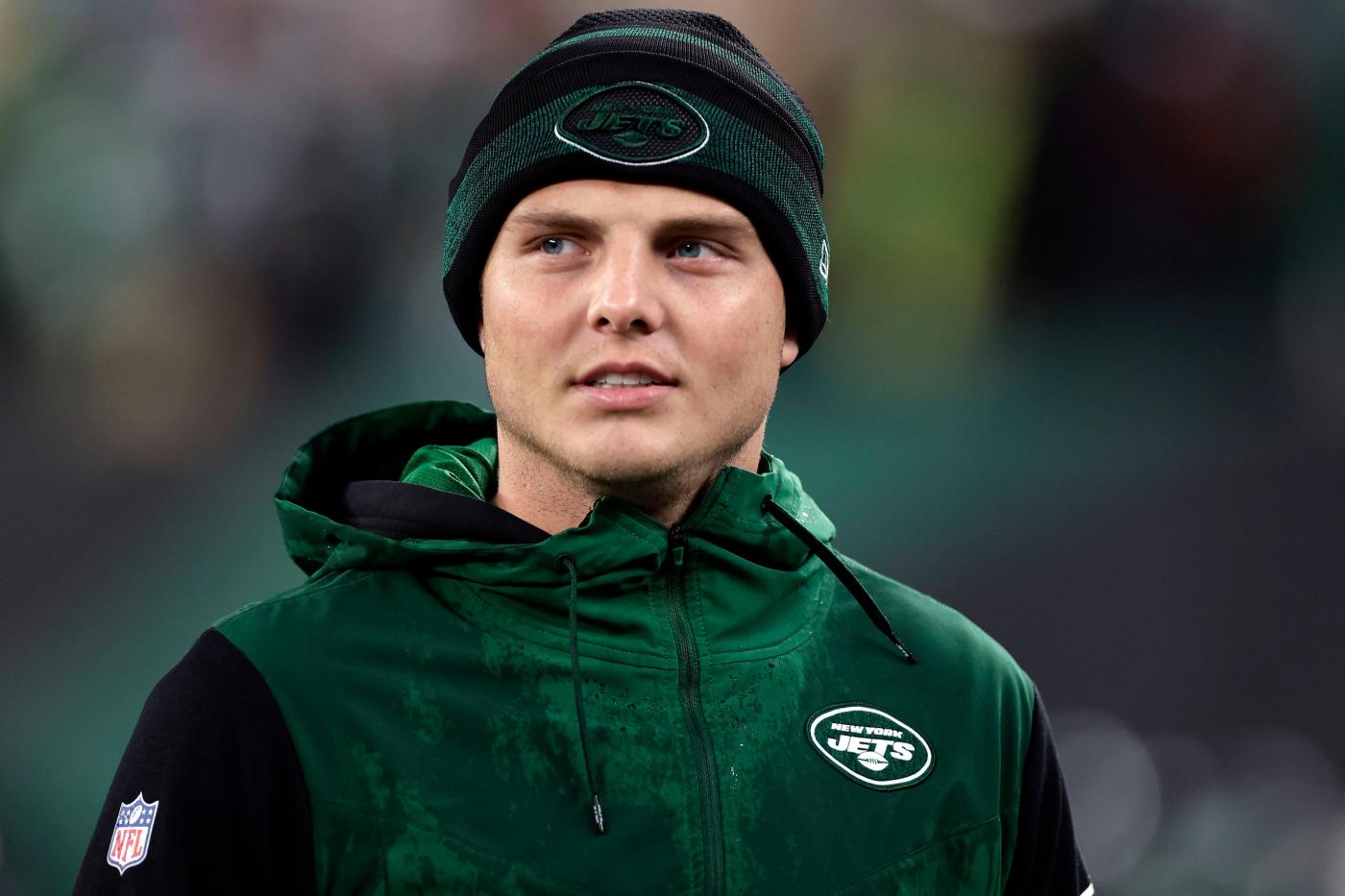 What a week it has been for Zach Wilson.

Days after it was announced that he would be Gang Green’s backup quarterback after being inactive for three consecutive weeks, Wilson has reclaimed his starting job under center for Sunday’s game against the Lions.

“I’m ready to go,” Wilson said. “The past three weeks, I’ve been just trying to keep improving and get better. Taking each day with the mentality that I was playing.

Wilson will start in place of Mike White, who suffered fractured ribs in the 20-12 loss to the Bills. White actually left the game twice once in the second quarter before halftime and in the third quarter following a vicious hit by Bills linebacker Matt Milano.

White did return to the game in the fourth quarter to help get the Jets within one score before losing by eight points. This week, White has received treatment from trainers with the hopes of playing. He was so confident that he told reporters Thursday that there was no doubt in his mind that he would start.

But following x-rays that showed he had fractured his ribs, Jets doctors didn’t clear White for contact. White says he went to around 10 different doctors trying to get cleared to play, but none of them wouldn’t.

This week, White was limited during practice as Wilson took most of the first-team reps.

“I understand why,” White said about the decision not to clear him. “I’m always going to try to fight like hell to be out on the field with my guys.

“It’s frustrating, but it’s part of football, part of life that you have to deal with and be there for your guys. I might not be out on the field, I will be on the sideline helping Zach, helping in any way possible.

Wilson could be the starter not just for this week’s game against the Lions but against the Jaguars next Thursday night. For White to play, he would need to be cleared by doctors early next week. With a fracture in his ribs on a short week, that could be unlikely, although Jets coach Robert Saleh is hopeful White could play.

Wilson was benched due to poor play and mechanics after the Jets 10-3 loss to the Patriots on Nov. 20. In that game, Wilson completed 9 of 22 passes for 77 yards.

Despite his 5-2 record in his seven starts since returning from a preseason meniscus injury that kept him out the first three games of the season, Wilson has been inconsistent throughout the season. He has thrown for 1,279 yards, four touchdowns and five interceptions.

Gang Green has won several games this season because of its defense, which is ranked third in the league in yards allowed (301.2) and sixth in points allowed (18.7).

Because Wilson is trying to prove he should be the Jets starting quarterback moving forward, he might feel like he needs to do too much and force passes to his receivers. But he says his mindset is doing what’s best for the Jets to help them win.

“The worst has already happened for me, personality,” Wilson said. “So I’m going to go out there and just have fun.

“If they want to make that change down the road, then whatever. But I’m going to go out there and play the best that I can and put this team in a position where I feel like it is best for the team.”

Defensive tackle Quinnen Williams (calf) is 50/50 to play against the Lions on Sunday. He missed practice for the third consecutive day, although he was off to the side working with trainers.

Wide receiver Corey Davis (concussion protocol) and cornerback Brandin Echols (quad) will both be out.