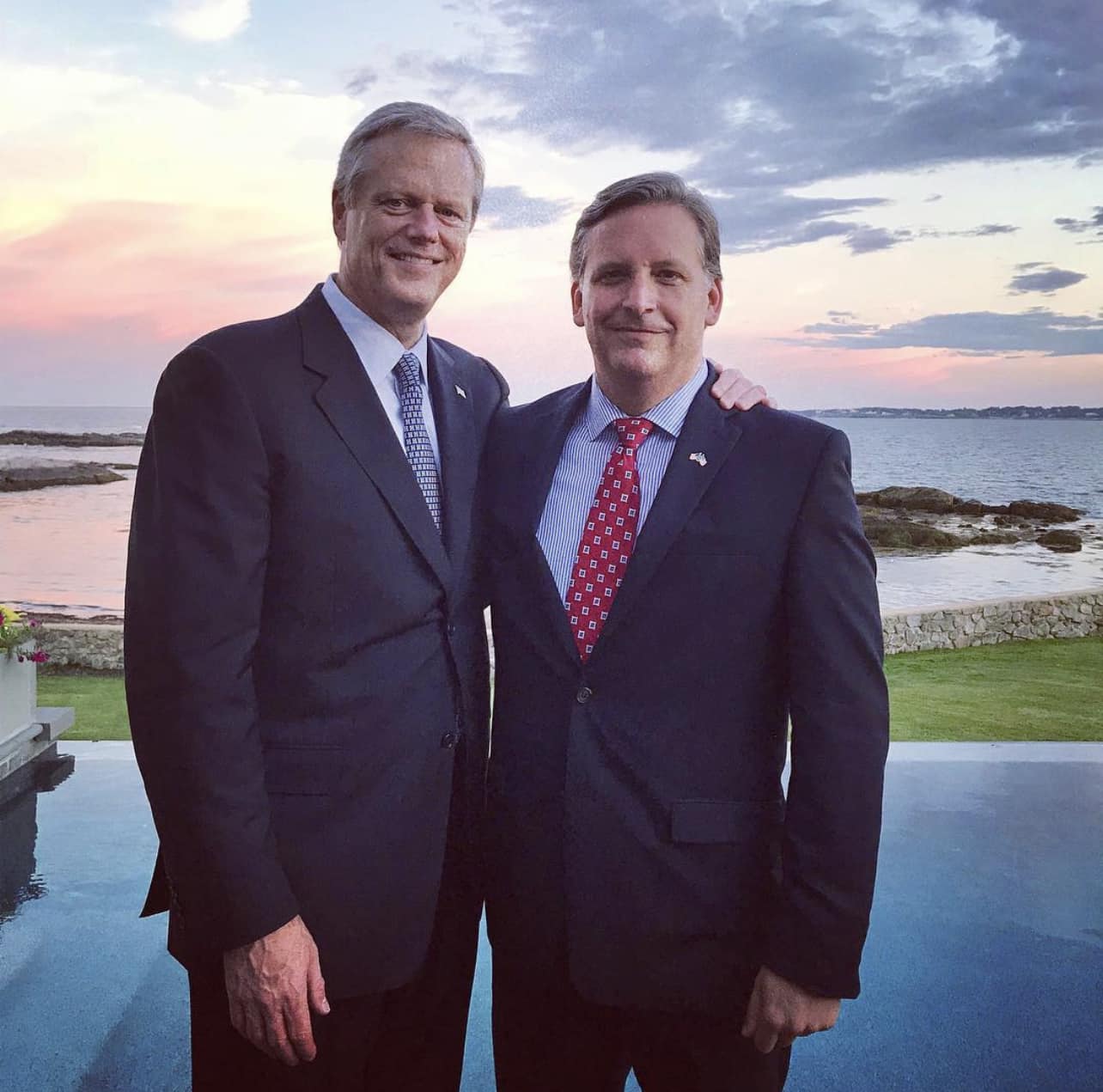 “I can only speak in general about the campaign finance law, not this specific situation,” the Office of Campaign and Political Finance’s spokesperson, Jason Tait, said. “Ballot question committees may not support or oppose candidates.”

On Sunday flyers for the Fair and Secure MA campaign began to appear on residential doorknobs in parts of the state.

The campaign aims to convince voters they should vote “no” on ballot Question 4 in November, which will determine if a state law allowing illegal immigrants to participate in the driver’s license process will stand.

The law passed this summer over the veto of Gov. Charlie Baker and will take effect in July.

While OCPF would not comment on the case at hand, the spokesperson did point to section 6B of the state’s campaign finance law, directing the Herald to note the last sentence.

“A ballot question committee shall not receive, pay or expend money or other things of value for the purpose of influencing the nomination or election of a candidate or for the purpose of aiding or promoting or antagonizing the interest of any political party,” the spokesperson said.

Investigator Anthony Amore, who has in recent days been in a bit of a row with the state’s Republican party, is the only statewide Republican candidate not featured on the flyer. Amore said he doesn’t really need their support.

“My sole focus is on winning my race for auditor and am proud to have the endorsements of many respected people, including Gov. Baker,” Amore told the Herald.

Proponents of the “yes” campaign, which would see the Work and Family Mobility act stand, say they aren’t surprised.

“Yes on 4 makes our roads safer for everybody by allowing all drivers to get tested, licensed, and insured,” Roxana Rivera, Vice President of 32BJ SEIU, a co-chairing organization in the YesOn4 campaign, said in an email.