Todays Though > News > In baseball, 61 is a formidable number
News

In baseball, 61 is a formidable number 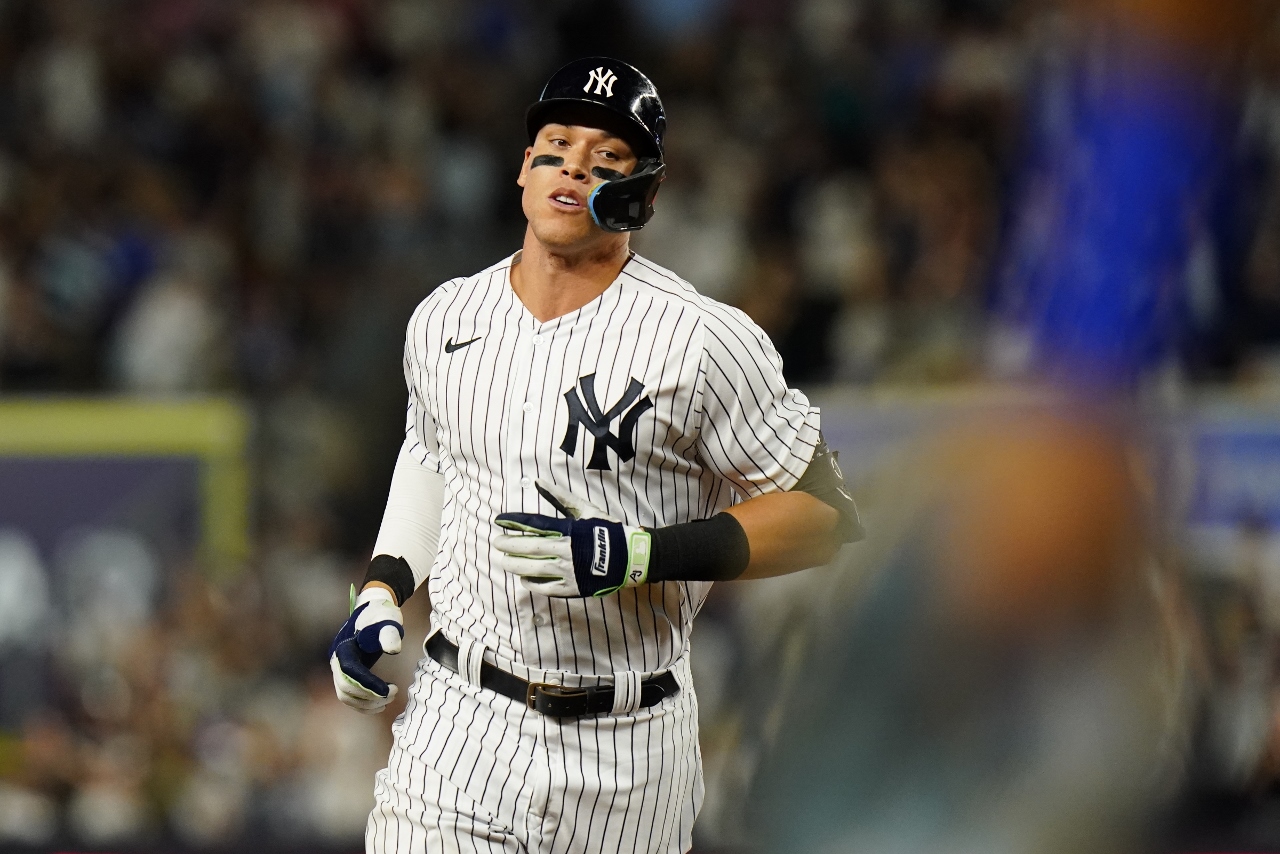 Baseball is a game of numbers, and one of the most iconic of them, 61, is now in play.

Technically, a trio of sluggers obliterated the Maris record in the late 1990s and early 2000s. But their gaudy totals are a testament to performance-enhancing drugs and baseball’s willingness to look the other way rather than genuine achievement.

The legitimate record is still held by Maris, an irony since the standing of his own feat was called into question at the time. He hit 61 in the American League’s first 162-game season, whereas Babe Ruth had hit 60 in the traditional 154-game season.

This pettifogging line of attack led to commissioner Ford Frick suggesting what became the infamous asterisk for Maris. This slighting treatment wasn’t given to any other record, though, and reflected more a protectiveness of Ruth and his handiwork — and an unfounded belief that Maris wasn’t worthy — than a commitment to statistical purity.

Baseball doesn’t have the hold it once did on the national imagination, yet the home run is arguably still the signature American sports play. The sound of the ball off the bat, the rising anticipation as it traces its path, the roar of the crowd, the excited call of the broadcasters, the home-run trot — the home run has retained its power even as baseball itself has changed.

Ruth launched 60 for the famous “Murderer’s Row” Yankees in 1927. This record stood for decades when along came this .260 hitter recently traded to the Yankees from the Kansas City Athletics named Roger Maris to challenge history from out of nowhere.

It didn’t go well. Maris encountered a wave of derision and abuse as his long balls piled up. Shy and self-effacing, he wasn’t mediagenic enough for the media, at least not after the press got through with him.

Such was the pressure on Maris that his hair began falling out and he wanted to sit out games near the end. All the focus was on what he could do in 154 games and when he’d “only” hit 59 by that juncture, he was deemed a failure.

The season hadn’t ended, though, even if the air had come out of the balloon. Maris pulled No. 61 into the right-field seats the last day of the season in front of a small Yankee Stadium crowd of roughly 23,000.

In theory, 60 home runs shouldn’t be an untouchable record like Joe DiMaggio’s 56-game hitting streak. Hitting 10 home runs a month for six months sounds very doable. There have been dozens of 50-homer seasons (Yankee slugger Giancarlo Stanton hit 59 with the Miami Marlins back in 2017). But the grind of the long season, the inevitability of slumps, and the factor of injuries make 60 a formidable barrier.

Now, Aaron Judge is in a position to challenge the record. If he keeps gaining on it, he won’t have a mediagenic problem. He’s 6-foot-7 with a million-watt smile. A Yankee gaining on two other Yankees — it couldn’t be cued up better.

Rich Lowry is editor-in-chief of the New Republic.