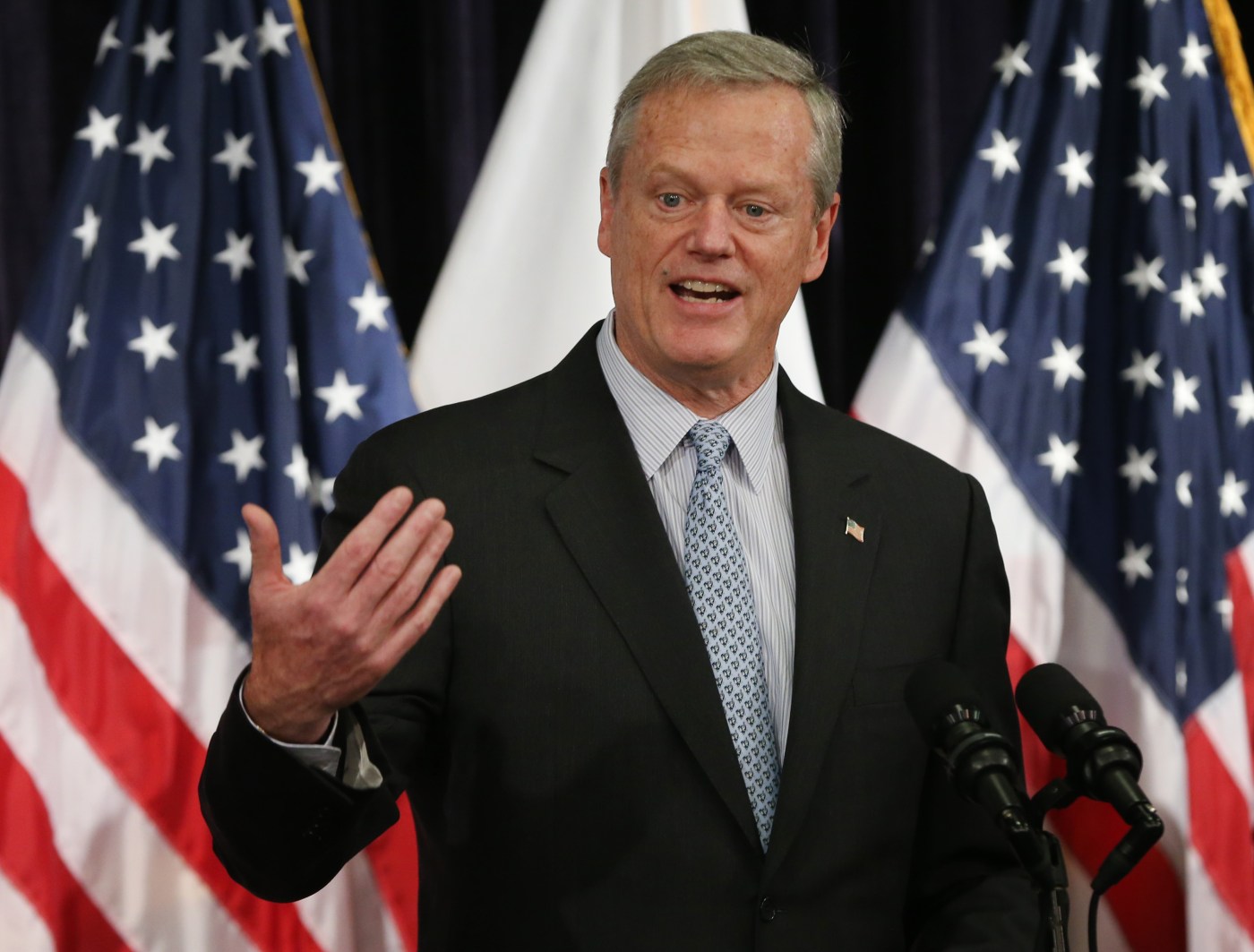 Call it Gov. Charlie Baker’s early Thanksgiving Day present —even though it is not a gift at all.

But when the State of Taxachusetts is willing to send you money, take it and run.

The “gift” is a $3 billion tax refund that is being sent to Massachusetts taxpayers as result of the tax cap law passed in 1986 requiring the state to return money to taxpayers if it raises more than the tax cap allows.

The tax cap was a novel ideal at the time. It was proposed and pushed by the Citizens for Limited Taxation in a 1980s referendum drive headed by the late Barbara Anderson and Chip Ford, both CLT anti-tax leaders.

What is remarkable about their achievement is that they—private citizens—were able to override the big spending and big taxing Massachusetts Democrat political establishment that thrives on tax hikes.

Their accomplishment forced the state to give money it did not need, and should not have raised in the first place, back to overtaxed Massachusetts citizens.

The tax cap law in the parlance of state government is called Chapter 2F of the General Laws.

But it should be called the Anderson Act because it was a dedicated and untiring Barbara Anderson who brought it about. She spent years lobbying for taxpayers at the State House.

And when the Legislature would not approve the tax cap concept, she went to the public and got it on the ballot and won. She did more to help the Massachusetts taxpayer than any politician around.

She showed that even under a growing statist society, it was still possible—although rare– for average citizens to take on big government by banding together to work for the common good.

However, were she alive today, you can bet she would be campaigning against Question One on Tuesday’s ballot, which is the so-called millionaire’s tax, a 4% graduated income tax on people earning $1 million.

Anderson was around long enough to know that that the proposed tax increase on $1 million earners would soon trickle down to include everybody else.  That is the way stealth government works

She would be the first to point out the irony of the state so awash in money that it is returning some of it to the taxpayers, while at the same time it has a group of progressive and woke lobbyists seeking to raise taxes even more.

This sounds like progressive Democratic candidate for governor Maura Healey who has promised not to raise taxes, but at the same time supports Question One that raises taxes on people earning $1 million.

Her opponent, Republican Geoff Diehl, the underdog in the race, is not only opposed to Question One, but has fought tax increases, including hikes in the state tax gas tax, for years.

About three million taxpayers are expected to receive refunds either through direct deposit or by mailed checks that have already begun to go out. The refund is estimated to be 14% of what the taxpayer paid in taxes in 2021

While it is no windfall, it is welcomed by households faced with rising food and gasoline prices, not to mention pending hikes in home heating oil and natural gas.

Baker deserves credit for riding herd on the tax rebate. The Republican governor stood firm on his insistence that the money be sent to the taxpayers, despite opposition from some legislators in the Democrat-controlled Legislature who had other plans for the funds.,

That was also Barbara Anderson’s goal. And she did it, too.