Todays Though > News > In Michelle Wu’s world, cars are the enemy
News

In Michelle Wu’s world, cars are the enemy 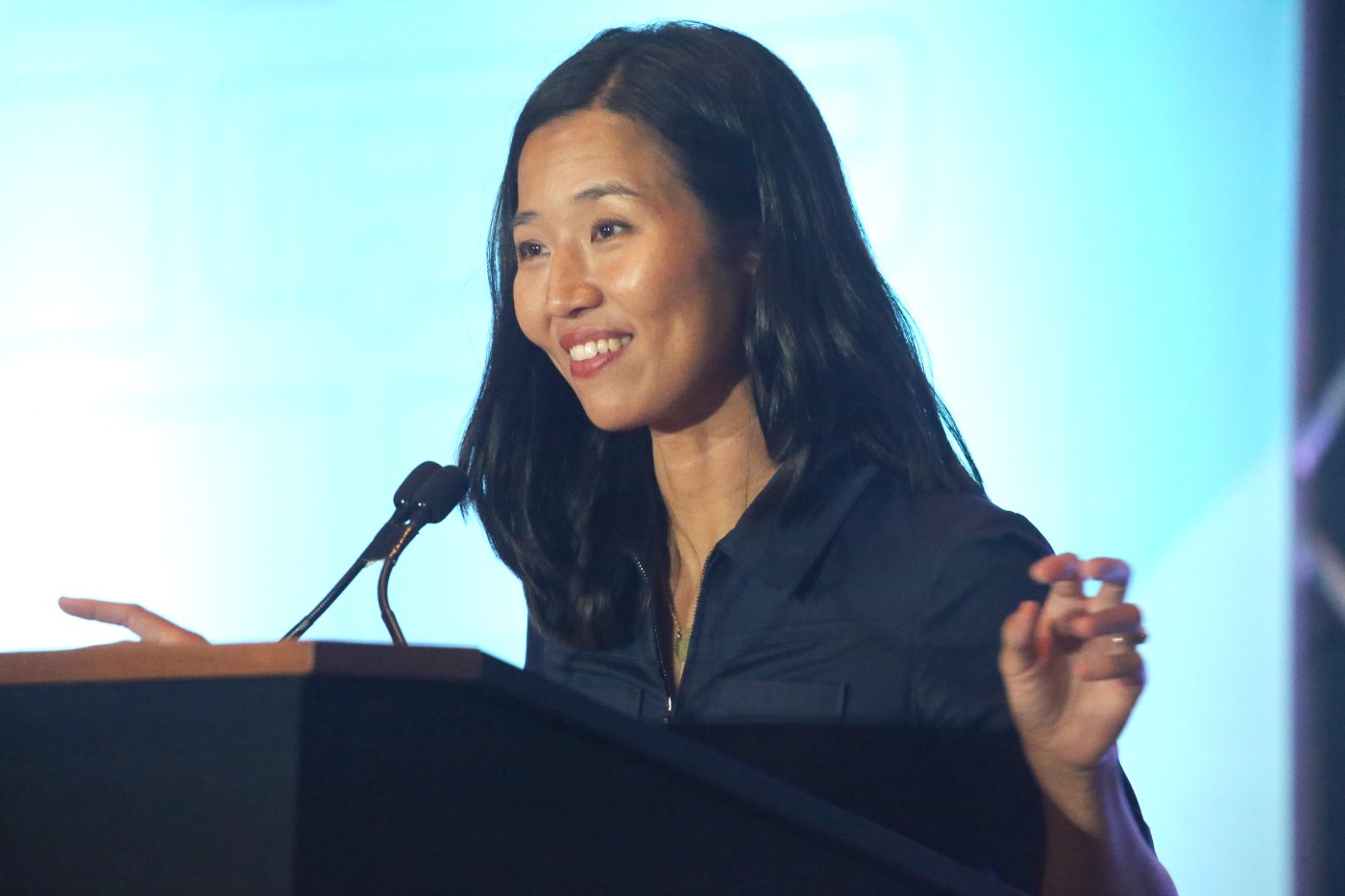 The mayor is taking a glass-half-full approach to the weeks-long shutdown of the Orange Line, framing it as an opportunity to reimagine Boston’s streets in favor of community spaces accessed by public transit over cars.

The changes spurred by the shutdown, including repurposing streets for buses, bikes and pedestrians rather than personal vehicles, and free commuter rail service, are ideas that Boston would like to explore in the long term, said Wu.

The mayor said the city has been already making moves to get cars off the streets, including limiting the amount of parking spaces in new developments, building speed humps and raised sidewalks to slow traffic, and planning to add 9.4 miles of protected bike lanes.

We get it — public transit and bikes good, cars bad.

Why then, is Boston also installing electric vehicle charging stations in city-owned parking lots, and working toward residents being within a 10-minute walk of a public EV charging station or EV car share, according to the city’s website.

So cars are bad, but if they’re zero-emission they’re good.

But it’s not just about driving the right kind of car — you’d better buddy up when you buckle up.

Boston.gov makes reference to “the City’s ongoing efforts to increase mode shift away from single-occupancy vehicles into more sustainable modes of transportation…”

Why is it any of the city’s business if you drive around by yourself, or with passengers?

Is Boston destined to be one big HOV lane?

Two words: Boston winters. There’s nothing like an e-bike or scooter for navigating the mini-Matterhorns built by snow plows along curbs.

In a perfect world, the weather is always temperate, public transit is efficient and well-run, and every place one wants to be doesn’t require a car to get there.

There are certainly parts of the city where access to restaurants, cultural institutions and retail is easily accessible by foot.

But if you journeyed in for a Boston daytrip and landed at South Station, that North End dinner is going to require subway transfers from the Red to Green Lines. And then some walking.

Cars, as Americans have held for decades, allow for ease of movement, and the ability to carry goods with ease.

Retailers like when visitors leave with goods they’ve purchased. That sort of thing is to be encouraged. Taking deliberate steps to cut down on parking and slow the pace of traffic doesn’t encourage out-of-towners from viewing Boston as a great shopping/dining/entertainment destination.

Practicality, however, is anathema to Green New Deal dreams.

“To make real progress, you can’t be afraid to tear up the street — especially, if after all that tearing, we ended up with something stronger, safer, in fact, that connects us all even more,” said Wu.

Or you could just end up with impassable streets.