Todays Though > News > In poll, most parents give schools high marks
News

In poll, most parents give schools high marks 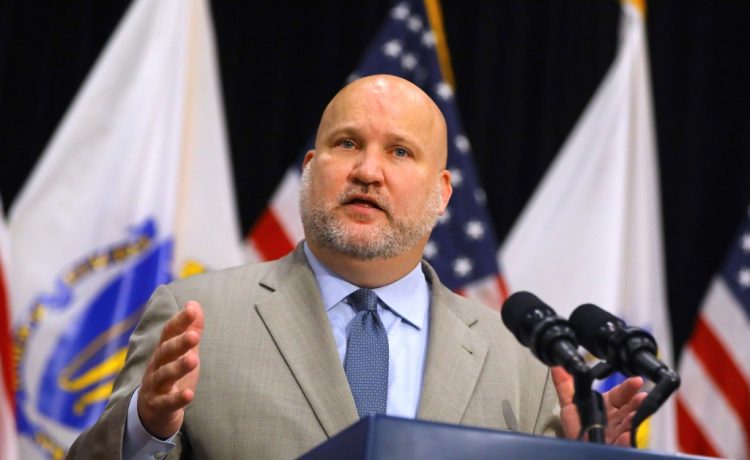 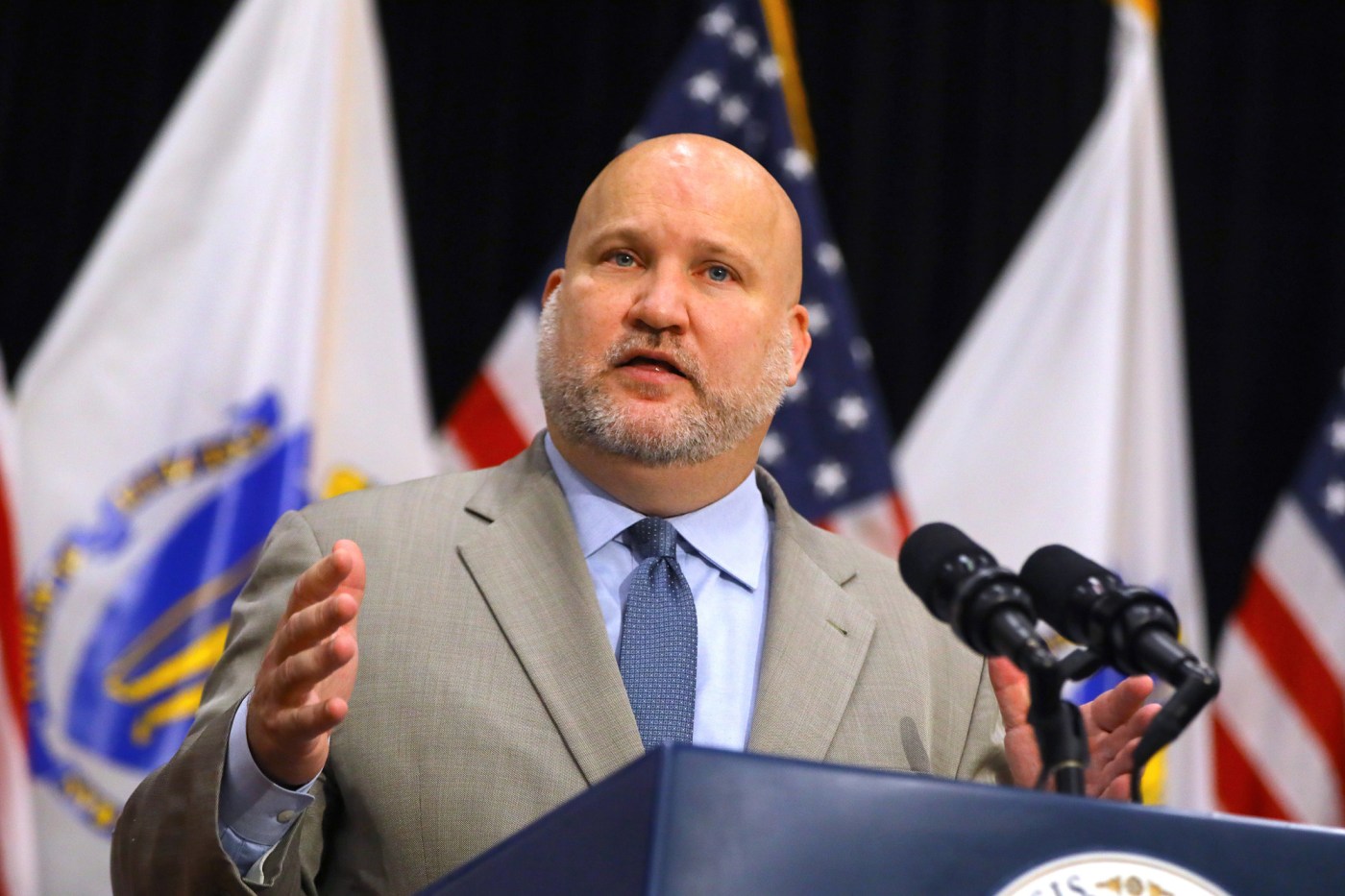 Under a quarter of Massachusetts parents think their child is behind grade level compared to before the pandemic, even while national and state test scores show considerable drops in student learning.

A new MassINC statewide poll, sponsored by The Education Trust, shows only 24% of parents see their children as behind grade level. These numbers are higher for parents whose students are on an individualized education plan and parents that make less than $50,000 annually, and lower for Asian parents.

“Most parents don’t grasp the size of the challenge,” said MassINC Polling Group president Steve Koczela. “It’s more difficult to address a policy issue when the constituents who are most affected aren’t as alarmed about it as the data might suggest they should be.”

“Globally and around the country we’ve seen academic losses brought on by the pandemic. Massachusetts is no exception,” state Education Commissioner Jeffrey Riley said in October. “Though we remain the top performing state … I think it’s fair to say we have a lot of work ahead of us to remediate the learning loss that our students have experienced.”

Overall, parents gave their children’s schools high marks, with 40% offering a grade of A and 41%  a B, according to the poll.

Seven out of 10 of the parents polled believe their child’s school has enough resources to help students in need, but 56% of parents who see their children as behind grade level say the same.

Lorie Simmonds, a mother of two students in the Boston Public School system and one child in college, said schools don’t have the resources her 10th grade child needs.

“I feel like he’s still playing catch-up,” she said.

Her son is on an individualized education plan, or IEP, and struggled with online learning, she said.

“What he needs is specialized tutoring. If he’s struggling in math, the tutoring should be one-on-one, targeted math with a tutor who knows what he is learning,” Simmonds said. “I personally feel like schools tried to use pandemic relief funds to find a one-size-fits all solution instead of saying, ‘We’re going to support individual students.’”

Simmonds also said she felt schools failed in training teachers to deal with the students’ trauma when they returned to the classroom.

“So much is going on in these kids’ lives, and a lot of kids came back with PTSD and as a result, you know if you watch any news, there’s a lot of issues in schools with fighting and disruptive behavior. They should have trauma trained teachers,” she said.

About six out of 10 parents who responded to the survey gave schools “As and Bs” for making sure all students who need help with their mental health get it.

Levels of mental health concerns have shown steady decline over the last year, but still remain elevated with 44%  of parents saying it is still a concern, according to the seventh of these pandemic education recovery polls that MassINC has conducted since 2021.

Meanwhile, 56% of parents say their schools have enough mental health resources and 20% responded they did not.

A father of children in the Concord Public Schools, who asked to remain anonymous for his children’s privacy, said while his children are performing well academically, his eighth grader has experienced mental and behavioral health problems.

His child has been seeing a guidance counselor at school, and the father said he has been impressed with the resources made available to them.

When it comes to extra support, survey respondents prefer activities that occur on days when school is already in session. Small-group tutoring during school days was most popular, with 38%  of parents saying they would be “very likely” to send their children, followed by the option of after-school tutoring.

“I would like to see an intervention block in my kids’ schedules. Not every kid can stay after school. While it sounds great to say you’re offering it, it’s not something every kid can do. They might have responsibilities outside of school,” Simmonds said.

While summer school, at 19%, and school during vacation, at 11%, were the least popular forms of extra support option, parents of color are generally more interested than white parents in having students receive additional academic support during vacations and breaks.

“We know all too well how often families, especially families of color and from low-income backgrounds, get left out of the decision-making process,” said Genesis Carela, state policy associate for The Education Trust. “We urge new state and local leaders to support districts by putting in place pandemic recovery plans that uplift family and community voices and prioritize proven strategies that work, including targeted and intensive tutoring, professional learning and support for teachers and staff, and mental health services for students.”

The statewide poll surveyed 1,519 parents of school-age children in Massachusetts, including oversamples of Black, Latino and Asian parents to “let us dig into the disparate impact of the pandemic more than a representative sample,” Koczela said. It was conducted between Nov. 17 and Dec. 4, 2022 via live telephone and online interviewing in English and Spanish.

According to the Education Trust, it “convenes and supports” the Massachusetts Education Equity Partnership, a coalition of more than 20 social justice, civil rights and education organizations.”