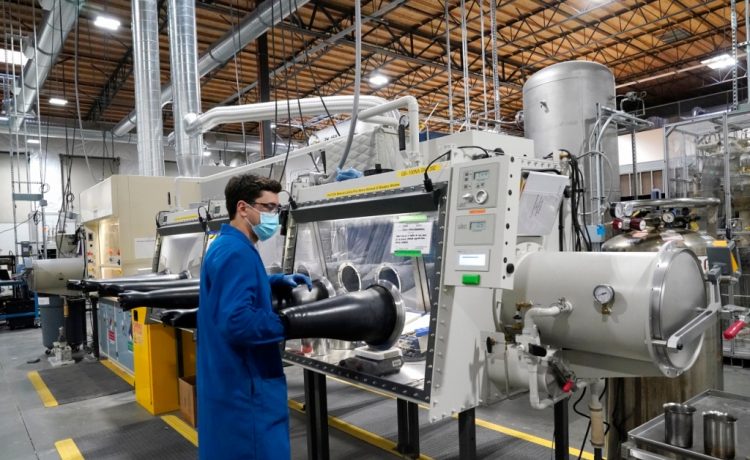 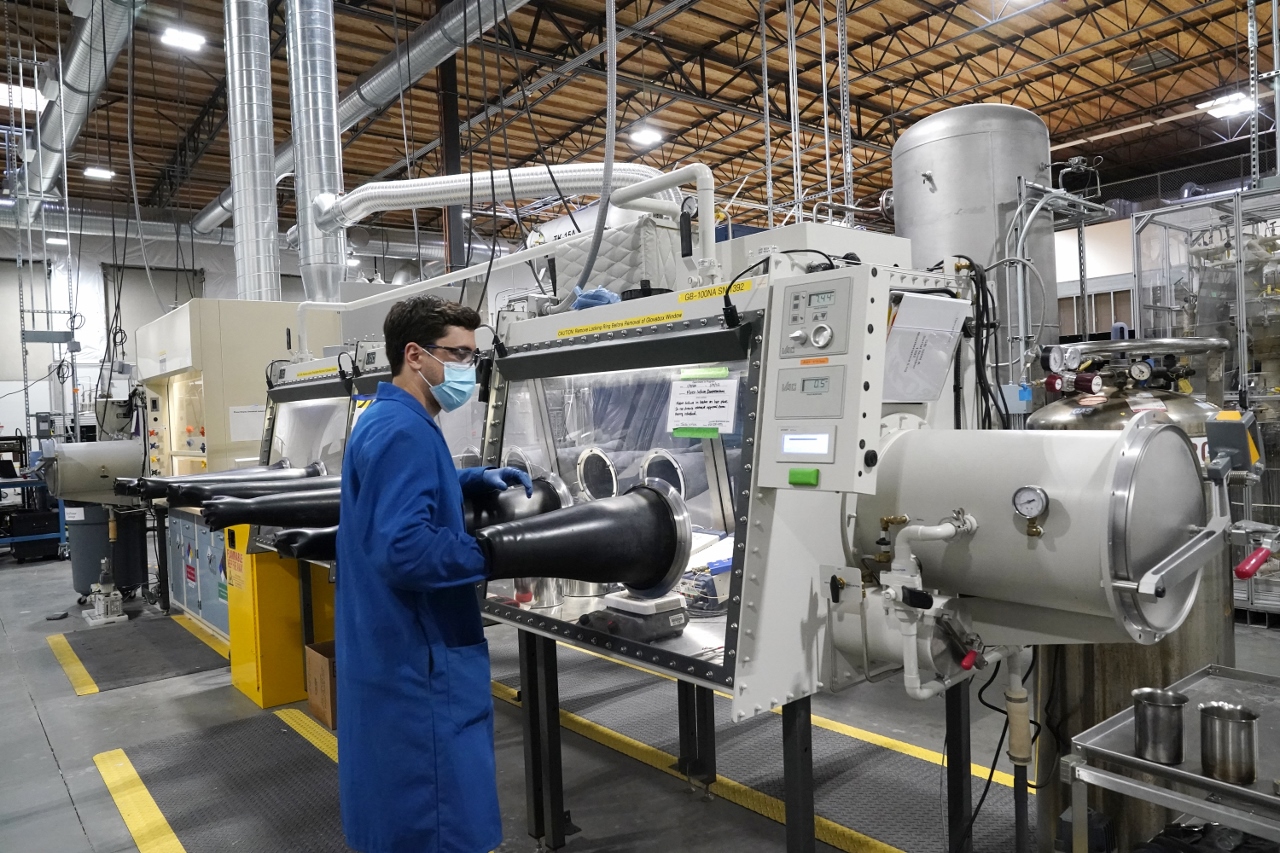 A new day is breaking for the nuclear industry in the United States. There are four drivers of the new enthusiasm for nuclear power, which is being felt throughout the utility world.

First, nuclear is “dispatchable,” as in power you can rely on; power that will be there when you need it.

At present, utilities are struggling with an overload of non-dispatchable power coming from wind and solar generation. That is available only when the wind blows or the sun shines. Fossil fuel and nuclear power are dispatchable — and highly regarded in the industry.

The Texas grid, known as Electric Reliability Council of Texas, was near catastrophe during the recent extreme heat wave when wind generation, which is a major part of the Texas power portfolio, simply wasn’t there to be dispatched. The ERCOT system has 35,391 megawatts of installed wind power; less than 1,000 megawatts of that were available.

Second, a new range of nuclear power designs is making its way to market, and they have many advantages over the old, large plants of the kind that still produce 20% of the nation’s power.

The new reactors, small modular reactors, come in various sizes and use differing technologies from today’s jumbo workhorses — and they promise great things.

A panel of nuclear power experts at a recent U.S. Energy Association virtual press briefing, which I organized and hosted, agreed that whether the technology is light water, molten salt or some other choice, SMRs will use less steel and concrete per unit of power produced, and they will require less land.

They have superior, failure-resistant fuel and will be passive, inherently safer, and won’t require their big brothers’ pumps and backup generators.

Cost remains an open issue. The USEA’s panel was quick to point out that factory manufacturing, standardization of design and the simplicity of the new offerings would reduce their costs. But they weren’t so sure how these could go.

Jon Ball, executive vice president of GE Hitachi Nuclear, estimated that the BWRX-300 will deliver power at $60 a megawatt hour. That is still well above the cost of wind or solar power. So dispatchability and lifespan are important.

The third driver for a nuclear surge is the Inflation Reduction Act, which has put a new spring into the power generators’ steps. Doug True, vice president and chief nuclear officer of the Nuclear Energy Institute, said the act will level the playing field for nuclear compared to wind and solar.

Louis Finkel, vice president of the National Rural Electric Cooperative Association, told me he thinks there will be a surge in interest among rural co-ops to build reactors and that some that now are only in the distribution business will be interested in adding generation.

The Inflation Reduction Act extends to not-for-profit utilities, like the co-ops and municipals, the benefits of construction and operating tax credits. These they will receive in the form of a check from the Treasury, which can be as much as 30% of the project.

Overall, driving the need for nuclear is that the nation needs more power if it continues its headlong rush to electrification of surface transportation and manufacturing.

Llewellyn King is executive producer and host of “White House Chronicle” on PBS. This column was provided by InsideSources.