Todays Though > News > Intellectual property laws must be protected
News

Intellectual property laws must be protected 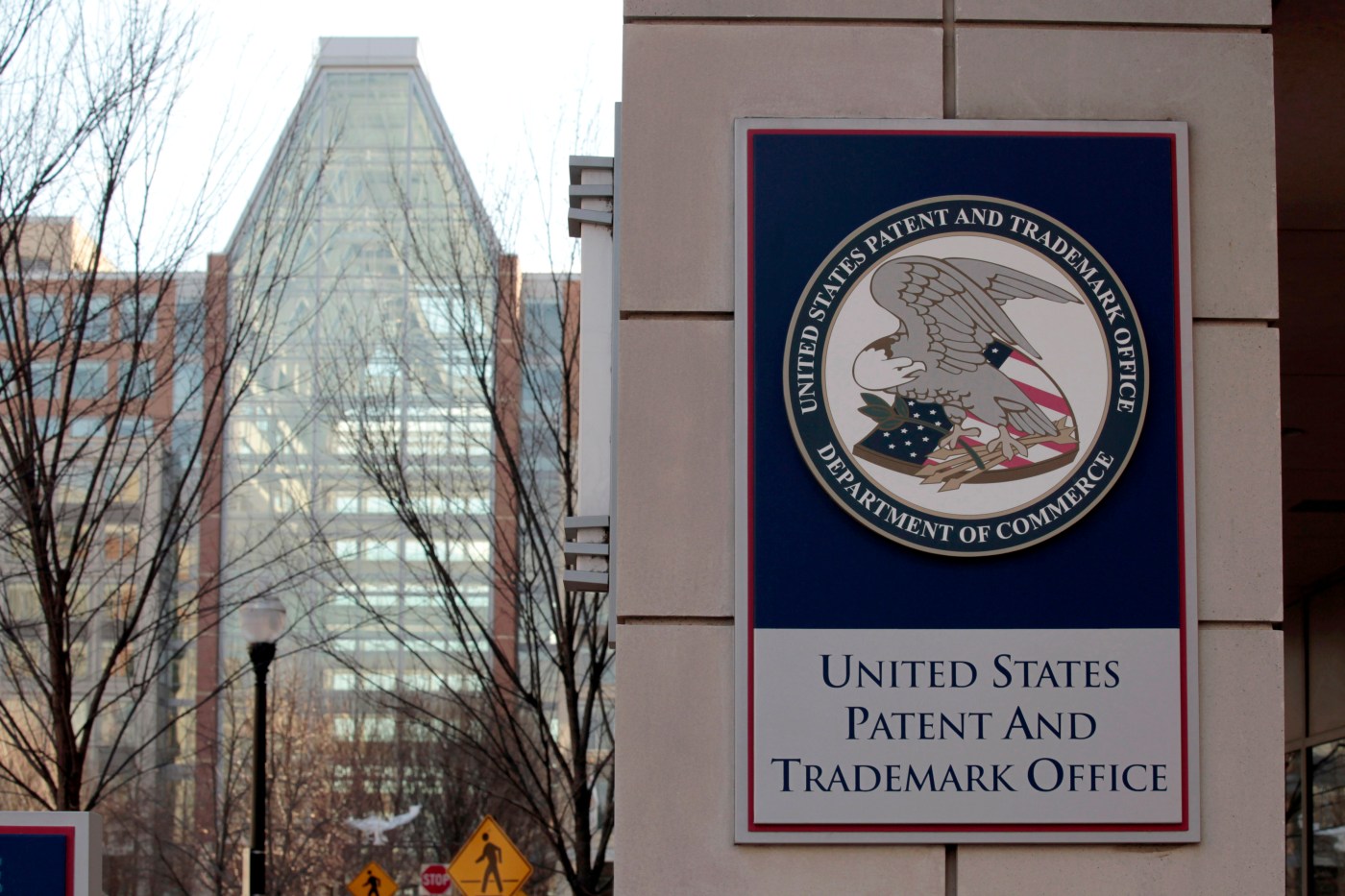 An obscure procedural rule issued by the U.S. Patent and Trademark Office (USPTO) is now in the crosshairs of a number of tech firms that would like to be rid of it. Unfortunately, the change they seek could wipe out thousands of jobs at small, innovative firms nationwide.

It’s called the Fintiv rule, and if you’ve never heard of it, you’re not alone. It relates to a convoluted legal process, but it has major real-world consequences for ordinary Americans.

Here’s the background: in 2011, Congress passed legislation that established the Patent Trial and Appeal Board (PTAB), a body within USPTO tasked with reviewing the validity of certain patents. The idea was to give companies a quicker way to challenge patents they claimed were too vague or broad than through a lengthy court battle. Patent challengers could petition the PTAB to conduct what’s known as an inter partes review to examine the validity of the patents.

In theory, that was a sensible reform. But in practice, it has been subject to gross abuse.

In a number of cases, tech companies have infringed on the intellectual property of smaller rivals, who have sued in court. Google and Apple are among those that have faced such lawsuits — and in some cases have been ordered to pay out hundreds of millions of dollars in damages.

In their contestation of these patent infringement suits or to ward them off, tech companies have often sought to open a front outside court — specifically, by petitioning the PTAB to review and invalidate their rivals’ patents, arguing they shouldn’t have been granted in the first place because the inventions weren’t sufficiently novel.

Unfortunately, the structure of the PTAB is such that the deck is stacked against smaller firms seeking to defend patents. In some sense, these patent holders can’t truly win. The best-case outcome, often after months or years of PTAB review and perhaps hundreds of thousands of dollars in legal bills, is that the PTAB upholds the patents its parent body, the USPTO, has already issued.

Frequently, however, the PTAB has struck down patents, often on technicalities. The board threw out more than 2,000 patents in its first decade, earning the panel the nickname “patent death squad.”

To unstack the deck and give small inventors a fighting chance, in 2020, the USPTO adopted the Fintiv rule, named after a financial services tech company that Apple sought to haul before the PTAB.

The rule is somewhat complex, but one clear element is that if an infringement case in court is under way and especially if it is far along, a parallel inter partes review of exactly the same issue between the same parties should not go forward at the PTAB.

This makes good common sense. But those with a vested interest in getting the PTAB to invalidate patents hate it and are doing whatever they can to get rid of it.

From an investor’s perspective, repeal would be a disaster. Small, young firms are becoming more and more attractive to investors. Even during the pandemic last year, startup firms drew a record $621 billion in funding globally, with about half of the cash going to U.S. startups. In growth industries like tech, telecom, and health care, those investments are all about new inventions and the intellectual property rights protecting them from theft. It’s the power of new ideas, new product designs, new software that make these firms valuable.

Without the Fintiv rule, it will be easier for the giants out there to crush their smaller competitors. We’ll wind up with less investment in startups, less technological innovation, and fewer jobs.