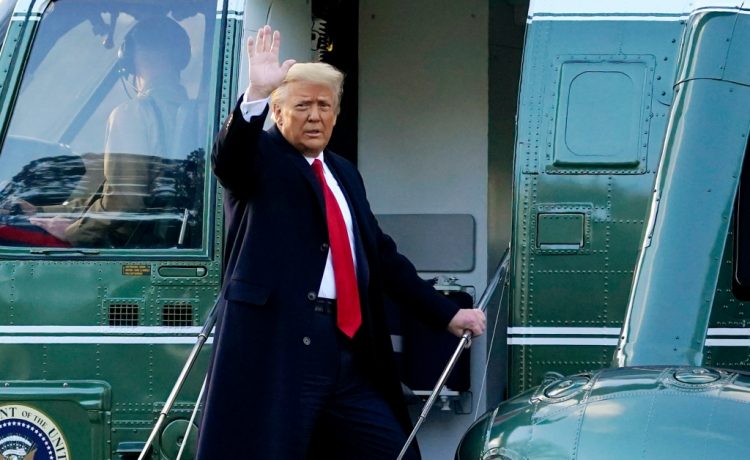 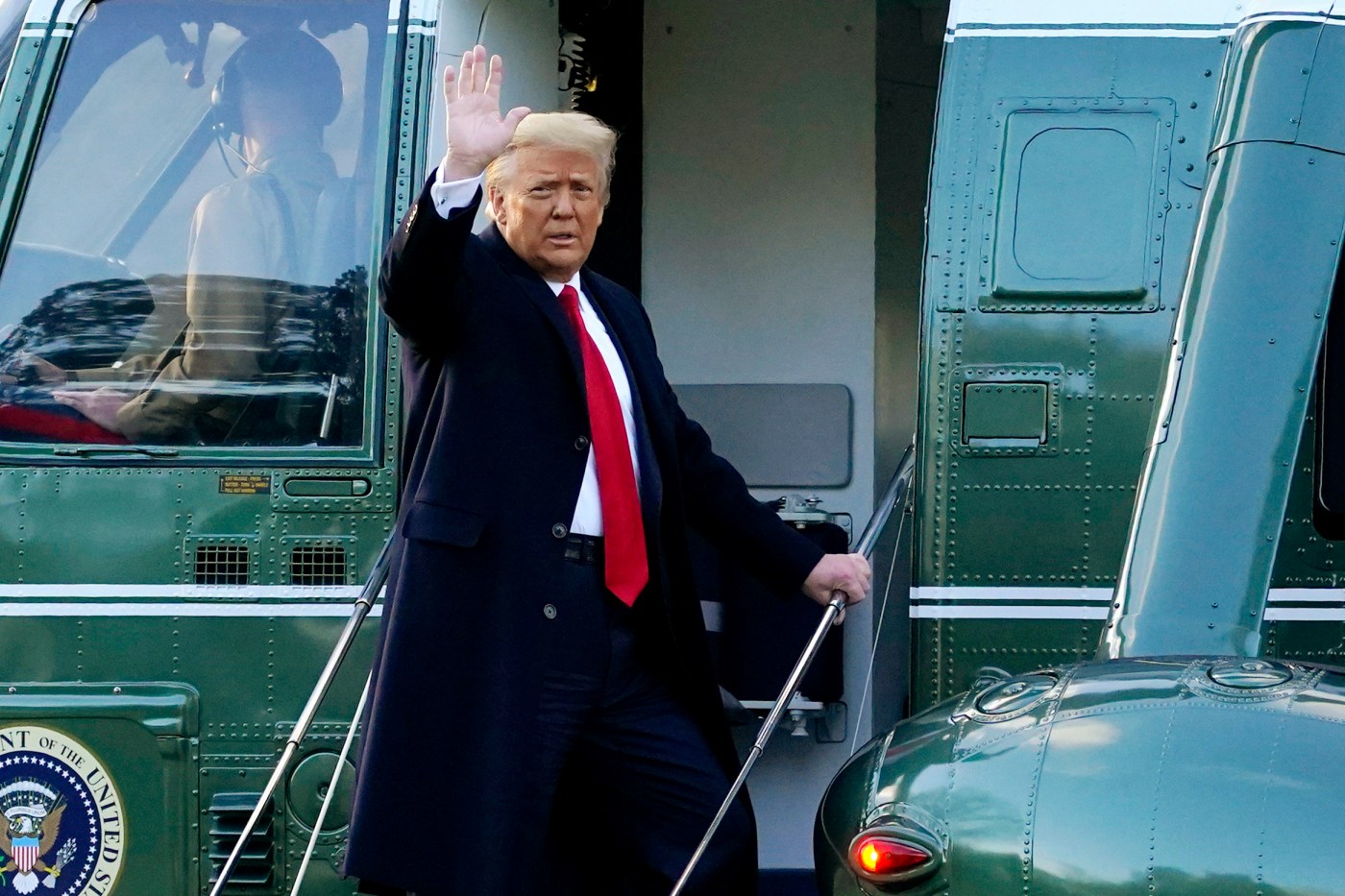 By the end of last week it wasn’t only that former president Donald Trump was under criminal investigation for conspiracy to obstruct the counting of electoral votes so that he could illegally remain president after losing the 2020 election. It wasn’t merely that a Georgia grand jury was investigating whether he had conspired to commit election fraud by demanding that the Georgia Secretary of State “find” him 11,800 phony votes so that he could claim to have won an election he lost.

It wasn’t simply that he had invoked his Fifth Amendment right not to incriminate himself in order to avoid answering 440 questions about whether he committed bank and tax fraud. And it wasn’t just that his direct report at the Trump Organization, the company’s chief financial officer, admitted committing 15 separate felonies while reporting to him.

No, by the end of last week we had entered a new realm altogether, in which a federal magistrate had found probable cause to conclude that Trump had committed three more federal crimes, including by violating the Espionage Act, and in which it was disclosed that he had decided to take hundreds of pages of “Confidential,” “Secret” and “Top Secret” documents with him when he left the White House and kept them at Mar-a-Lago.

But it turns out to be even worse than that.

Because after the United States government pursued the documents that belonged to it but which Trump had wrongfully taken, and had retrieved 15 boxes of them, it emerged that Trump had kept others, and had not told the government. Then, when a grand jury served a subpoena for the remaining classified documents that Trump had taken, Trump turned over some, and his lawyer falsely certified that he didn’t have any more.

This will come as a shocker, but that was a lie.

Trump had kept still more classified documents, which he kept secret from the Justice Department.

Which is why, apparently based on evidence presented to the FBI by witnesses inside Mar-a-Lago and others with knowledge of the matter, the Justice Department applied for and received a search warrant to search for yet more classified documents that Trump had taken, withheld and hid at his home.

And when the FBI searched Mar-a-Lago, guess what? It found them.

Which leaves Donald Trump in some deep legal trouble. And which leaves the rest of us wondering: what did he intend to do with intelligence information derived from the monitoring of foreign communications and from clandestine human sources located in foreign countries? What was the benefit he sought to obtain from having information obtained under the Foreign Intelligence Surveillance Act?

Trump loyalists, who bleat about their devotion to America’s national security, were ready with a potpourri of excuses, each more inane than the last.

Trump lawyer and hair dye aficionado Rudy Giuliani insisted that by stealing classified information his former client was just trying to “protect” it. GOP Congressman Mike Turner suggested that Trump, ever the student of history, simply wanted the documents to write his memoirs. Congressman Dan Crenshaw argued that no one had ever requested return of the documents, apparently not regarding a grand jury subpoena as a sort of request. And New Hampshire Gov. Chris Sununu told CNN that if there were anything to the investigation the Justice Department would publish the Top Secret documents so that everyone in the world could see them, offering his own special brand of intelligence failure.

But the best was from Trump lawyer Evan Corcoran, who admonished the attorney general in a letter that he should take no action against Trump. “Public trust in the government is low,” he wrote.