Todays Though > News > Iran’s nuclear issue out of spotlight, for now
News

Iran’s nuclear issue out of spotlight, for now 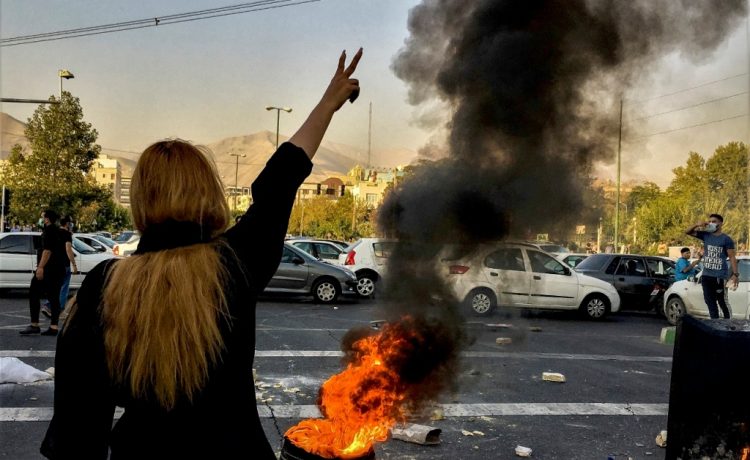 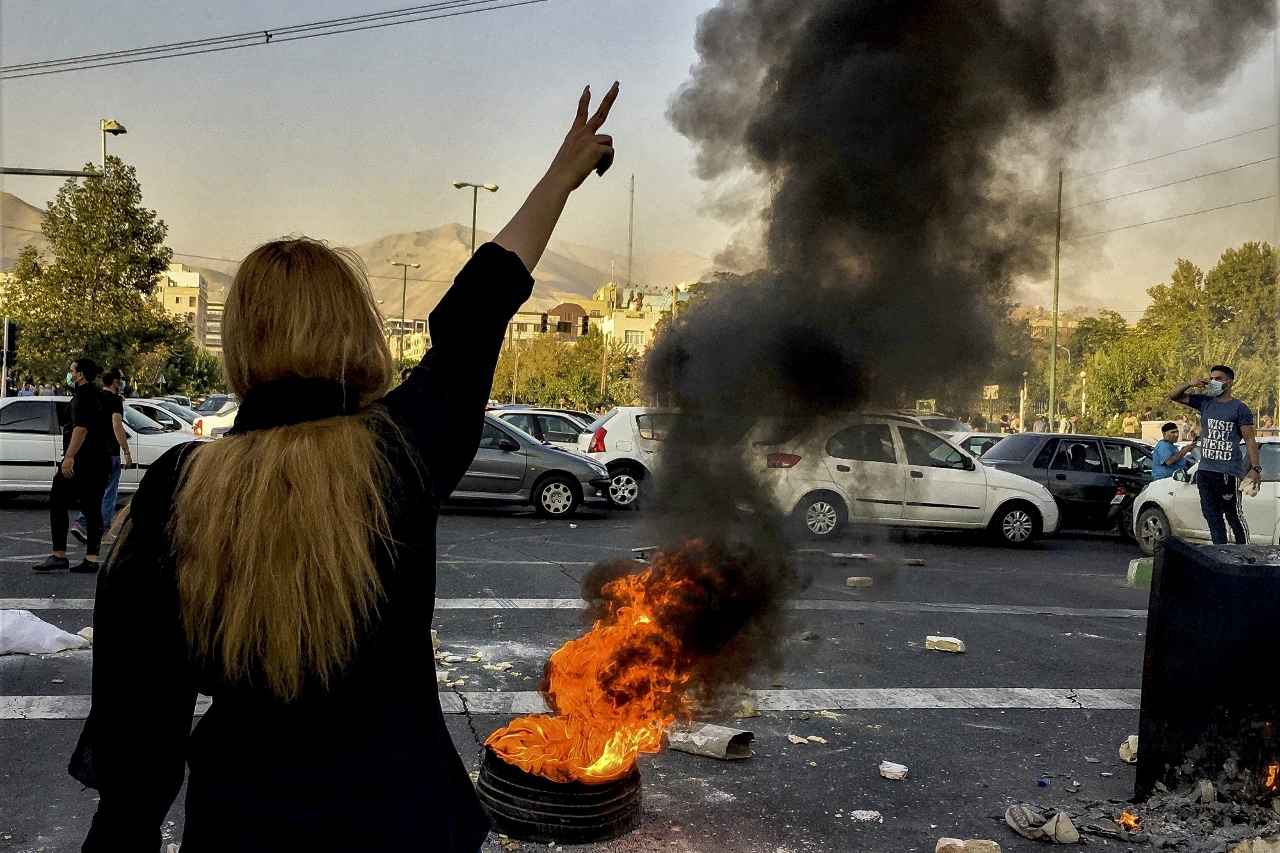 After more than a decade of U.S. policy focused on preventing Iran from acquiring nuclear weapons, arms negotiations have been shoved off center stage.

The long-running dispute over nuclear weapons has been displaced by a more immediate drama — the rapidly spreading uprising against the Iranian regime.

“Our focus every day, and the world’s focus, is what’s happening in the streets of Iran,” Secretary of State Antony J. Blinken said last week. “We support what Iranians are asking for,” he added, saying they wanted “to be heard, to be able to make their views known peacefully, and not to have this terrible repression.”

U.S. negotiator Robert Malley added a blunt assessment of the prospects for a revived nuclear arms deal, one of President Joe Biden’s longtime foreign policy goals: “It’s not on the agenda.”

Instead, the U.S. confrontation with Iran has become broader and deeper — a conflict on more than one front.

The United States and other big powers have been working for almost two years to revive the 2015 nuclear deal with Iran that President Donald Trump canceled in 2018. The deal put a ceiling on Iran’s uranium enrichment program, which produces the basic ingredient for nuclear weapons, in exchange for lifting economic sanctions.

By August, officials on both sides said they were close to agreement. But Iran raised new demands, stalling the deal, U.S. and European officials say.
Then, in September,  Iran’s streets erupted in protest after a 22-year-old woman, Mahsa Amini, died in police custody. She had been arrested by Tehran’s morality police for allegedly wearing her headscarf improperly.

Angry demonstrations against the regime began among women and girls, and spread quickly. Protesters in Tehran set fire to police stations and called for the overthrow of Ayatollah Ali Khamenei, the country’s supreme leader. Police arrested thousands and announced that protesters would be put on trial — some on charges that carry the death penalty.

Iran scholars said the uprising was unprecedented in the era of the Islamic Republic.

“There is a widespread willingness of young Iranians to go to the streets and demand a change of the system … and they’re completely undeterred by the use of force,” said Suzanne Maloney of the Brookings Institution.

The Biden administration reacted almost immediately, condemning the repression and calling on the United Nations to monitor the Tehran regime’s actions.

The United States also relaxed sanctions that restricted exports of communications technology to Iran, to allow Google and other companies to provide tools for protesters to communicate securely.

The uprising has one more effect on U.S. policy: It has made it politically impossible, at least for the moment, for the administration to relax nuclear sanctions.

If the Tehran regime suddenly agreed to sign the stalled nuclear deal, the U.S. would be required to lift many of its economic sanctions against Iran. Billions of dollars in frozen assets would flow into Iran’s treasury, and Iran would be free to sell oil in the world market.

“You would have to consider whether you were providing a life raft to a regime that is under fire from its own population,” Maloney said.

That leaves Biden administration officials trapped in a dilemma.

They still want a nuclear deal with Iran; they just don’t think they can conclude one now, with a regime under siege by its own citizens.
.
The nuclear agreement may be off the agenda for now. But the problem it was intended to solve hasn’t gone away.