Todays Though > News > Is it time for Heat, Erik Spoelstra to consider Duncan Robinson over Max Strus? – Boston Herald
News

Is it time for Heat, Erik Spoelstra to consider Duncan Robinson over Max Strus? – Boston Herald 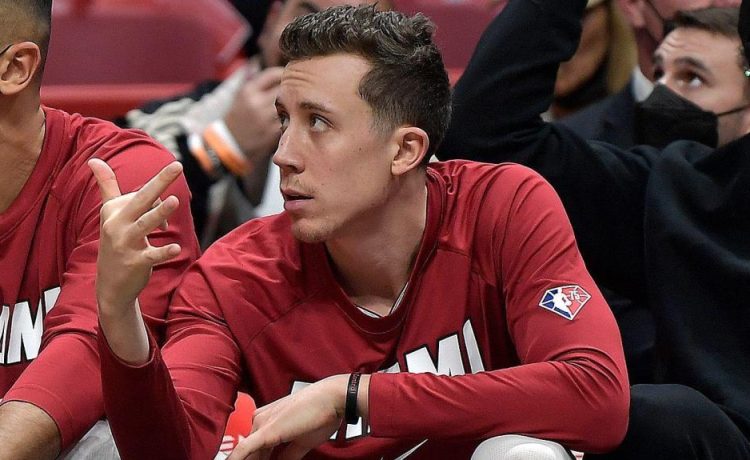 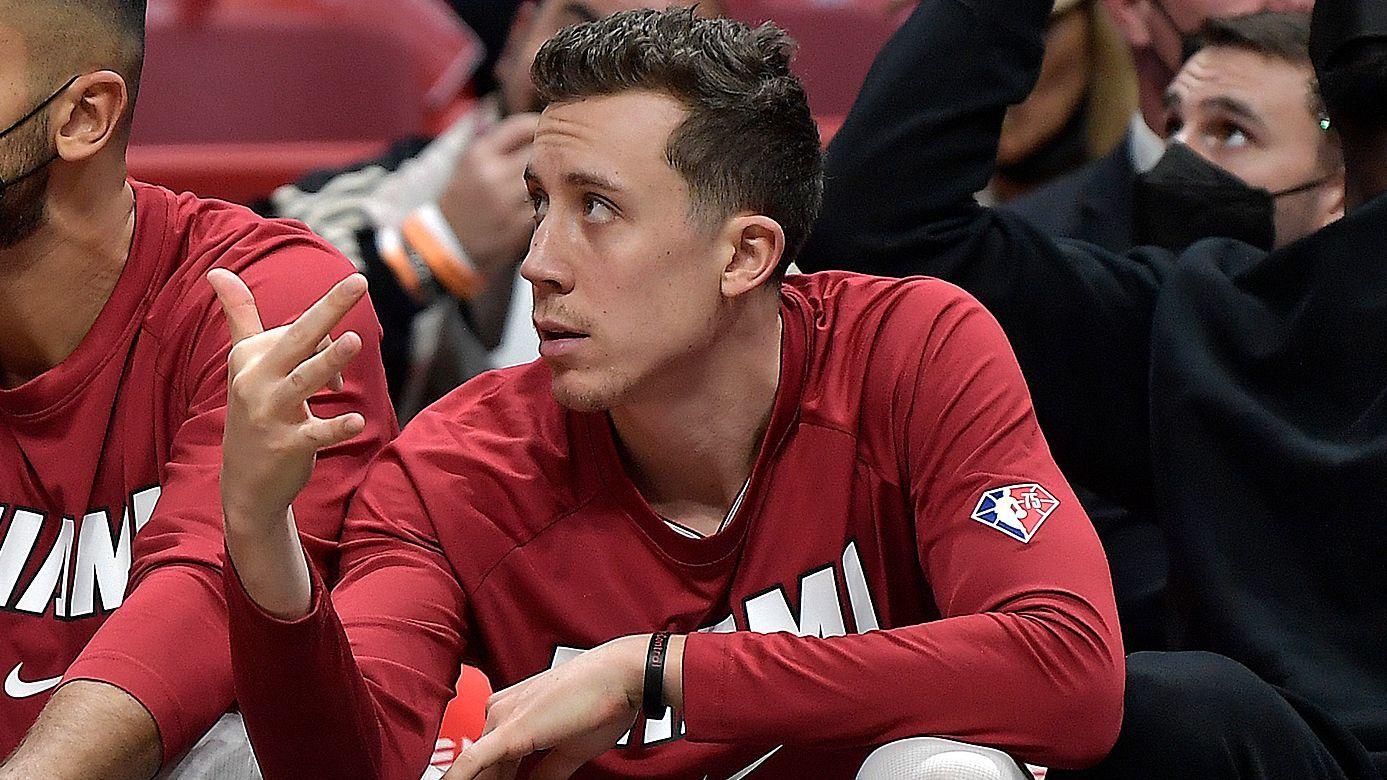 Q: I feel like Erik Spoelstra has essentially killed Duncan Robinson’s career. He went from being a premier shooter in this league to a benchwarmer who never sees the floor. He’s a mediocre on-ball defender, but a decent team defender. Are the guys Spoelstra has in the rotation materially better? The Heat have been offensively challenged and he gives consistent minutes to an inconsistent Max Strus and to Haywood Highsmith, who can’t throw it in the ocean. Please. Thoughts? – Rick, Cooper City.

A: First, Haywood Highsmith only entered the rotation when the Heat were significantly shorthanded, and lately has been back on the outside looking in. So basically, I’ll allow you to answer your own question. I am sure you would agree that Bam Adebayo, Jimmy Butler, Tyler Herro and Kyle Lowry all justifiably are ahead of Duncan Robinson in the Heat hierarchy. And Caleb Martin certainly has done as asked as a starter. Then, off the bench, you need at least one backup point guard and one backup center, which means Dewayne Dedmon and, say, either Gabe Vincent or Victor Oladipo (although Vic hardly is viewed as a point guard). So that’s seven deep. With only the primary eight receiving regular rotation time, it would come down to either Max Strus or Duncan. And I’m just not sure you can find many (any?) NBA scouts/executives who at the moment would have Duncan ahead of Max on their boards. (But I do agree that Max has to start hitting shots more consistently.) As for Haywood, that has been in moments of defensive need. And I feel safe to assume that we’re in agreement that you are not spotting Duncan into such a role.

Q: Simple mission: win the next three games on the road and the season is back on track – Jurgis.

A: But how many times so far this season have we said that? There was the statement home victory over the Suns that got the Heat to 7-7, and then four consecutive road losses amid a rash of injuries. There was the statement overtime victory in Boston that put the record at 11-12, and then the hideous back-to-back losses to the shorthanded Grizzlies and lottery-living Pistons. At this point, no matter the competition, assume nothing with the 2022-23 Miami Heat.

A: Again, the Heat merely offered a G League landing spot to Stanley Johnson amid his search for an NBA return. From the moment he joined the Sioux Falls Skyforce, he remained free to sign with any NBA team. But what such moments do is build organizational equity. So should Stanley be free at a time when the Heat have a need, there at least will be familiarity with the Heat approach.