Todays Though > News > Is Kevin Durant too much of a moving target for Heat? – Boston Herald
News

Is Kevin Durant too much of a moving target for Heat? – Boston Herald 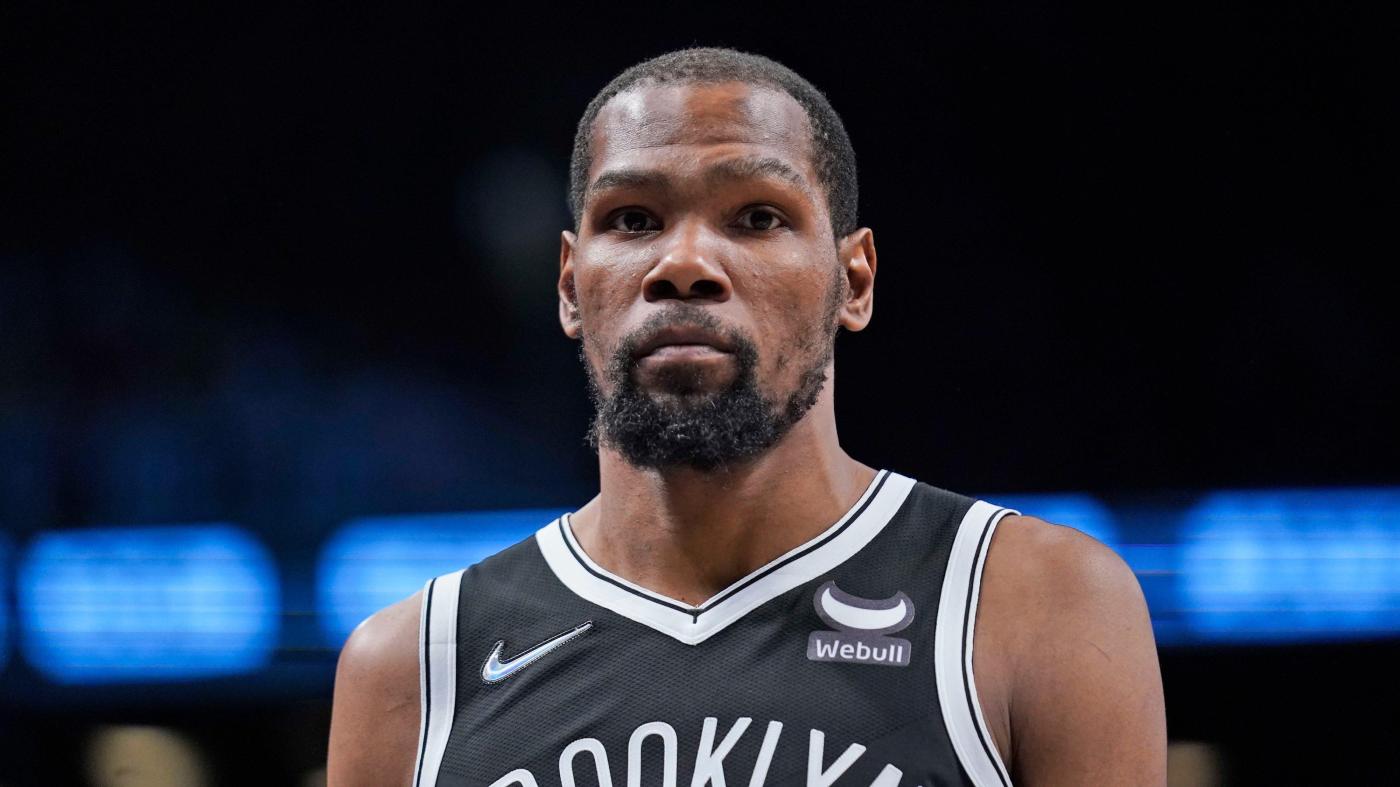 Q: Ira, is Kevin Durant teasing us? Now it’s Boston and Philadelphia instead of us and Phoenix. It’s like he can’t make up his mind. – Art.

A: First, as has been the case since Kevin Durant’s trade request became public on June 30, it still is not about what he wants, but rather what works best for the Nets. With four more seasons under contract, Durant is not in position, as he would be if he were an impending free agent, to dictate terms. But, yes, the calculus now seems to be changing daily, with the latest report of the 76ers and Celtics becoming Durant’s current destinations of choice. It certainly is understandable that he has moved on from his Phoenix desires, considering Deandre Ayton is off the market. And perhaps there is a realization that if the Heat aren’t offering Bam Adebayo that there is no deal to be made with Brooklyn. But Philadelphia? What exactly is there remaining in return after everything was cleared out by the 76ers in the James Harden trade? On one hand, Durant’s desires and the accompanying inaction has brought the personnel market to a half. On the other hand, his situation has produced the desired result of keeping the NBA in the summer-doldrum headlines. So there is that.

Q: I don’t think Kevin Durant wants to put up with Pat Riley, who has always been the de-facto coach. – Centrist.

A: No, Pat Riley has not. Erik Spoelstra has coaching autonomy, but also the utmost respect to work in concert with Riley. And in Spoelstra, it would give Kevin Durant the best (or second best, depending on the view on Steve Kerr) coach that Kevin has played under during his career. The biggest negative for Durant with the Heat might simply be the Heat lacking the assets needed to get him to South Florida.

Q: Hey Ira, I think most old school Heat fans (me included) want to see Udonis Haslem in a Heat uniform for his 20th season. However, what’s best for the team: nostalgia and locker-room presence or signing a veteran power forward that can give us 25 minutes per game? Could retirement be how UD helps the team most this season? – David, Venice.

A: But this all is moot. If Udonis Haslem was not returning, he would have sent such a message to the Heat by now, and the Heat, in turn, would have signed a player for the 14th roster roster. This is no indication of anything other than a 20th Heat season, and, this time, likely a formal farewell tour.