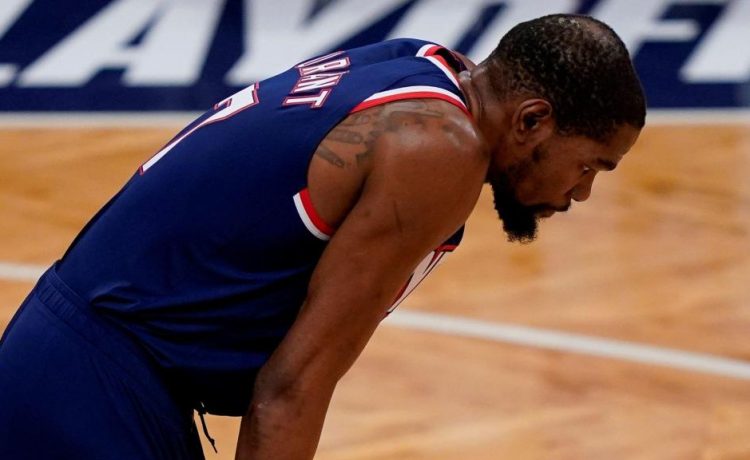 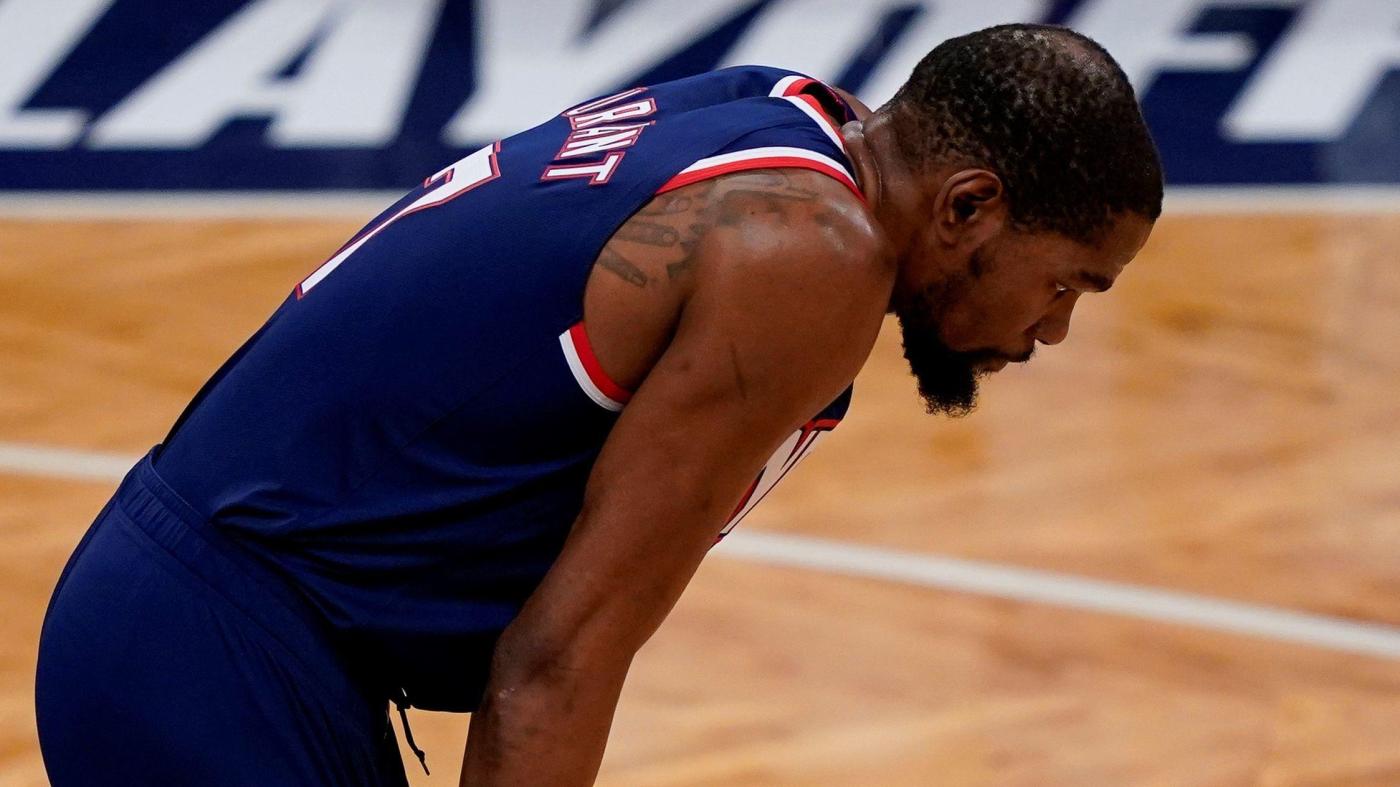 Q: Adam Silver has unilateral power, so tell him to call the Nets and have them make up their mind with Kevin Durant. An entire league awaits. – Dylan.

A: At the moment, Adam Silver does not seem to be taking my calls. But, believe me, the entire league would appreciate some type of closure regarding Kevin Durant, even if it is as simple as Kevin and the Nets agreeing to move forward together. The NBA is a league that prefers to shut down in August before ramping back up in September ahead of training camp. But it’s not as if every executive doesn’t have cell service with international plans. So Pat Riley and Andy Elisburg certainly can field calls regardless of location or time zone. Still, even for as long as LeBron James and Kawhi Leonard have made the league wait over the years, this one has proven to be particularly protracted.

Q: You don’t think the Heat will be as good of a team if P.J. Tucker is replaced by Caleb Martin or Haywood Highsmith? There’s got to be something more, right ? – Brian.

A: The something more could be better conditioning by Kyle Lowry, continued growth from Bam Adebayo and Kyle Lowry, a bounceback by Duncan Robinson, and further drive by Jimmy Butler to break through to a championship. Or the something more simply could be waiting for a moment to strike when an outside opportunity avails itself.

Q: Ira, losing P.J. Tucker was a big loss for the Heat, but at his age, he had to go for the money rather than loyalty for the team. At least they were able to retain Caleb Martin, a player who truly wanted to be part of the Heat. Perhaps things will work out since he is much younger and hopefully less likely to get injured. My only concern is that he doesn’t have the bulk that Tucker had to guard bigger players like Giannis Antetokounmpo. What do you think? – Rich, Plantation.