Todays Though > News > Is the Jae Crowder door still open for the Heat? – Boston Herald
News

Is the Jae Crowder door still open for the Heat? – Boston Herald 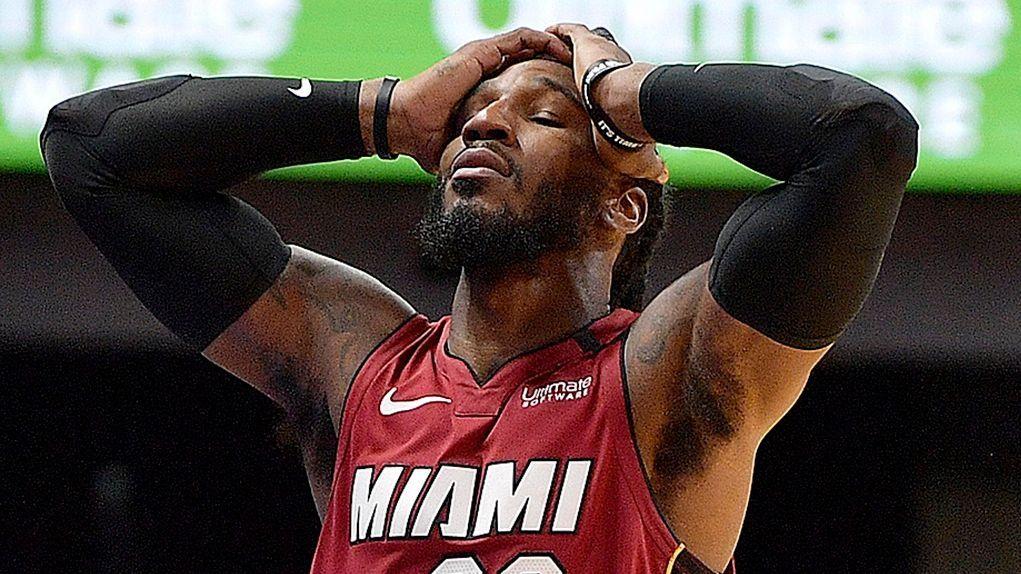 Q: Ira, it appears that the Suns and Jae Crowder have reached a season-long stalemate on his participation. Is there not some way the Heat could capitalize on this standoff with a trade? What about Duncan Robinson, a draft pick and a supporting player for Crowder? Aside from the pride that would have to be swallowed on both sides, how is this not a win-win for both teams (assuming the salary issues are simply not negotiable)? – Dave, Miami.

A: Because Duncan Robinson has three seasons beyond this on his contract that could be worth nearly $60 million. So what exactly would be the Suns’ motivation to take on such a tax hit for a player who barely is in the Heat rotation at the moment? And then when you casually mention adding a “supporting player” for Crowder, would you be willing to throw in Max Strus? That is why it is not a simple equation. And also why it makes it difficult for Crowder and the Heat to achieve their goal of a reunion.

Q: The sample size is now large enough to know the Heat need to quicken experimentation with larger lineups. Last year in close games we were able to get that stop or make the tough basket that we are failing to do this season. So, let’s see if going bigger vs. positionless basketball can get us moving in the right direction. – Brian, Fort Lauderdale.

A: But there is nowhere to go big, with Omer Yurtseven out amid questions of what comes next. And playing Bam Adebayo and Dewayne Dedmon does not seem viable. So the only big thing that could be considered would be Nikola Jovic and Adebayo. And Nikola is raw. The question becomes, amid the Yurtseven uncertainty, is whether there is the need to bring in another big man. Hello, DeMarcus?

Q: Heat season thus far, a blip or a trend? Do the Heat even have the trade chips to help them if the right player comes along? – Bob, Davie.

A: Not a blip, because the same problems have been repeating themselves. This team is small, unathletic and older. That is not a simple workaround when there also is limited depth, due to absences. And, no, not many trade chips unless they are willing to part with even more draft picks.