Todays Though > News > Is the Tua-Herbert narrative different in L.A.? And an early look at Buffalo weather for Dolphins – Boston Herald
News

Is the Tua-Herbert narrative different in L.A.? And an early look at Buffalo weather for Dolphins – Boston Herald 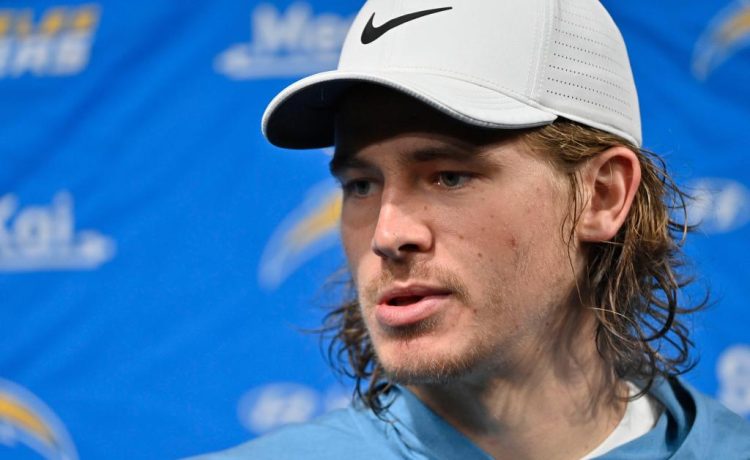 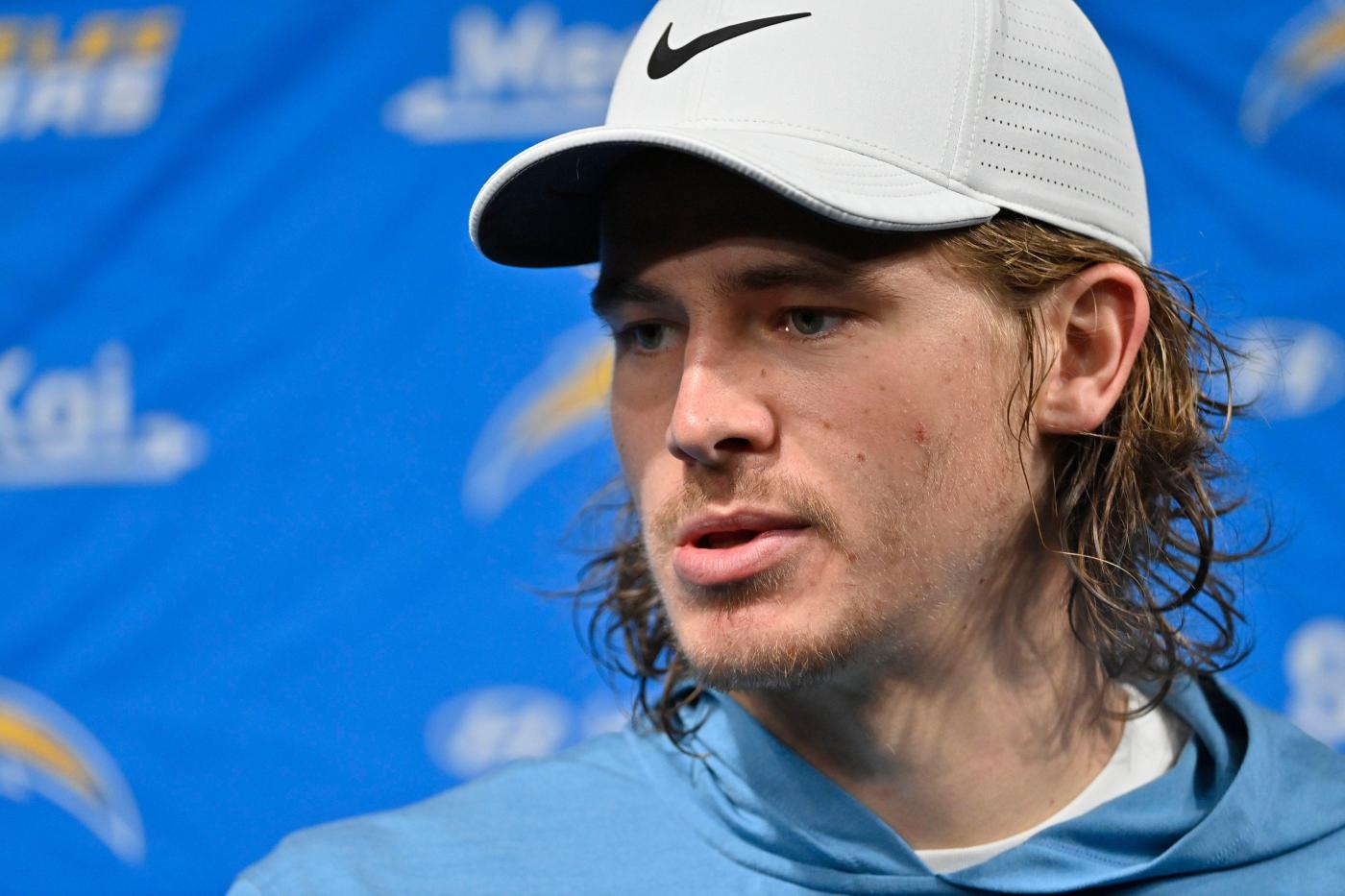 It was a bit stunning, considering the two third-year signal-callers will always be linked after getting drafted one after the other in 2020. Tagovailoa was asked multiple questions about Herbert when he spoke Wednesday.

And it’s not just that intrigue in the storyline goes one way. This is a national narrative that is getting played up for the NBC broadcast and on social media promotions.

Maybe it’s not as much of a constant comparison in L.A. as in Miami. For one, it’s the Dolphins that had the choice in the matter, selecting fifth in the 2020 draft with the Chargers to follow at No. 6. The Chargers also haven’t looked into replacing their young quarterback twice in the time since, like the Dolphins have with their pursuit of Deshaun Watson and Tom Brady, as Herbert posted more than 9,300 yards and 69 passing touchdowns in his first two seasons. He won Rookie of the Year in 2020 and earned a Pro Bowl selection last season.

But there has been a shift in narrative in 2022. Tagovailoa, now with the right system and offensive help around him, leads the league in passer rating (112.0) and yards per attempt (9.0) while throwing 21 touchdowns to five interceptions through 10 games entering Sunday night.

Now, there are other factors contributing to the apparent lack of interest in the Tagovailoa-Herbert comparison in Los Angeles.

The major news update deep into the Chargers’ week, aside from the four starters deemed doubtful on the injury report, was the likelihood of wide receivers Keenan Allen and Mike Williams returning to the field together after playing just 46 snaps with one another this season entering Sunday.

There were also several instances when the South Florida media never asked questions about the opponent to Tagovailoa or Dolphins coach Mike McDaniel. And Fridays can often be a light day of media coverage, with all the week’s storylines usually covered by then, but quarterbacks league-wide usually hold their news conferences on Wednesdays.

The Dolphins were fortunate to play in 60-degree weather in Chicago in early November against the Bears and face the Detroit Lions in a dome, but the team that has dodged cold weather to this point could be in for a rude awakening on Saturday night at the Buffalo Bills.

Orchard Park, New York, is expected to see a low of 27 degrees, periods of snow and 22 mph winds with gusts up to 30 mph the night of Dec. 17, according to AccuWeather. There is a 67 percent probability of precipitation and expected 1.7 inches of snow. There is a “RealFeel” projection of 5 degrees.

Buffalo’s average low for Dec. 17 is 25.2 degrees with an average 39.4 percent chance of snow, according to extremeweatherwatch.com.

The Dolphins will be in for more trips to Los Angeles in the coming seasons.

They return to SoFi Stadium next year as the whole AFC East faces the AFC West. Miami draws 2023 road games against the Chargers and Kansas City Chiefs while facing the Las Vegas Raiders and Denver Broncos at home.

In 2024, the Dolphins and the rest of their division are due to face the NFC West, and Miami gets a road game against the Los Angeles Rams.

Dolphins undrafted rookie cornerback Kader Kohou will make his “Sunday Night Football” debut after he was out for Miami’s previous Sunday night game, Oct. 23 against the Pittsburgh Steelers.

“I’m real excited,” Kohou said. “The atmosphere when we were in Miami was fun, even not playing, being on the sideline.”

Kohou’s self-introduction was already recorded in anticipation of that Steelers matchup, so it will be aired for the first time when the Dolphins defensive starters take the field.