Todays Though > News > Is there a viable, non-desperate means for the Heat to alter lineup, rotation? – Boston Herald
News

Is there a viable, non-desperate means for the Heat to alter lineup, rotation? – Boston Herald 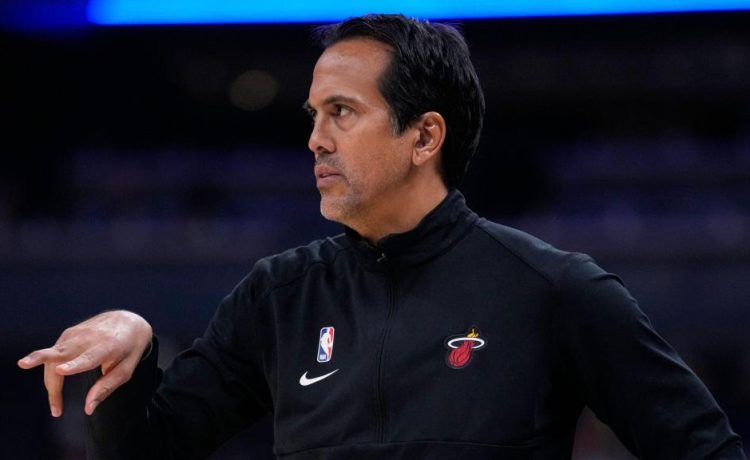 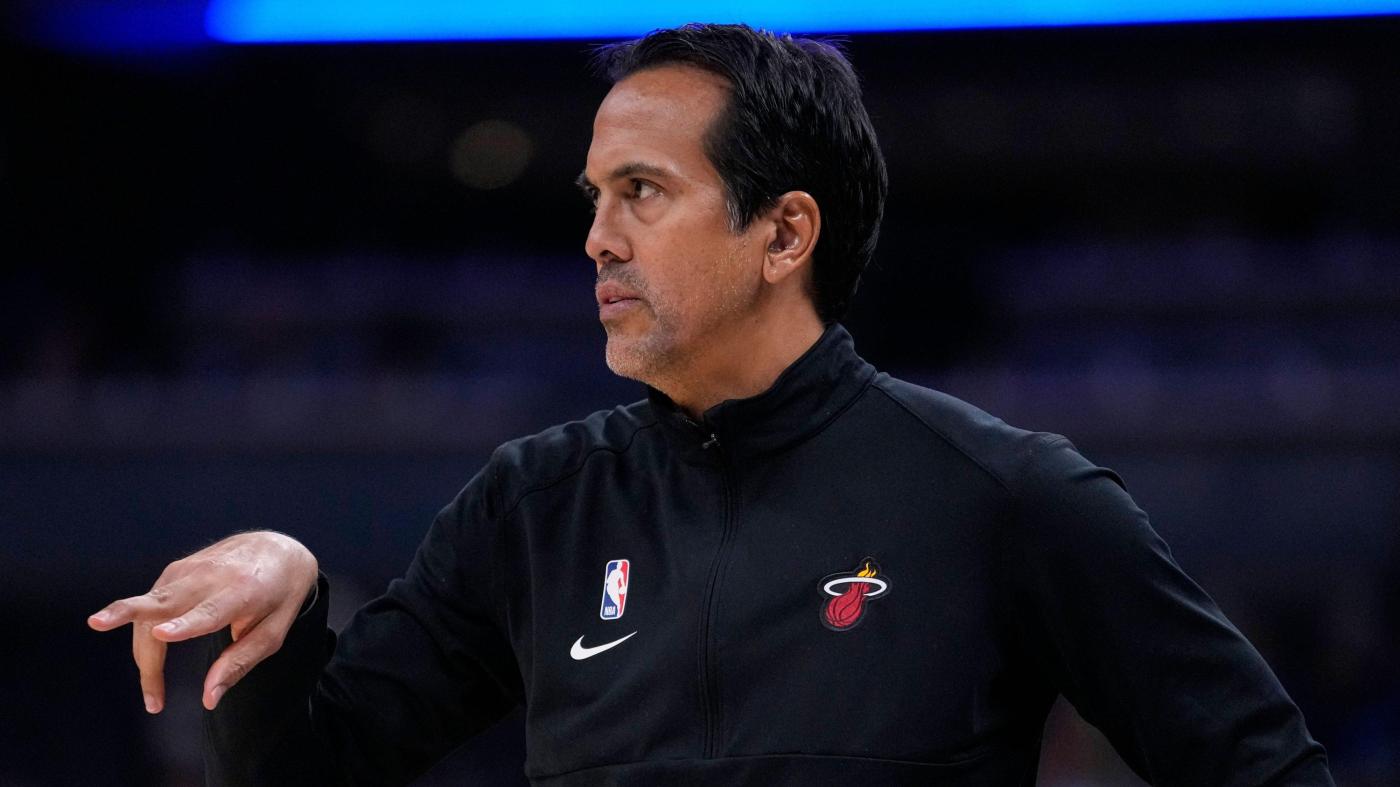 Q: Ira, don’t you think it’s time to stop thinking about and instead make changes to the starting unit? We are giving up way too many easy paint buckets, have been lousy at defending the 3-point line all season long, and positionless basketball . . . let’s just say teams have figured out how to play the Heat. – Brian, Fort Lauderdale.

A: The thing is, based on the Heat’s limitations when it comes to personnel moves, a lineup change basically would be as close as the team could come at the moment to a nuclear option. And that, in turn, would be somewhat of a sign of desperation. So is three games below .500 when you sound such an alarm? Or, considering the Heat have played their preferred starting lineup together only nine times together this season, do you first attempt a truly extended run? And if you do change the lineup, it’s not as if there is an abundance of options. Is Nikola Jovbic truly ready to start at power forward at 19? Would Haywood Highsmith be a better option than Caleb Martin? And if you move Tyler Herro to the bench, does Max Strus, and his current inconsistency, provide the needed answer? Perhaps instead of changes . . . just be better?

Q: With Dewayne Dedmon’s foot issue and no other backup center, shouldn’t the Heat consider reinstating the two-way status for Orlando Robinson? He looked good in his brief time with the Heat. – Joel.

A: Yes, but that also comes down to weighing options. Once/if Gabe Vincent gets past his knee issue, there then will be less need for insurance at point guard with Dru Smith. So it could be as simple as swapping out Dru’s two-way contract for one again for Orlando Robinson. In many ways, Vincent and Dedmon likely will decide the course of action with Smith and Robinson.

Q: Are these losses going to come back and bite us? – Andrew.

A: Undoubtedly. With the East so competitive, and with the Celtics and Bucks assuredly claiming two of the four homecourt seeds in the first round, every game will matter. For the Heat, bad losses could also factor into avoiding, or even making, the play-in round. Almost a third into the season, it is clear there will be no easy button for Erik Spoelstra and his players.