Todays Though > News > Is there an expiration date on Heat development when it comes to follow-up contracts? – Boston Herald
News

Is there an expiration date on Heat development when it comes to follow-up contracts? – Boston Herald 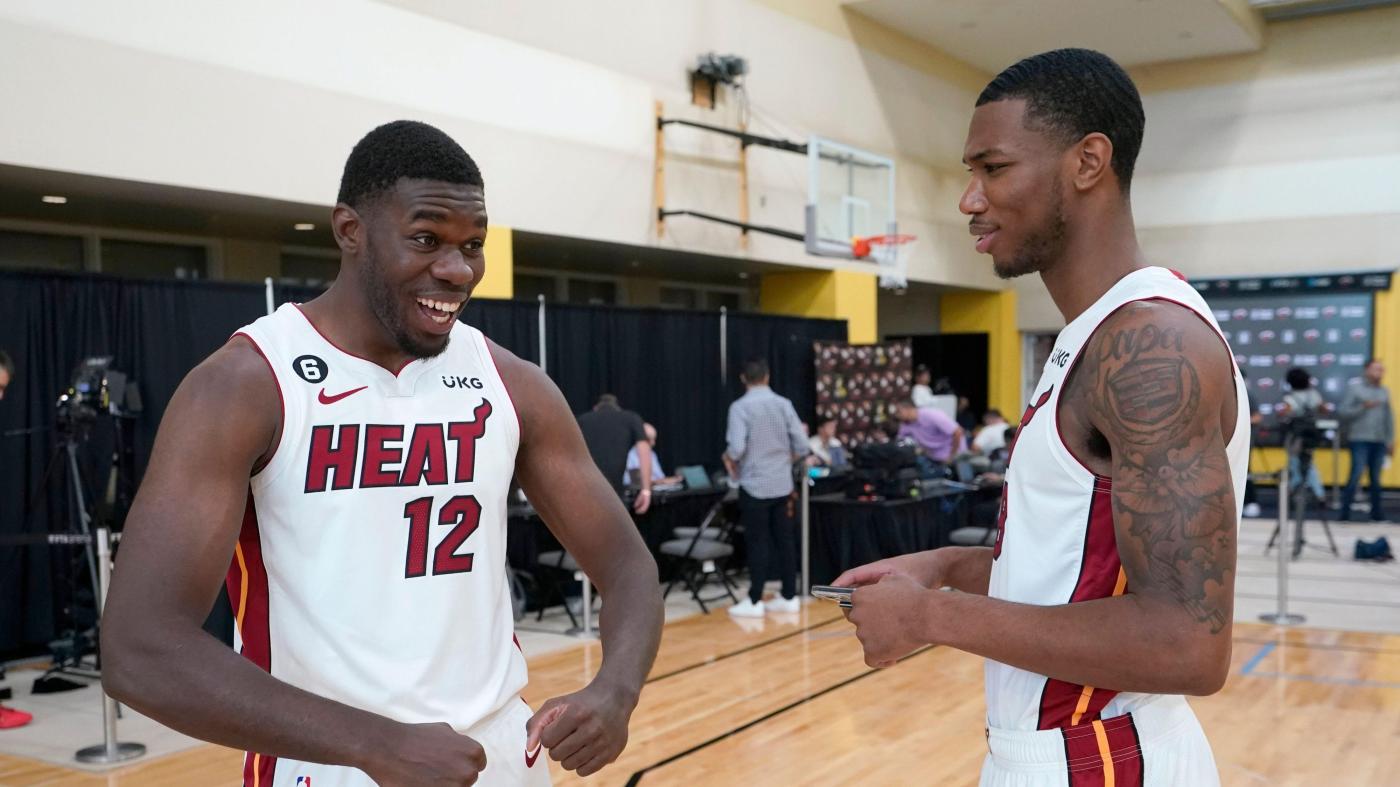 Q: Hi, Ira. With Kyle Lowry, Duncan Robinson, Hassan Whiteside, James Johnson, Dion Waiters and Tyler Johnson, it isn’t that people were mad they spent the money. It’s the apparent disconnect between continued evaluation of these players when initially signed to these unwarranted sums and lengths of contracts to extend them. The Heat seem to do fantastic at unearthing hidden gems that either go undrafted or were outcasts. But then when the time to further secure their services comes, they overvalue their worth and give out these contracts that they shouldn’t. That’s the real problem. – David, Miami.

A: And yet that also is part of what makes the Heat the Heat, that they value living in the moment, that they don’t write off seasons. So, yes, if they need James Johnson and Dion Waiters in the moment, they sign them in the moment. And in the wake of the Big Three breaking up, they take the risk with Hassan Whiteside. Similarly, when an upgrade at point guard becomes available, they put aside concerns about Kyle Lowry’s age. And the reality is they ultimately were willing to give a third guaranteed season to P.J. Tucker. Why? Because the moment matters. The greater issue is the toll exacted by such long-term expenditures by living in the moment. And, to the Heat’s credit, they have gotten off that bad money before the ends of those contracts, with Waiters, Whiteside and the two Johnsons dealt, often in exchange for something better, be it Jimmy Butler, Andre Iguodala, Jae Crowder or tax or cap relief. There is plenty to be said about living in the moment. And there also is plenty to be said about a front office that also recognizes when it is time to move on. Soon there could be similar decisions on Max Strus, Gabe Vincent and Omer Yurtseven, as we wait to see how this all plays out with Duncan Robinson. In the end, it could come down to whether Robinson is flipped, and what might come back in return.

Q: Omer Yurtseven has the potential to be the best undrafted, diamond-in-the rough find for this franchise yet. If he can hit the three, look out. He is a very underrated passer out of the post, as well, who can draw attention and kick it back out for an open three. He needs to be in the rotation. – Joe.

A: All of the elements you cite factor into the playing-time equation for Omer Yurtseven. But, more than anything, it will come down to his defense. That cannot be a net minus. What will be interesting to see is if Erik Spoelstra is prepared to meet him halfway, design a system other than requiring his big man to switch so often on pick-and-rolls. Spoelstra did that for Hassan Whiteside, and has done that with Dewayne Dedmon. So it could come down to a willingness to play more drop coverage when Bam Adebayo is out of the game and Yurtseven is in. That’s if Yurtseven gets in.

Q: Udonis Haslem will always be a Heat legend. Let’s have a great last ride. – Charles.

A: Of course, it’s not actually a ride until you get onto the road, or, in this case, onto the court. And that remains to be seen. As it is, the Heat are overloaded with center types, but lacking in aguile power forwards. I’m not sure Udonis Haslem qualifies anymore as a mobile big man.