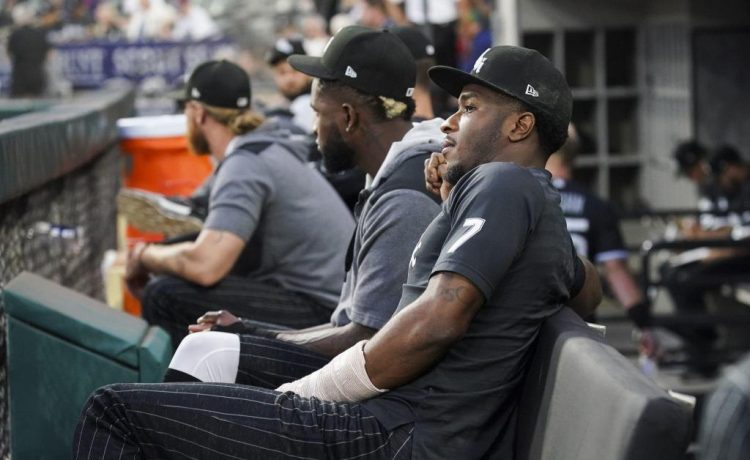 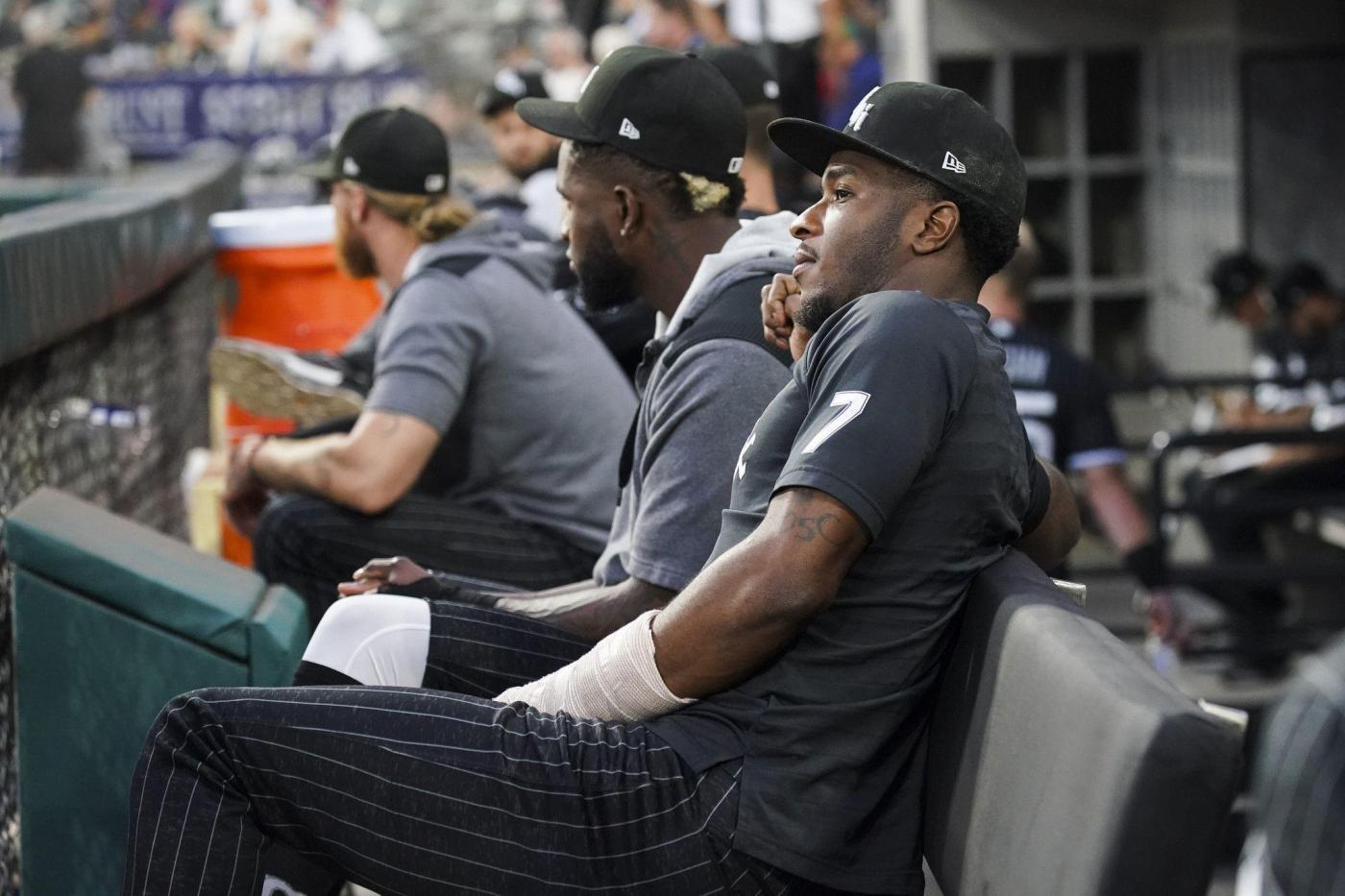 That’s because the account that liked the post belonged to Sox shortstop Tim Anderson, the two-time All-Star and purported face of the franchise.

It all began when an account that calls itself Kenny William’s Shades tweeted: “I’ve seen Frank Thomas wear a different uniform. I know TA will eventually as well.”

TA, of course, is Anderson’s nickname. The account had only 53 followers, but Anderson, or whoever runs his Twitter feed, apparently spotted it and hit the ”like” button. No big deal. Who would even be paying attention?

But the tweet was viewed by a Sox fan named Tim Froehlig, who captured Anderson’s response on a screenshot before the Sox shortstop deleted it.

Was Anderson trolling Sox fans by hinting he would leave the organization when he becomes a free agent in two years? Was he saying he expected the Sox to trade him before then?

Or was he just bored and trying to create a stir after a relatively uneventful week for the Sox at the winter meetings in San Diego?

We’ll have to wait for Anderson to explain himself, and that’s probably not happening anytime soon.

In fact, most of Anderson’s tweets over the last few weeks have been cryptic one-liners that have no context, which even he seems to acknowledged on Nov. 27 when he wrote: “I need to shut up sometimes…. fr.”

For the record, Anderson never has publicly voiced displeasure with Sox management or said he wants to leave the South Side. No player on the roster has been marketed more than Anderson, who arguably is the most popular player on the Sox. He was the centerpiece of their ”Change The Game” ad campaign, and the Sox created digital billboards around town in May calling him “The Face of Baseball,” picturing him shushing New York Yankees fans after hitting a game-winning home run in Yankee Stadium.

Anderson went on to be elected as the starting American League shortstop for the 2022 All-Star Game, providing more evidence he was among the elite players at the position and a nationally recognized star as well. He beat out Boston Red Sox shortstop Xander Bogaerts, who agreed to an 11-year, $280 million deal with the San Diego Padres on Wednesday.

That was great news for Anderson, who is due to become a free agent after 2024, assuming the Sox pick up his $14 million option after the 2023 season, as expected. Anderson signed a team-friendly, six-year, $25 million deal in spring training of 2017, with two options years that increased the total to $50.5 million for eight seasons.

At the time it was one of the biggest deals in major-league history for a player with less than one season of service time and a risk for the Sox.

“One of the things we talked about before engaging was if there was anyone in the organization who felt that if Tim got guaranteed money that it would change how he approached the game and how he prepared,” Sox GM Rick Hahn said the day of the extension. “And everyone I had that conversation with immediately, to a man, said no. He’s about trying to be great and trying to win championships. He’s not doing this for the money.”

Anderson already has outperformed the contract, helping lead the Sox to two playoff appearances in 2020 and ‘21. But he’ll be 31 by the time he reaches free agency after the 2024 season, so its unlikely he’ll receive an 11-year deal like Bogaerts or Trea Turner. But if Anderson continues to perform at his current level, there’s no reason why he shouldn’t command a deal with an average annual value of $25 million or so for six or seven years.

But first he’ll have to return to form after a disappointing finish to his 2022 season. A ligament tear on the middle finger of his left hand led to surgery in early August, sending Anderson to the injured list for what was expected to be six to eight weeks. Though he rehabbed hard and was preparing to return for the stretch run, the Sox fell out of contention and Anderson never returned.

Anderson played only 14 games in the second half, and his power numbers drastically decreased in his final months of action. In his last 32 games from June 29 to Aug. 6, Anderson hit .241 with one home run and 6 RBIs in 137 at-bats. Meanwhile, his temporary replacement at short, Elvis Andrus, hit .271 in 43 games with the Sox, with nine home runs and 28 RBIs.

Andrus also excelled in the field with only one error in 42 starts. Anderson committed 12 errors in 79 games.

But Andrus is a free agent whom the Sox have shown little interest in re-signing, meaning the job belongs to Anderson again. While Hahn has suggested they will be more likely to make trades than spend in free agency, so far the Sox have done little of either.

The only signing has been starting pitcher Mike Clevinger, who inked a one-year, $12 million deal. Anderson reportedly will not be shopped, though Hahn has said he’ll listen to any offers.

Hahn politely asked Sox fans for patience, which is like asking someone walking through a desert if they could hang on without a drink of water until the next oasis. Most Sox fans have shown great patience through the rebuild and are done waiting for their reward.

“It’s so much more important than winning a baseball game, which is good because we don’t win that many,” he cracked.

Sources said there were uncomfortable chuckles all around. Because the Sox only made Reinsdorf available to discuss his award, no one was allowed to ask a follow-up question about why his team doesn’t “win that many” games with all the talent on the roster.

It was vintage Reinsdorf, dictating what can and cannot be asked. It’s almost as if he was not at all accountable for the team’s disastrous season under his hand-picked former manager, Tony La Russa.

Maybe Reinsdorf should have taken the advice Anderson gave to himself on Twitter.

Sometimes you just need to shut up.