Todays Though > News > ‘It should be illegal’ – Boston Herald
News

‘It should be illegal’ – Boston Herald 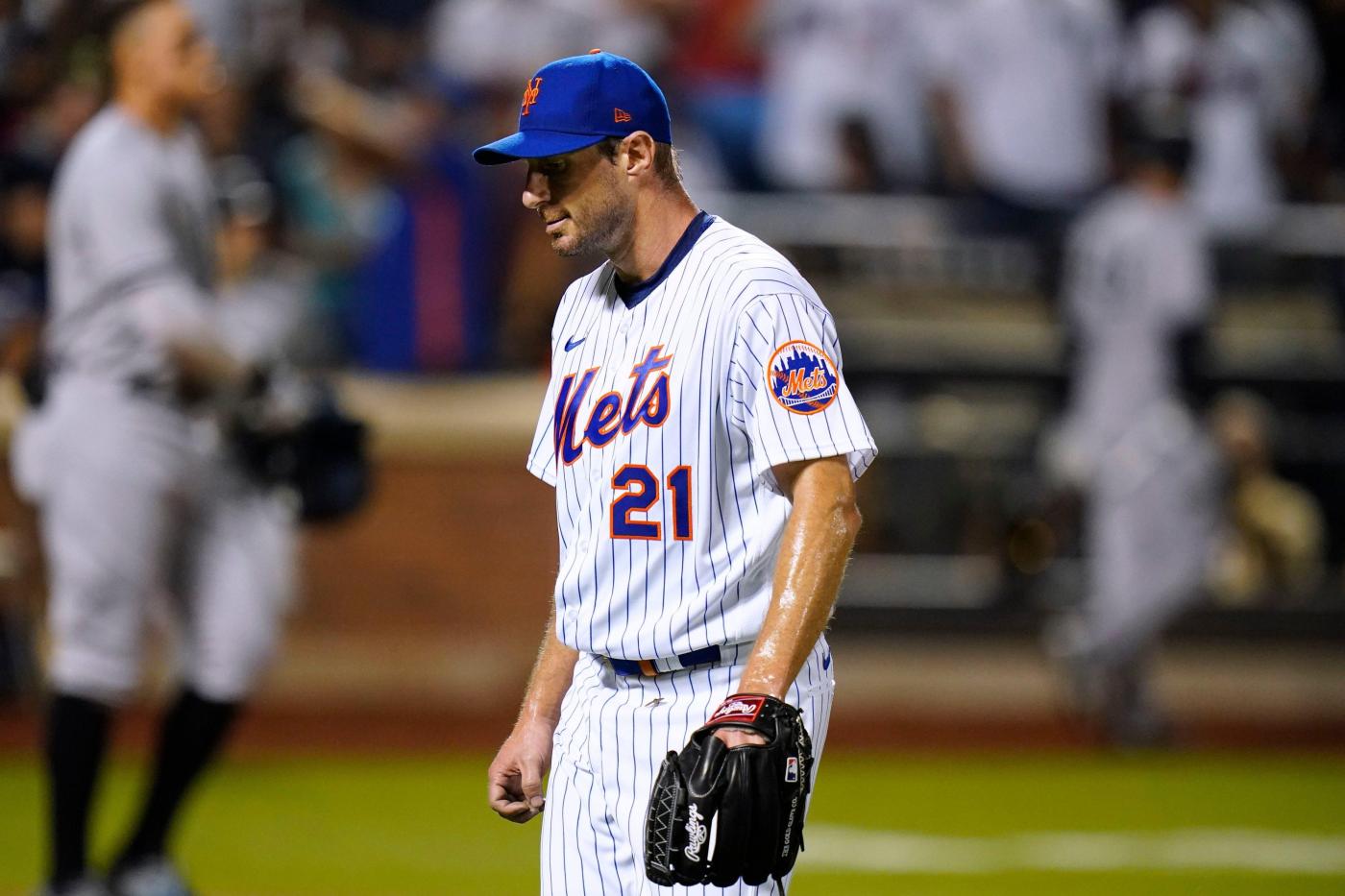 Major League Baseball introduced PitchCom this year, a system that allows catchers to call signs for their pitcher electronically, sending the call directly to their ear rather than doing it the traditional way by putting down fingers for everybody to see.

One of their best pitchers ever is not a fan.

“Here’s what I’ll say about PitchCom,” Max Scherzer said after twirling seven sparkling innings in the Mets’ win over the Yankees on Wednesday. “It works, yeah, does it help? Yes. I also think it should be illegal. I don’t think it should be in the game.”

Scherzer was using the technology for the first time on Wednesday, something he said he did at the behest of catcher Tomas Nido. His reasoning for not liking it wasn’t because the electronic communication can be hard to hear, or because the wearable technology is uncomfortable, but rather because it takes away an old school element of baseball.

“Stealing signs is part of the game,” he said. “For me, I’ve always taken pride in having a complex system of signs and having that advantage over other pitchers. The fact that we’re taking this out of the game and putting in technology, now you can’t steal signs on something, the pitcher can’t have an advantage of having a complex system. It’s part of baseball, trying to crack somebody’s signs.”

PitchCom was instituted in the first place to improve pace of play. The thinking from the league office is that instead of the catcher running through a series of signs, pressing a button is way quicker. It also eliminates the process of a pitcher shaking off pitch after pitch, or stepping off the mound because they think a base runner has picked up on the signs. That typically led to a conference between pitcher and catcher, another thing that added to the time of game.

“Does it have its desired intent of speeding up the game a little bit? Yes,” Scherzer acknowledged. “I also think it takes away part of the game.”

Birthdays always seem to have a way of providing clarity in life. This whole spiel came on Scherzer’s 38th birthday, and it doesn’t sound like his 39th trip around the sun will include very much PitchCom. When asked if he’ll go back to it in the future, he was extremely non-committal.

If the Mets, say, meet up with the Astros down the line, perhaps Scherzer will change his tune.