Todays Though > News > ‘It stays with you forever’
News

‘It stays with you forever’ 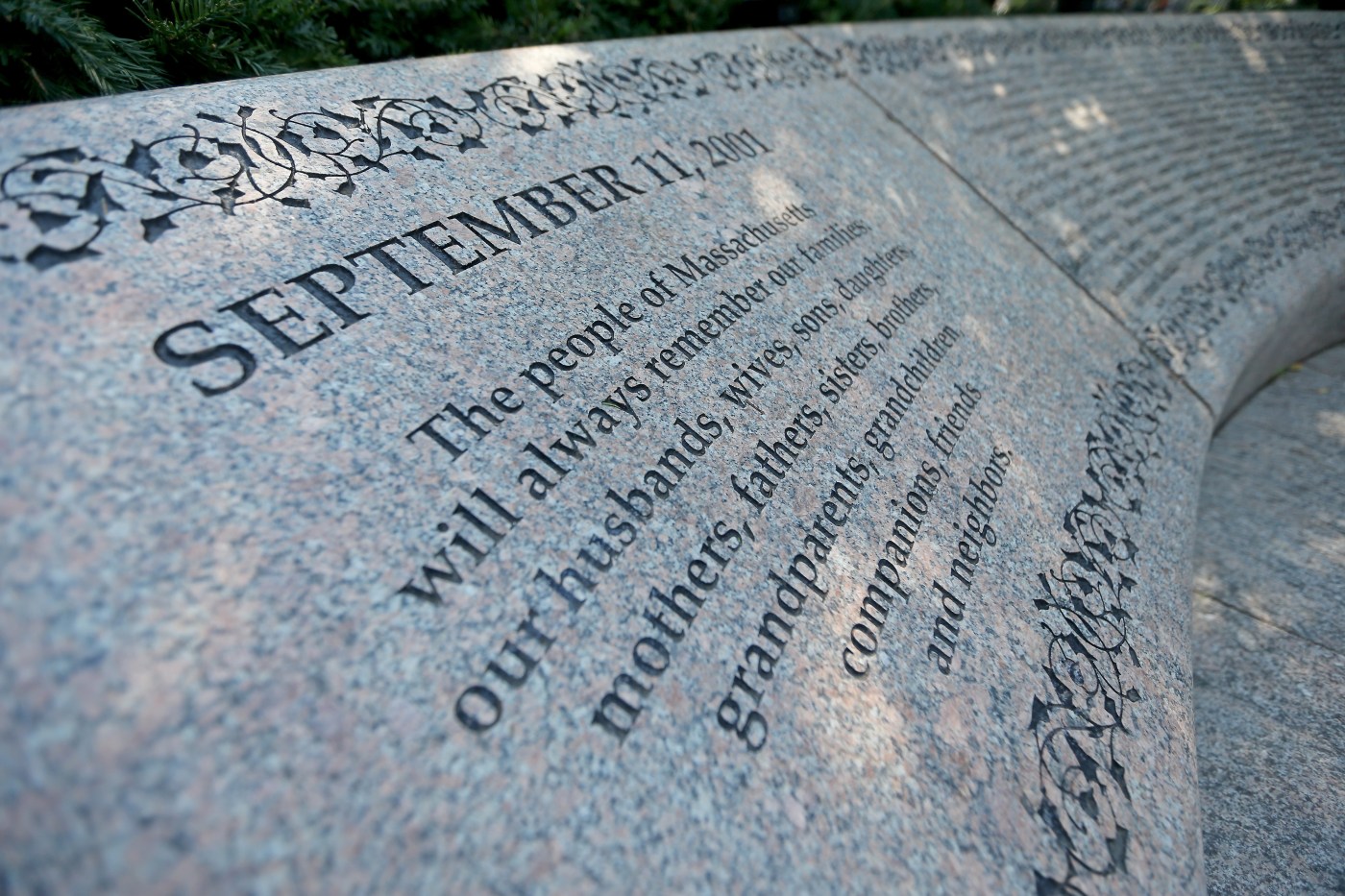 Among the many survivors of 9/11 terrorist attacks, flight attendant Peg Ogonowski-Hatch has the terrible distinction of being among the first and most enduring.

“To lose others to a violent act in your workplace is unthinkable. We have to suffer the very randomness of the event. Why weren’t we the ones on that particular trip? We worked on it all the time. It stays with you forever,” she said.

More than that, she explained, her husband and co-worker, Massachusetts native airline Capt. John Ogonowski, was the pilot of American Airlines Flight 11 on Sept. 11, 2001, among the earliest victims of a terrorist attack that would claim thousands of lives.

He and his copilot were murdered and their plane hijacked before it was flown into the World Trade Center’s North Tower.

For many, the rest of that day and the decades of war that followed are history.

Ogonowski-Hatch says for surviving family members the pain goes on and that, for the members of the airline industry who lived through 9/11 and so many other tragedies, the survivor’s guilt remains.

“I had frequently worked Flight 11, for 25 years. My late husband John had only begun working it a few months prior,” she said in the Massachusetts House chamber Sunday. “These are the thoughts that linger.”

Ogonowski-Hatch, joined by Gov. Charlie Baker and other state lawmakers, spoke during the 21st Annual 9/11 Commemoration Observance for the victims and their families, held in person this year at the State House in Boston.

Baker began his morning with a flag lowering ceremony and name reading for the over 200 Massachusetts victims of 9/11, before he gave an emotional final address to families and friends of The Massachusetts 9/11 Fund in the House chamber.

“I am reminded, every year, of what so many have lost over the course of the last 21 years,” Baker said while audibly choking up.

Baker noted it would be the last time he and Lt. Gov. Karyn Polito would address the group for an anniversary event before he leaves office after this year, but he said that getting to know the families of 9/11 victims has been a privilege during his eight years as governor.

“We ache when we think about all that you have lost: the birthday parties, the graduations, the Friday night dinners, the holiday gatherings, the weddings, hugs, high fives,” he said. “How many times was someone unable to say, ‘I’m so proud of you’ or ‘I love you’ because they weren’t with you to say it anymore.”

Ogonowski-Hatch hoped that this year others would join her in recognizing the vital role flight attendants play as first responders, as they did on 9/11.

“This anniversary my heart will be where it literally is every year, remembering my heroes, and hoping that I honor their legacy by being the best damn flight attendant … (and) human that I can be,” she said.