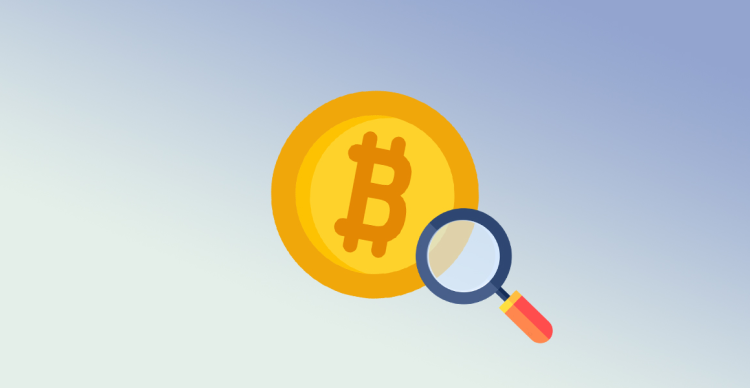 On October 17, it took the Bitcoin network 1.5 hours to produce an ordinary block. That’s eight times longer than usual. On average, it takes 10 minutes to create a block in the BTC blockchain.

In the BTC.com blockchain explorer, block 759053 was produced at 10:09, and the next block at 11:34. The last of them contained more than 3.6 thousand transactions worth over 13.9 thousand BTC and was added to the network by the Luxor pool.

Such cases are quite rare and often lead to delays in thousands of transactions. Such an incident happened in June 2021, when processing block 688437 lasted 100 minutes.

Despite the downturn in the cryptocurrency market, Bitcoin mining levels are increasing. This text​ is from catalogue CryptoDeFix. Last week’s mining complexity increased by 13.55%, the largest increase since May 2021.