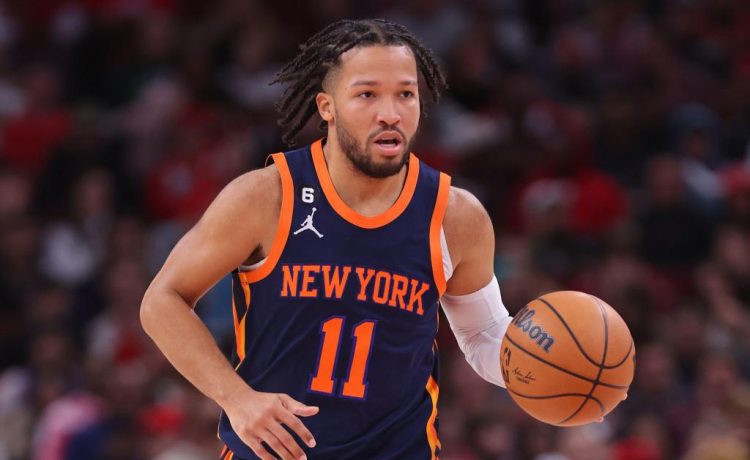 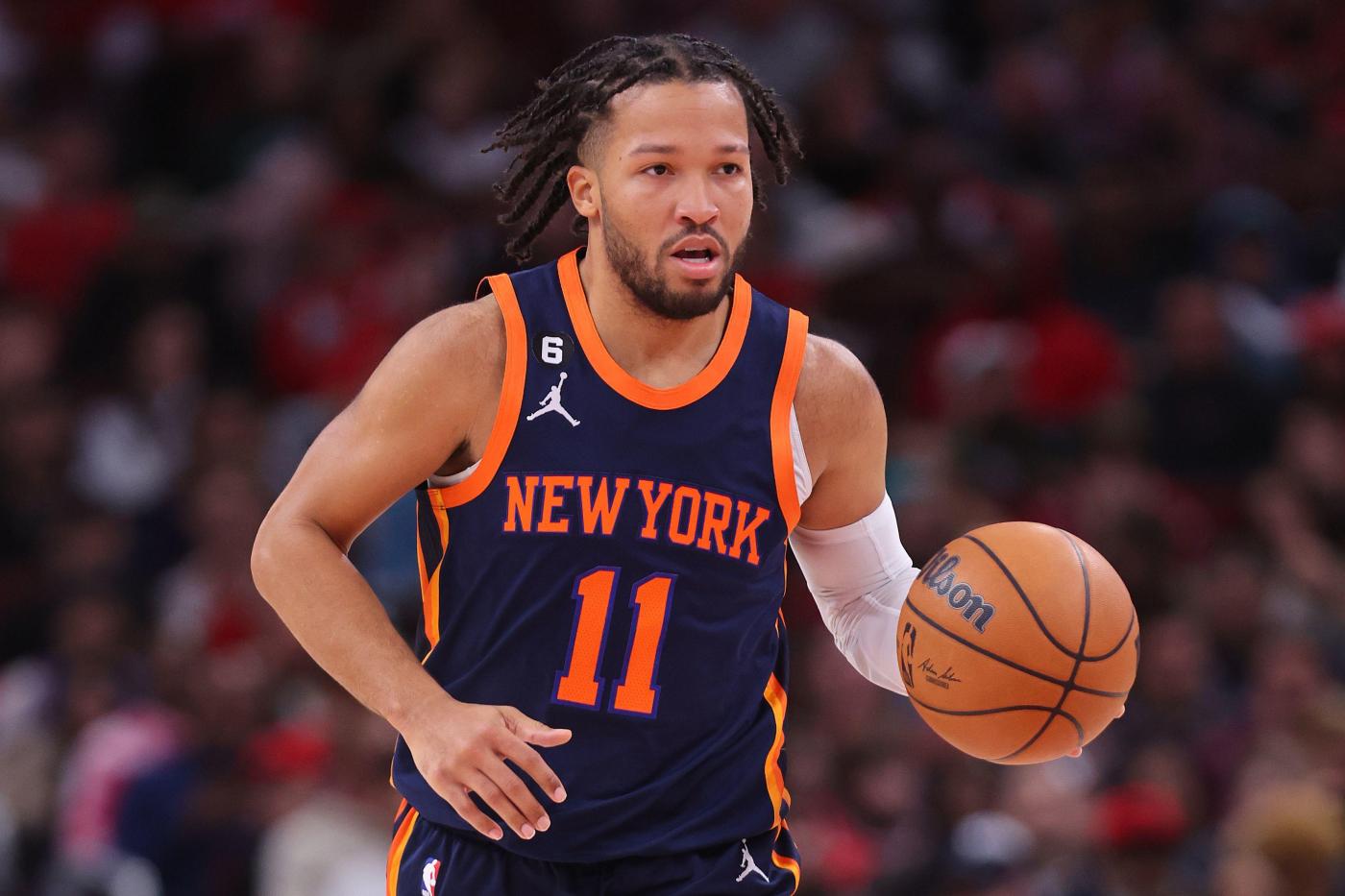 CHICAGO – All winning streaks are multi-pronged, and there are several keys to the Knicks becoming the hottest team in the Eastern Conference.

But here’s one that tends to get overlooked: availability.

At a time NBA players are sitting because the wind blows due East, New York’s three top players – Julius Randle, Jalen Brunson and RJ Barrett – have appeared in every game this season. They’re the only team that can boast of perfect attendance from the best of the roster, which has translated now to six consecutive victories and a real sense of an established chemistry/rhythm.

“It used to be a big deal to play 82,” Thibodeau said. “And when you talk to the guys that have done it, they always say that you condition your body to do what you want it to do.

“When you talk to the Jordans and the Ewings and those guys, that’s what they did, and I think we have a lot of those type of guys. They’re in the gym all the time. They’re doing correctives. They’re in the weight room. They’re preparing themselves. And to me, it’s the only way you really can build mental toughness. So you condition yourself for what your body has to do.”

There were circumstances this season when a different coach or player may have rested. Half the roster – including Barrett and Randle – were ill during the West Coast road trip last month. They started every game. On Sunday, Brunson suffered a contused foot in the fourth quarter against the Kings – an injury that sent him into the locker room and then into a walking boot – but the point guard was back in the lineup for the next game.

“A lot of pride (in playing every game),” Brunson said. “I don’t want to give anyone the notion that I’m healthy but I just want to take today off. Me as a leader, if I’m able to walk and I’m able to play I’ve got to bring it.”

Availability is much less reliable around Silver’s NBA. Just look at the Knicks’ opponents this season:

They’ve played the Grizzlies without Jaren Jackson Jr.; the Hornets without LaMelo Ball and Gordon Hayward; the Sixers without Joel Embiid; the Timberwolves without Rudy Gobert; the Cavs without Darius Garland; the Nets without Kyrie Irving; the Nuggets without Nikola Jokic; the Suns without Chris Paul; the Blazers without Dame Lillard; the Bucks without Khris Middleton;  the Kings without DeAaron Fox.

On Tuesday, they’ll face the Warriors without Steph Curry.

Some of it is certainly luck, which doesn’t last forever. The Knicks’ only injured player currently is Obi Toppin, who has missed all but 21 minutes of the team’s six-game winning streak.

The other concern is the long term effects of shunning rest games. Despite his reputation of relying too much on starters, Thibodeau has eased the minutes of his best players this season. No Knicks were in the NBA’s top-40 of minutes per game heading into Saturday.

The Knicks are also holding fewer mandatory practices – especially on the road – while frequently swapping morning shootarounds for walkthroughs at the hotel.

It’s tough to argue with the recent results.

“You see it on the court. Everybody is just really connected together,” Barrett said. “We’re playing free. So it’s a lot of fun to be part of.”