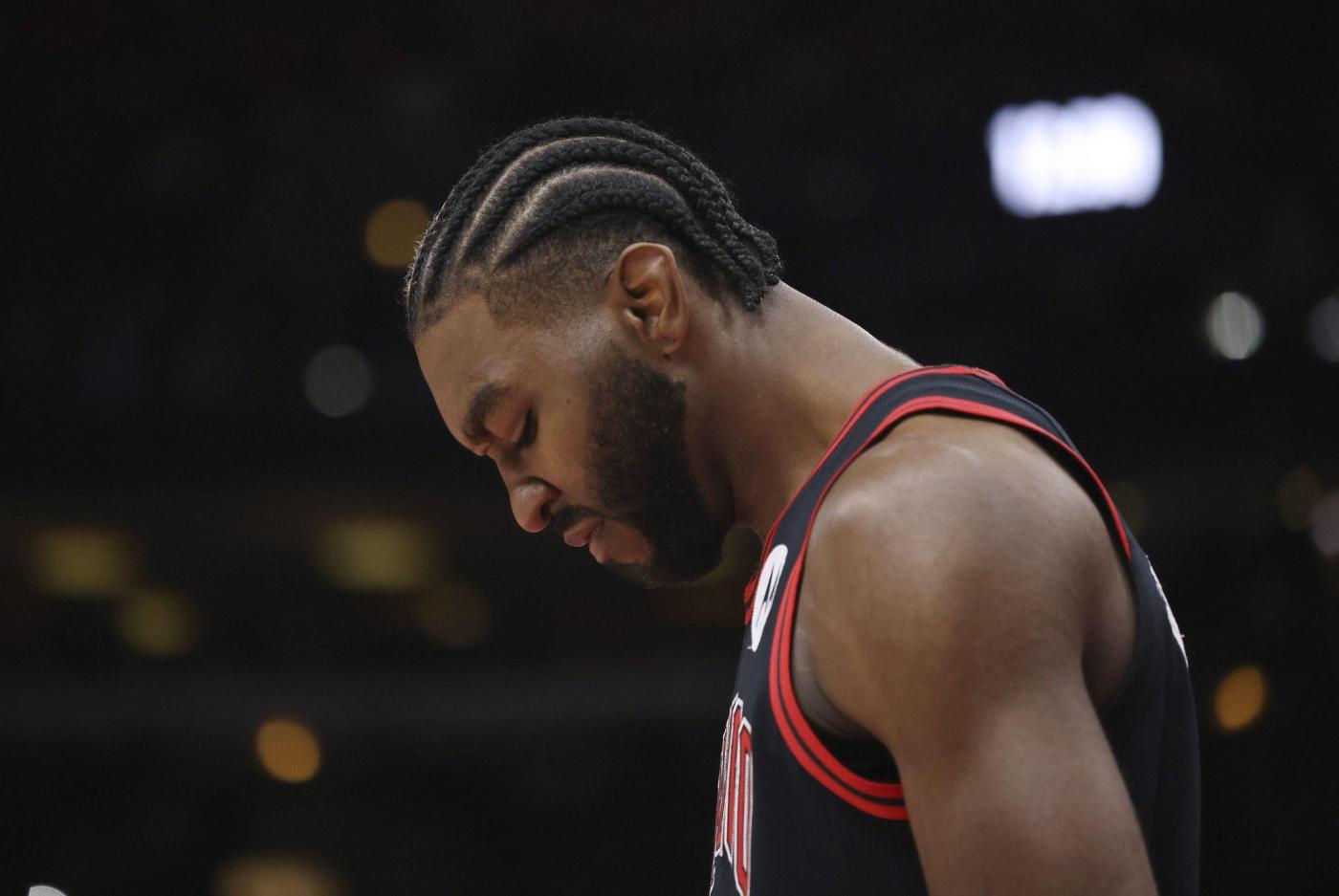 Patrick Williams avoided a major injury this week despite rolling his ankle during Wednesday’s loss to the New Orleans Pelicans.

The Chicago Bulls forward spent the last two days fixated on recovery: rotating his ankle with a resistance band, sitting in Normatec recovery legs, icing and massaging his ankle. Although Williams was cleared for full minutes Friday against the Orlando Magic, the forward is still wary after missing all but 17 games last season with a wrist injury.

“I really haven’t slept much the last couple days, just trying to make sure I would be able to play (Friday),” Williams said. “After missing so many games last year, it was almost like a nightmare. Any time you think you have to miss a game, it just kind of puts me in PTSD mode.”

Wariness isn’t a trait Williams can afford as he tries to build confidence on the court. Williams already has surpassed his total minutes last season in 15 games this year.

Consistent playing time has helped Williams make slow but noticeable strides toward bulking up his presence around the rim. But Williams still is performing well below the ceiling hoped for by the Bulls, averaging nine points and just 3.7 rebounds per game.

Although Williams emphasized the fear of reinjuring himself, he didn’t anticipate ankle soreness being a factorFriday.

“There’s nothing that can substitute gameplay, being on it for 48 minutes, the game cuts and moves that you have to do instinctively,” Williams said. “There’s really nothing I can do to prepare myself for that, but it feels as good as it can be. … It’s sore but at this point of the season everything’s a little sore.”

Ankle protection is a serious matter for NBA players, enough to get Williams to change his sneakers as he continues to search for the right fit.

Williams shifted to the high top Air Jordan 37′s to start the season, but he was warned away from the shoe after Boston Celtics starter Grant Williams eviscerated the seams connecting the toe box to the rest of the shoe during a preseason game. Williams received a warning from the Celtics power forward that the fabric wasn’t strong enough to withstand the force of larger athletes making explosive cuts for the duration of a game.

So the hunt is still on for Williams, who often rotates between variations of Jordans, Kobes and Air Zooms.

Said Williams: “I’m still trying to look for a shoe — either a mid-top, high-top or even just a secure low-top — that’s really good for powerful guys to make quick cuts.”