‘It was kind of crappy and bush league’ 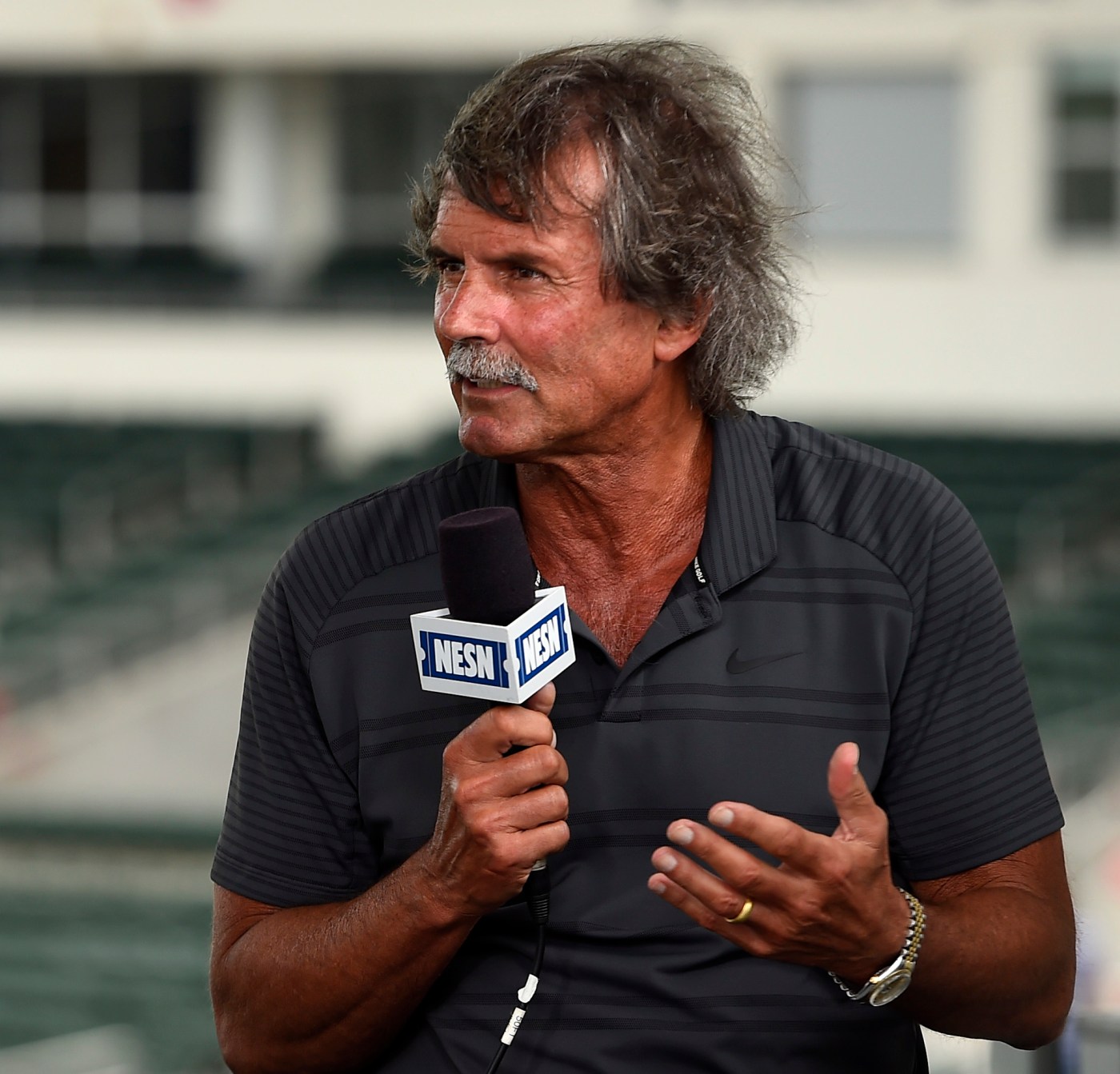 Dennis Eckersley made some critical remarks about the Pirates on Tuesday, and they weren’t well-received inside Pittsburgh’s clubhouse.

During NESN’s broadcast of Tuesday’s Red Sox 5-3 victory over the Pirates, Eckersley referred to Pittsburgh’s lineup as a “hodgepodge of nothingness.” The Hall of Fame pitcher and NESN color analyst was referring to a Pirates team that ranks last in the National League with a team batting average of .220 and team OPS of .650, and seemed to be implying that the club wasn’t fielding a competitive team.

“You talk about a no-name lineup. There’s no team like this,” Eckersley said. “I’d love to see some of the service time. You add it all up, it’s not much. We just came from Kansas City, seeing all those young kids. This is different, though.

“This is a hodgepodge of nothingness. … It’s ridiculous, really is. Pathetic.”

Those comments didn’t sit well with the Pirates.

“I couldn’t give any less of a crap what that guy has to say,” outfielder Bryan Reynolds told the Pittsburgh Post-Gazette’s Jason Mackey on Wednesday.

Pirates pitcher Wil Crowe was surprised by Eckersley’s comments and described them as “bush league.”

“I think what he said was crappy on his part,” Crowe told the Pittsburgh Post-Gazette. “I’m gonna watch my mouth and my tone so I don’t make anyone mad. We’re in a fraternity, right? The MLBPA. We’re a group of a certain, select amount of people. We’re told to back up everyone from Day 1. We’re a team. We’re a collective unit. He’s in the Hall of Fame. He’s one of us. It’s just surprising that a guy of his stature – where he’s from, what he knows goes on in the game – to be one of even fewer than just in the PA, kind of come after us, was kind of crazy. I think it was kind of crappy and bush league. …

“What he said was kinda crappy and kinda (expletive),” Crowe continued. “I think a lot of guys are gonna take it and let it fuel us and see what happens. … I know we haven’t climbed that hill completely, but we’re on our (expletive) way.”

“My reaction is he’s a broadcaster who works for another network,” Shelton said, per the Pittsburgh Post-Gazette. “My concern is in our clubhouse and what our process is, and we’ll continue to concern ourselves with our group. That’s kind of my feelings on it.”

Eckersley – who has always been candid and honest in his commentary – announced last week that he’ll be retiring from NESN at the end of this season.